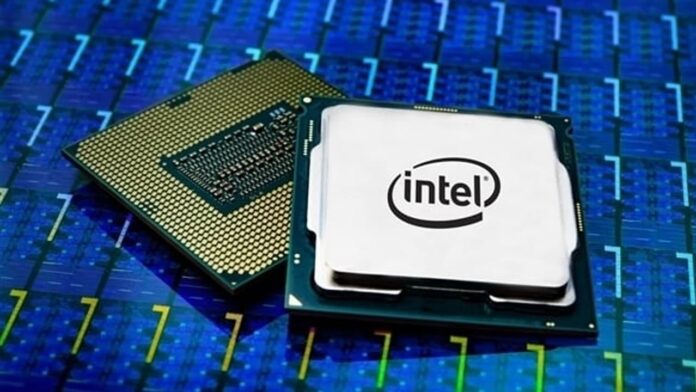 According to the latest report, three leading U.S. chipmakers Intel, Micron, and ADI have joined a semiconductor consortium called Mitre Engenuity to increase the resilience of the U.S. semiconductor industry.

Moreover, the three companies have agreed to work together to build a stronger U.S. semiconductor industry, foster advanced manufacturing in the U.S. and protect intellectual property against the backdrop of increased global competition.

Mitre is a non-profit organization that manages research and development centers that support U.S. government agencies in defense, healthcare, homeland security, and cybersecurity. The Semiconductor Alliance, led by Mitre Engenuity, grew out of the working group in 2021.

Furthermore, the group called on other members of the U.S. semiconductor ecosystem to join the alliance. These companies include integrated device manufacturers, chip design companies, suppliers of infrastructure, design and manufacturing tools, and technology innovators from industry and academia.

“The U.S. semiconductor industry is at an inflection point,” Ann Kelleher, general manager of technology development at Intel, said in a statement released by Mitre. “As an industry, there has never been a more important time to establish a path forward and advance innovation. Foundation to help solve the nation’s greatest challenges.”

“The Semiconductor Alliance is an open collaboration that will leverage current and future R&D investments from industry and government across the U.S. and will support the spirit of the Chip America Act to rebuild America’s Industry leadership.”

Opera browser is faster with M1 support for Mac and custom...