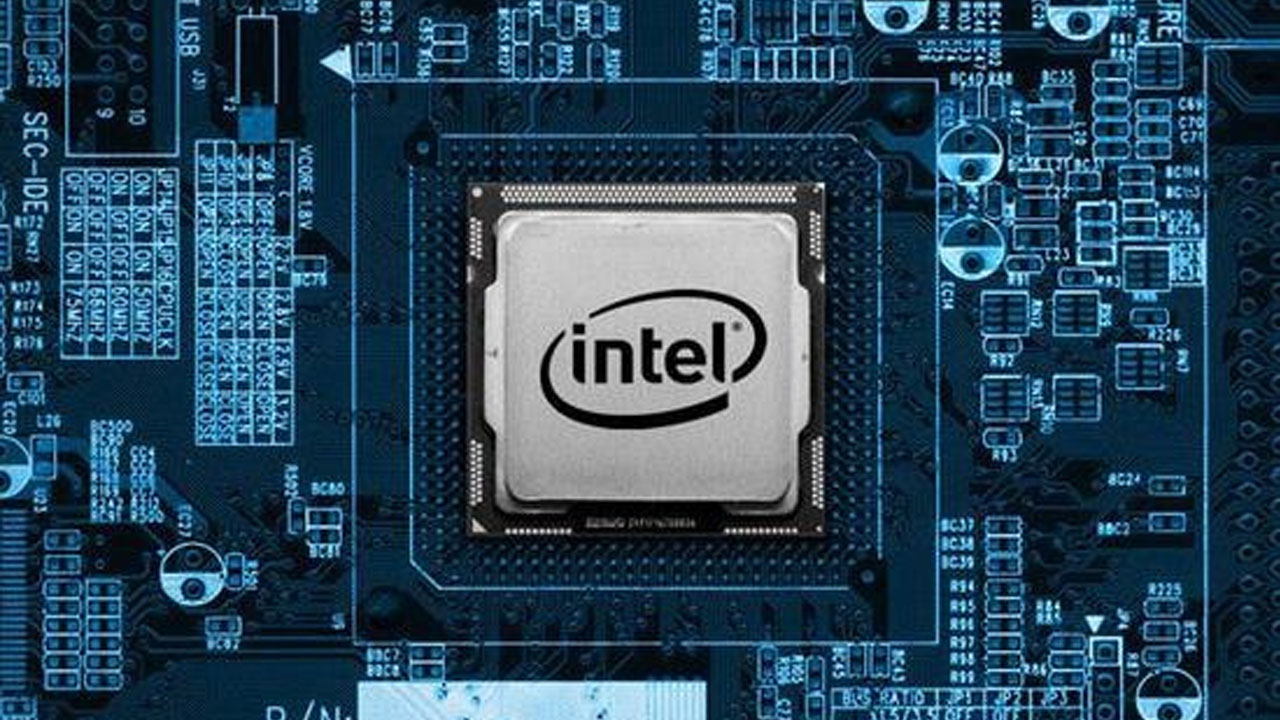 It is reported that the all-small-core processor Alder Lake-N will be named after the latest “Intel processor”, namely Intel N200, and Intel N100. 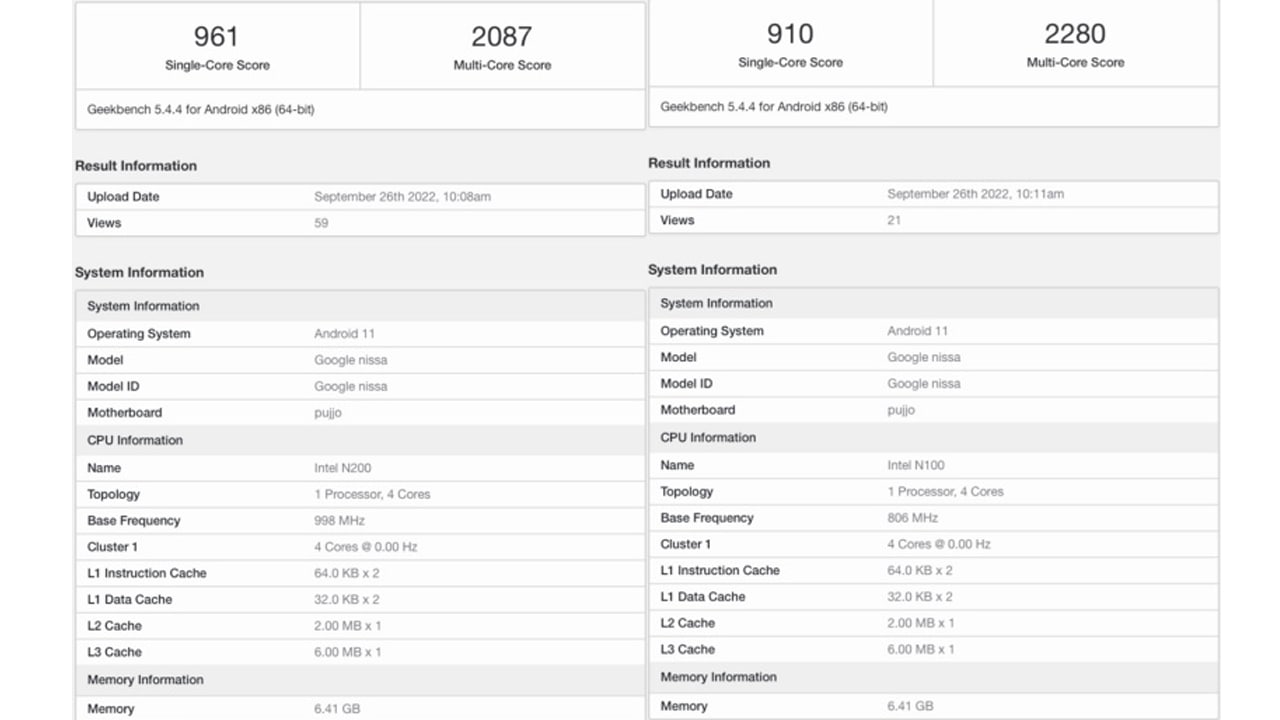 Moreover, Intel’s Alder Lake-N processors are based on the energy-efficient Gracemont architecture, with up to 8 cores, divided into two quad-core clusters. This series of processors also have a core display of the Xe-LP architecture, up to 32EU.

Furthermore, the 12th-generation Core and Pentium Celeron processors released by Intel currently all have large cores. The Celeron 7300 with the lowest specification uses 1 large core + 4 small cores, 8MB L3 cache, and 48EU 0.8GHz nuclear display. Currently, Intel has not announced when the new Alder Lake-N processors will be released.