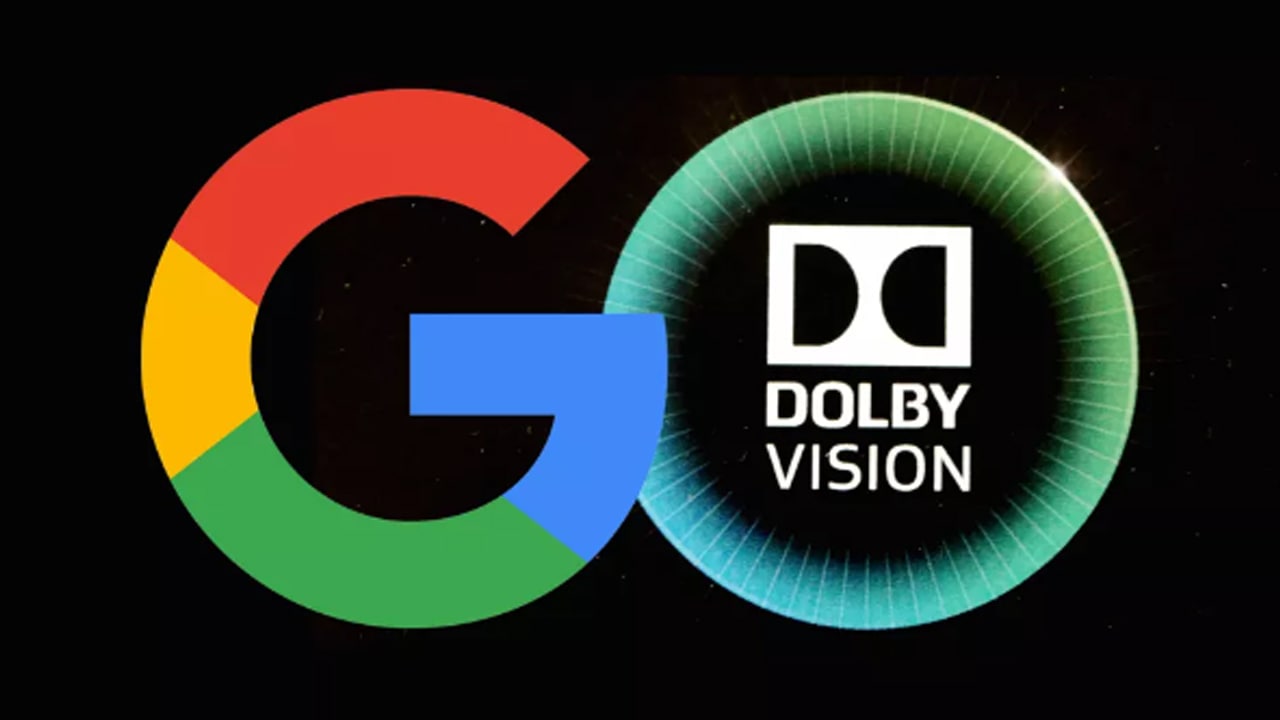 According to Protocol, Google is working on a Project Caviar initiative to create a new royalty-free standard to replace Dolby Vision and Dolby Atmos through the Open Media Alliance. Dolby’s old media business model relied on royalties from hardware manufacturers and support from content creators, and the company’s technology is deeply embedded in movie theaters and Blu-rays, while modern streaming companies like Apple are Dolby’s big supporters.

It all costs money, though, and Protocol reports that a $50 streaming device such as a Chromecast that supports Dolby Vision and Dolby Atmos would cost Dolby Labs at least $2.  The biggest improvement of Dolby Atmos compared to the previous Dolby Surround is the addition of overhead channels, providing users with a more intense sense of surround in all directions.

Moreover, Dolby Surround has only one flat 2D dimension, while Dolby Atmos adds a third vertical dimension, so it’s called Atmos or 3D Surround, Apple, Netflix, HBO Max, and Disney+ all support Dolby panoramic sound. The new standard does not require the development of new codecs. Google’s strategy is mainly to standardize the way audio and video data is transmitted, without paying Dolby fees, and branding it so that it can easily compete.

First, the group has published specifications for the “immersive audio container” online, describing it as a “codec-agnostic audio bitstream format to provide a three-dimensional sound field that can be used for multi-channel sound playback”. For HDR, the group hopes to adopt the HDR10+ standard, originally developed by Samsung, to bring Dynamic HDR to the HDR10 standard while maintaining the benefits of royalty-free, but lacking content support.