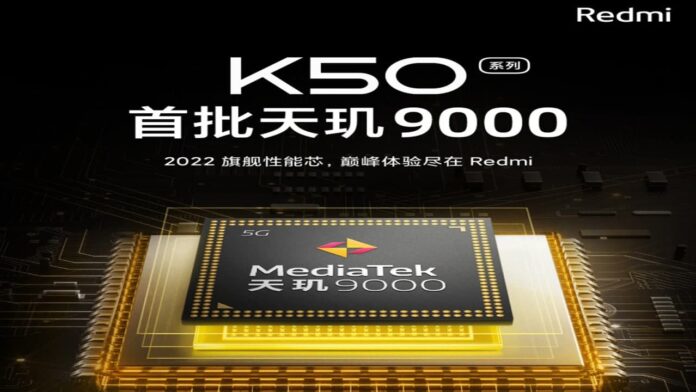 According to the revealer, the Redmi K50 gaming version will support a 120W fast charge, may be equipped with Dimensity 9000 chip.

Moreover, recently reported that the Redmi K50 gaming version has passed the Chinese quality certification, the model number is 21121210C.

According to sources, the Redmi K50 gaming version focuses on high gaming performance, with the screen centered and hole-punch covered with Corning Gorilla Victus protective glass.

In terms of design, this phone is expected to be similar to the Redmi K40 gaming version, retaining two pop-up shoulder buttons on the right-side bezel. 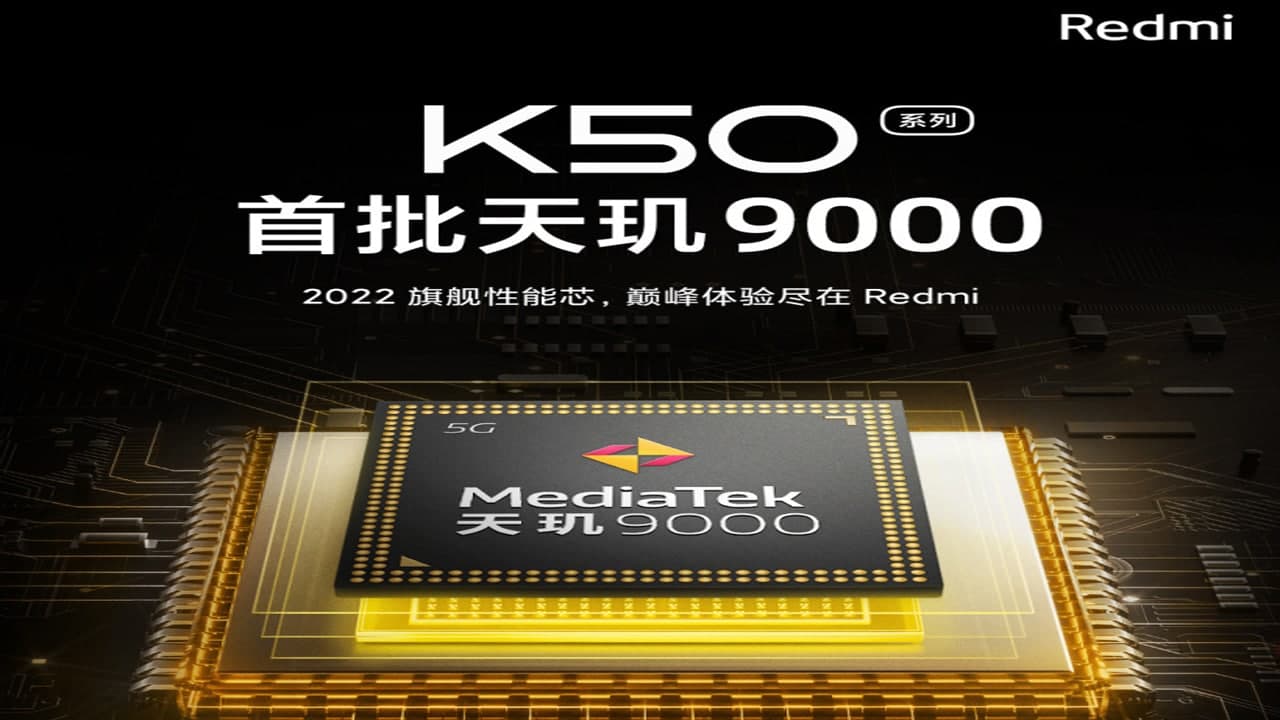 On the 16th of this month, Redmi announced that the Redmi K50 series will be the first to be equipped with Dimensity 9000 flagship chips, which will be accompanied by Dimensity’s full lineup. According to the news, the Redmi K50 universe processor has a complete variety, including Snapdragon 870, Snapdragon 8 Gen1, Dimensity 8000, Dimensity 9000, and all have corresponding models.

After Xiaomi, Oppo and Vivo planning to launch their folding phones