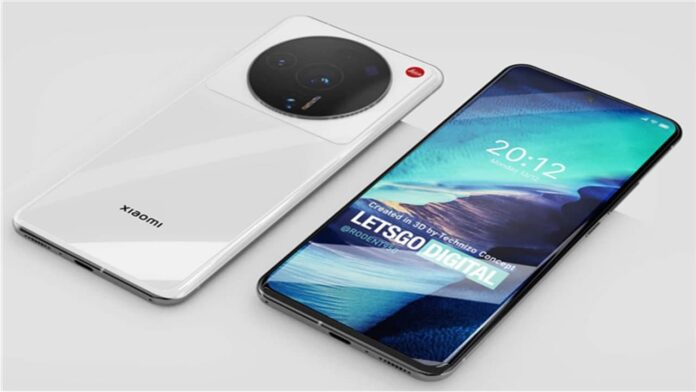 The Mi 12 series officially met with everyone. Three models of Mi 12, Mi 12 Pro, and Mi 12X were launched, and the first sales of the three models started yesterday, setting a record of over sales in 5 minutes. The brilliant record of 1.8 billion shows that users support this series of models.

However, the flagship of this series also has a very big regret, that is, the oversized Mi 12 Ultra failed to appear on the same stage. Fortunately, the latest news is coming. Recently, some digital bloggers revealed that the device will debut after the Spring Festival.

According to the revealer, the new Xiaomi l1 model will officially debut after the Spring Festival. It will be equipped with a periscope ultra-telephoto lens, combined with the previous related news, Xiaomi l1 is the internal code name of Xiaomi 12 Ultra. It is worth noting that there have been many reports that Xiaomi 12 Ultra is expected to meet with you in early March. Users who are pursuing the ultimate performance in all directions may wish to wait patiently.

Moreover, the new Mi 12 Ultra will bring enhancements in imaging and fast charging. Especially in the image part, the periscope ultra-telephoto lens, which is now relatively rare, will also return on the Xiaomi 12 Ultra, and the specifications of other cameras will be enhanced. 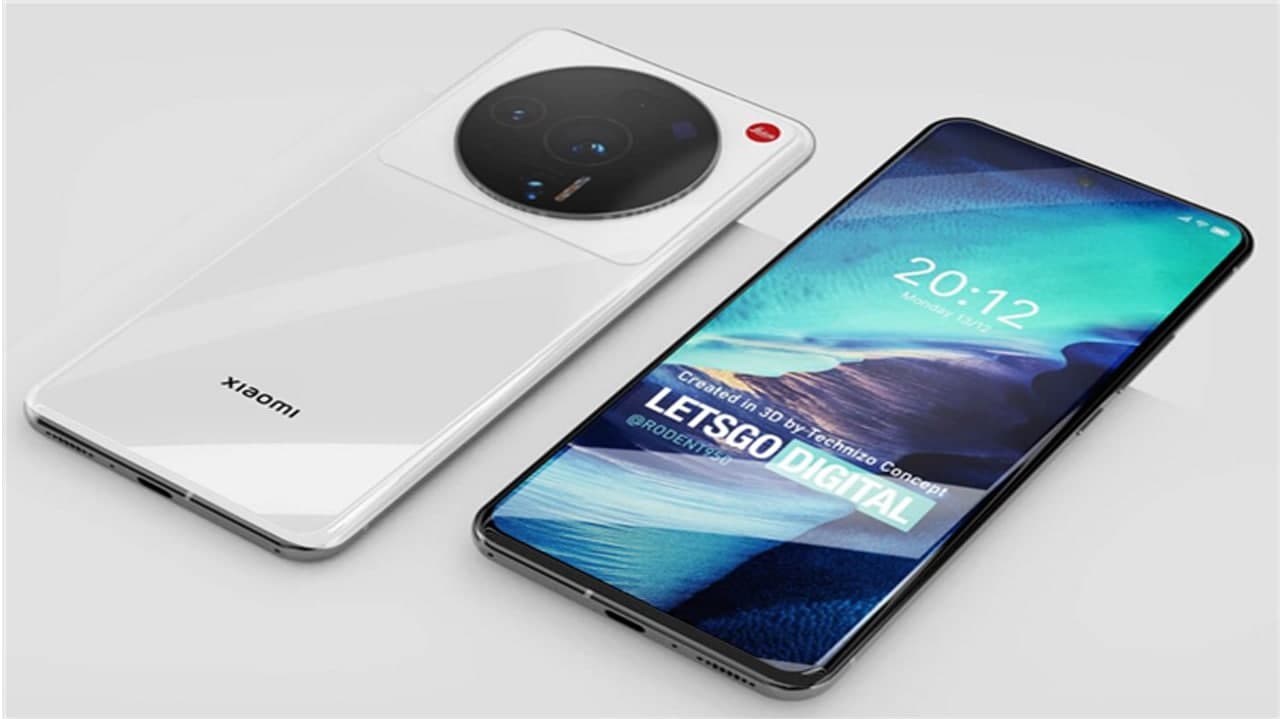 Furthermore, the main camera is expected to be equipped with a version of the 200 mega ultra-high pixel main camera module, which will use the ISOCELL HP1 sensor released by Samsung not long ago, with a size of 1/1.22 inches. It is worth noting that much news indicates that this device will reach cooperate with Leica, becoming Xiaomi’s first high-end flagship mobile phone certified by Leica.

It is reported that the new Mi 12 Ultra is expected to debut around March, and may even be released in advance.

Google disclosed a vulnerability in the Windows10 system, hackers can attack...

Honor Play 5T Vitality Edition is on sale, priced at about...