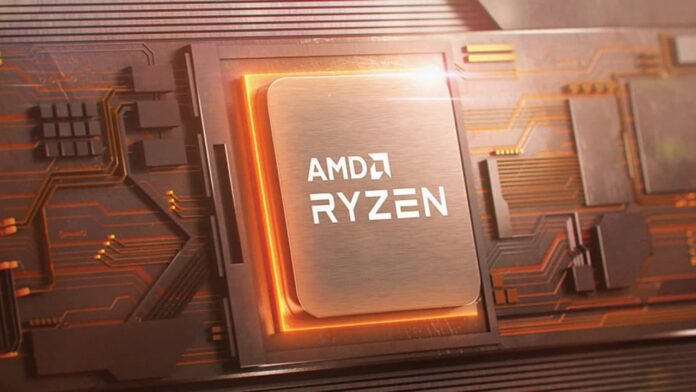 According to the latest report, the well-known hardware monitoring tool HWiNFO has launched the v7.16 version, which brings many new supports. The software update log shows that support for AMD RAMP and AM5 Ryzen platforms will soon be brought, which means that the next generation of processors has been confirmed.

In addition, this update adds support for the Intel H670 / B660 / H610 chipset, which is compatible with the 12th generation Core processor and will be officially released in the near future. The software also adds the ability to monitor Raspberry Pi hardware.

Furthermore, the software also improves the monitoring of D3D applications; fixes the ability to recognize the small core of Alder Lake, and adds monitoring to monitor the temperature of the AMD Zen architecture processor L3 cache. 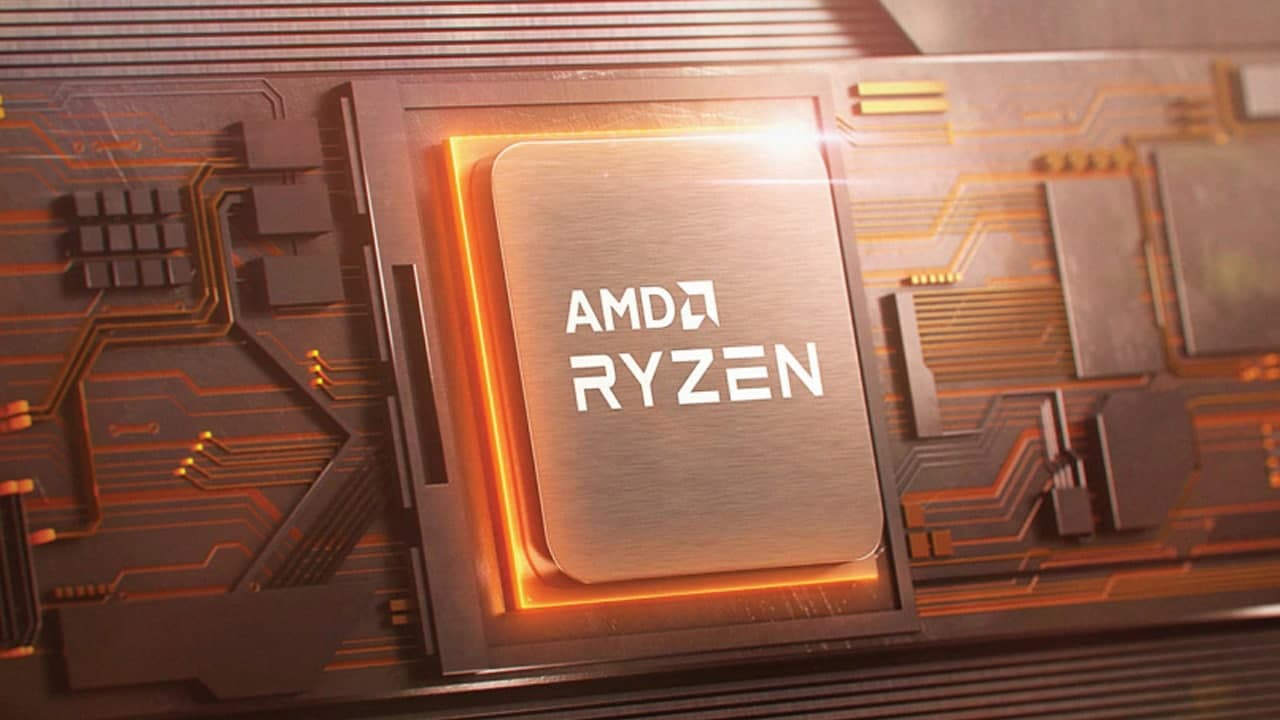 According to AMD’s leaked roadmap, the next-generation Zen 4 architecture processor code-named Raphael will use a 5nm process technology and a new AM5 interface.

Compared with Zen 3, Zen 4 architecture is expected to increase IPC performance by up to 25%, and the default main frequency will reach 5 GHz. In addition, it will also bring support for DDR5 memory.

AMD’s next-generation processors are also expected to have a built-in core graphics card with RDNA 2 architecture, which will have 128-256 stream processors. In addition, 3D V-Cache technology is also expected to achieve a substantial increase in cache capacity and speed.

How to fix jammed game controller buttons on Xbox?

Apple iOS 15 tips and tricks: How to check headphones levels...

Call of Duty Mobile Game is officially launched in China