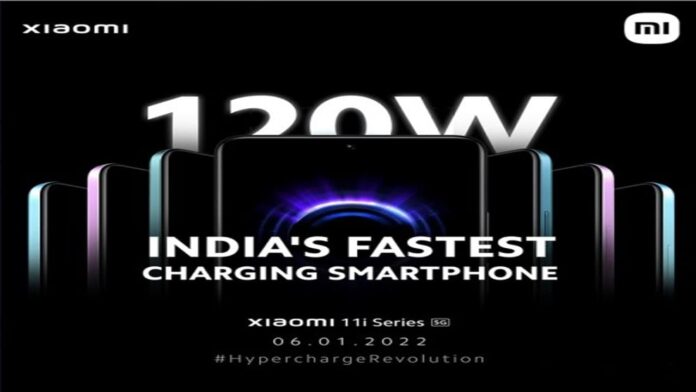 According to the latest report, Xiaomi has officially announced that it will hold a press conference in India on January 6, and officially release the Xiaomi 11i series models, including the Xiaomi 11i Hypercharge super fast Full version.

According to the poster icon and previous news, this series of mobile phones is the overseas version of the Redmi Note 11 series. The poster shows that Xiaomi 11i Hypercharge will support 120 W charging, making it the fastest charging smartphone in India. 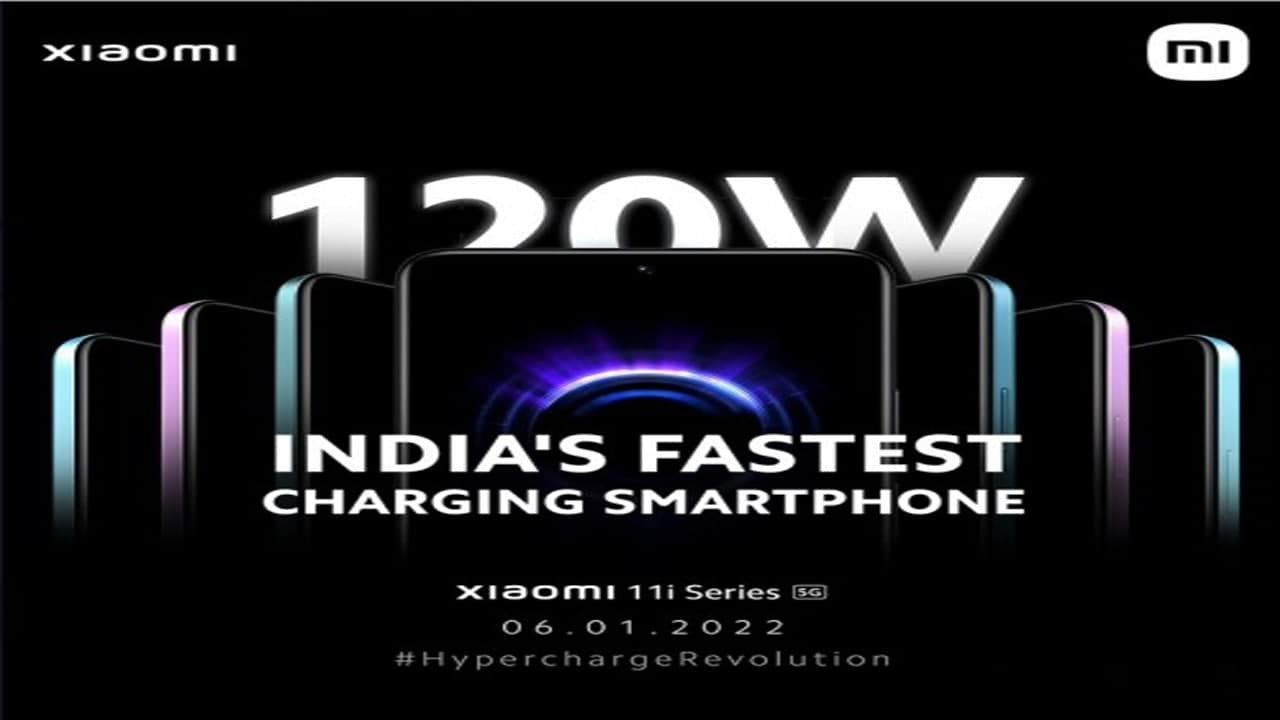 Moreover, this model is expected to be the vest of Redmi Note 11 Pro+, with a built-in 4500mAh dual-cell battery. The company stated that it can be charged from 0% to 100% the fastest.

How to use Knuckle gestures in Huawei P30 Pro?