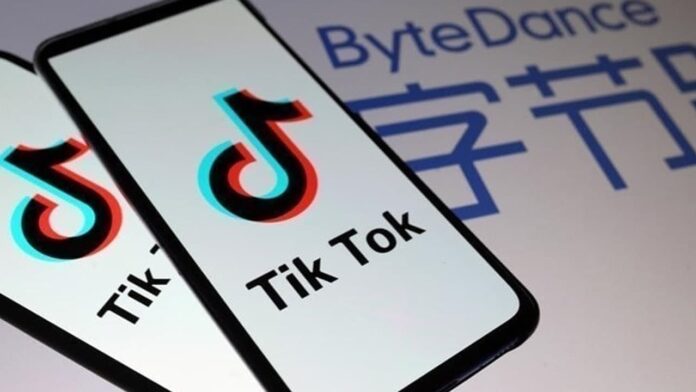 As the world enters the post-epidemic era, the proportion of entertainment applications in people’s daily lives has been further increased. In particular, short video applications represented by TikTok have become popular all over the world and have also attracted global publishers.

SensorTower, a market research organization, has released the latest research report “2021 Entertainment Application Market Insights Report”, which will provide an in-depth introduction to the current trends and changes in the entertainment application market, and analyze the entertainment markets in the United States, Asia, and the Middle East.

It is reported that global entertainment application revenue has continued to grow rapidly in recent years, and even the cumulative revenue in 2020 is more than three times that of 2017.

In terms of downloads, entertainment apps received a total of 7.98 billion downloads from January to November 2021, an increase of 1% over the same period in 2020. India is still the most downloaded market, accounting for 18%. The United States and Brazil ranked second and third with 10.5% and 8.4% respectively.

In the Apple App Store channel, downloads mainly come from the European and American markets.

In terms of revenue, the iOS channel accounted for 70.2%, and China and the United States, as the largest markets, contributed 35.6% and 30.9% of the market respectively. 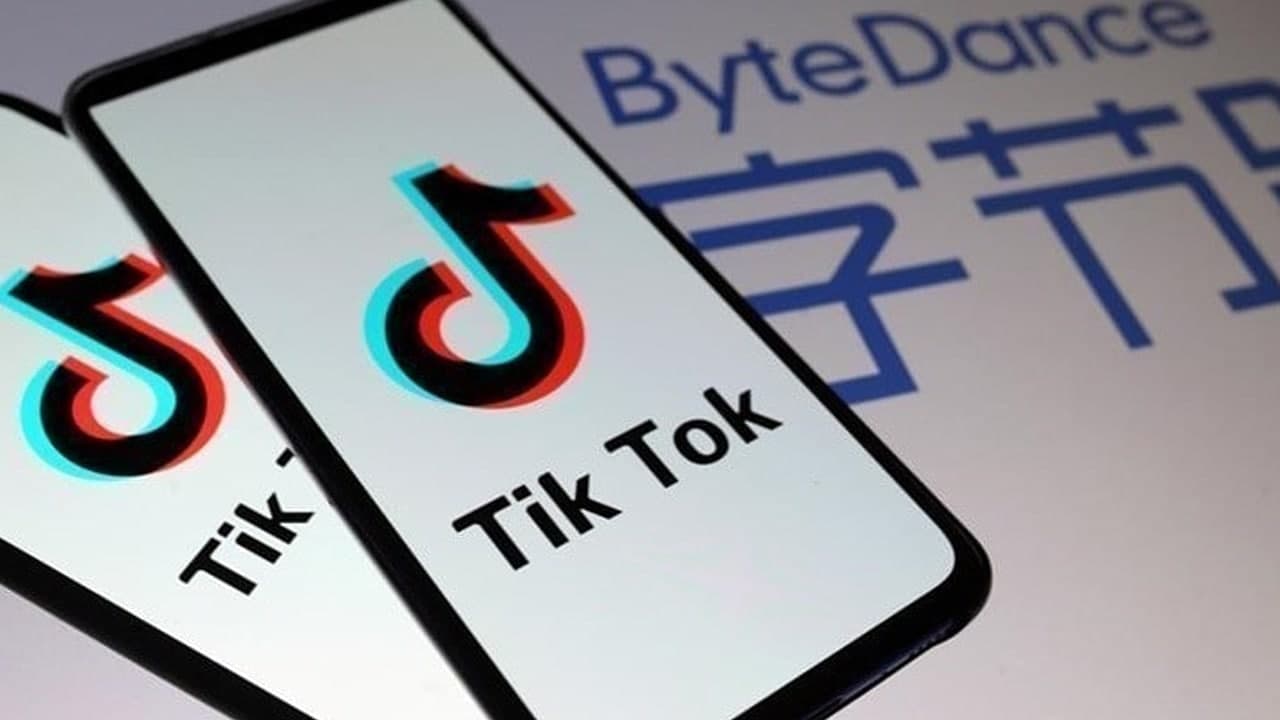 At the same time, the downloads of video on demand (VOD) and comics & reading apps have increased to varying degrees compared with 2020.

According to reports, among the top 100 entertainment applications by revenue, the most profitable segment is still video-on-demand (VOD), which accounts for about one-third of the total, contributing 38% of the market share in total.

In addition, comics & reading apps have become the subcategory with the largest increase in revenue, and subscriptions are still the most important way for users to consume entertainment apps.

How to copy files from multiple subfolders to a single folder?

OPPO Find X3 Series will be released on March 11 globally