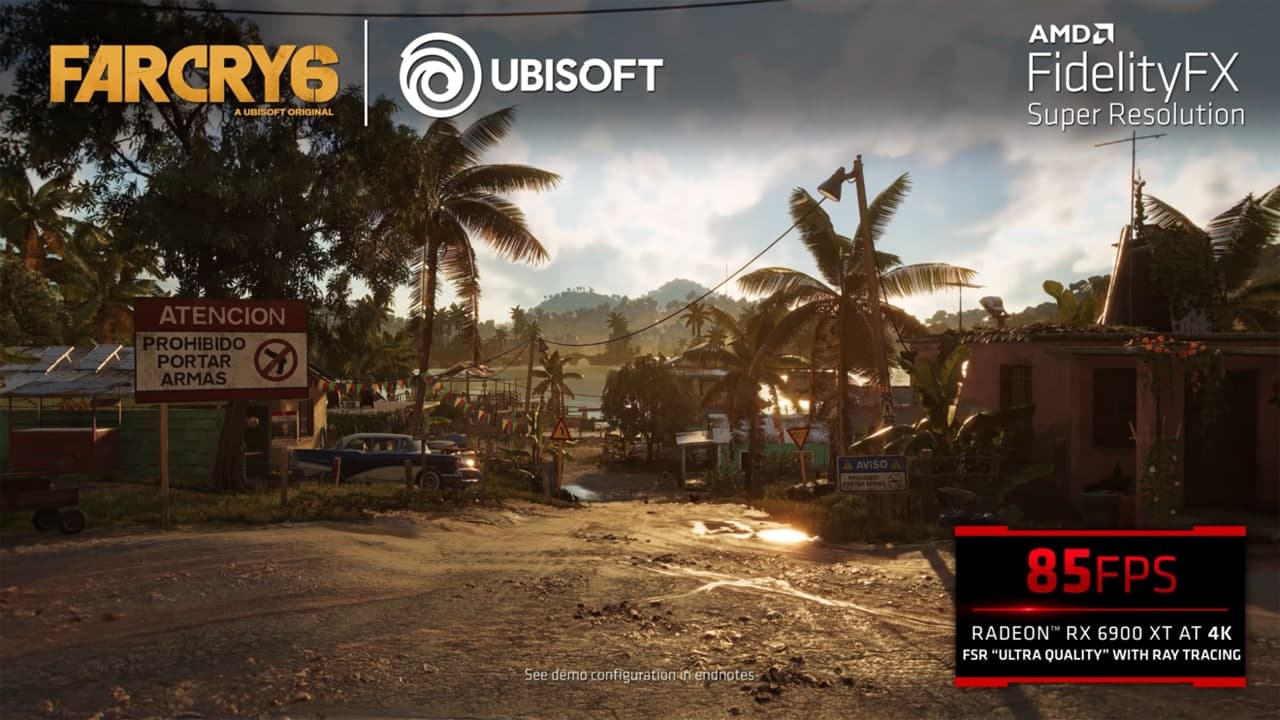 According to the latest report, AMD released an introduction video on December 23, announcing that more than 70 3A games have or will support FidelityFX Super Resolution (FSR) supersampling technology.

AMD has been cooperating with a large number of game developers over the past year to bring this feature to many games, helping to increase the frame rate of games at high resolutions.

In addition, there are 24 games that will soon support FSR, including: “God of War”, “Hitman 3”, “No Man’s Sky”, “The Elder Scrolls Online” and so on. AMD used “God of War” as an example in the video to demonstrate the effect of the FSR function. Under the RX 6800 XT graphics card, when FSR is turned on for 4K resolution and highest quality games, the average frame rate reaches 57fps.