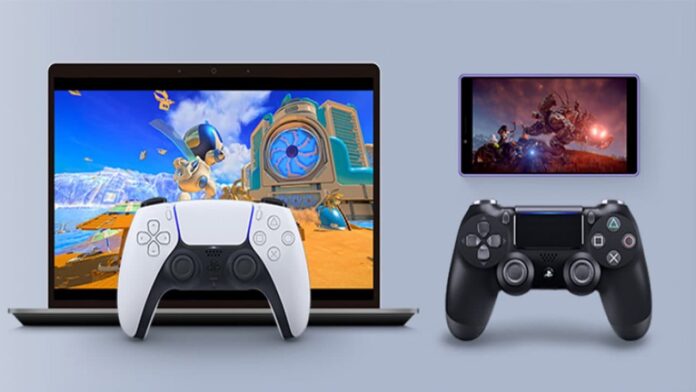 According to the latest report, in a confidential document published in the Apple and Epic lawsuit, it was discovered that Sony planned to bring PlayStation Now cloud games to the mobile terminal. Android phones, iPhones can use this service for cloud gaming. A document from Apple shows that Sony previously planned to provide this service, but it has not yet announced it.

Currently, the PlayStation Now service allows players to experience a large number of old games on the PS3 console on the PC or PS5 and PS4. If this service is launched on the mobile terminal, players can play more than 450 PS3 games on their mobile phones, and PS4 games will be supported later.

Moreover in Apple’s file, PlayStation Now and many other subscription services appeared. The figure below shows that Apple’s own Apple Arcade game subscription was previously planned to be launched in the fiscal year 2019. 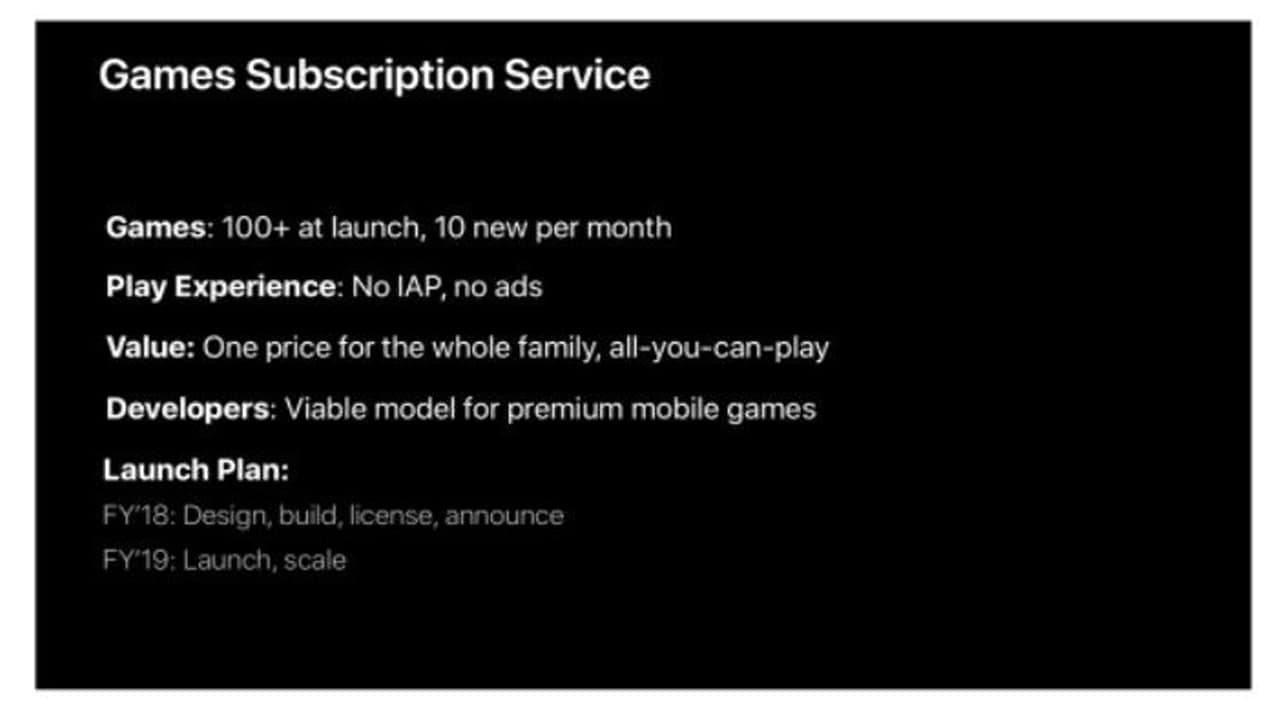 The first release will bring more than 100 games, and 10 new games will be added every month in the future. This service is currently online, but it is not in the form of cloud games and needs to be downloaded.

Furthermore, Sony currently supports another form of cloud gaming. If the player owns a PS4 or PS5 game console, they can install the PS Remote Play application to perform remote games on Windows, Mac, iPhone, Android, and other terminals. This function is not only compatible with home LAN but also supports remote transmission. Apple and Android devices also support.

Xiaomi confirms that its smartphones no longer comes with Google apps...

AirTag causes nearby iOS devices to consume too much power: Users...