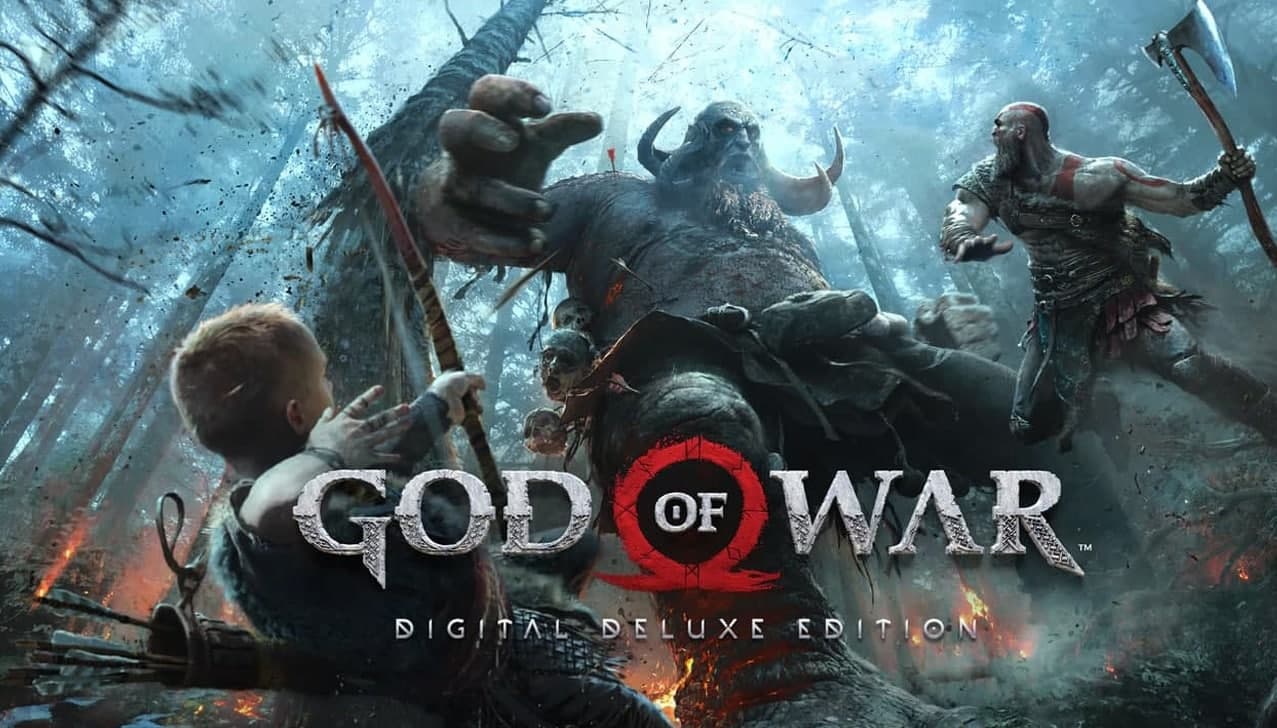 It is possible that PlayStation users will get their own version of “Gaming Netflix“. For now, they have to be content with the offers within the PS Plus and the PS Now cloud service.

According to Yaffe, Sony is working on “the answer to Xbox Game Pass.” Yaffe did not give details about a possible analog of Sony’s Xbox Game Pass. David Yaffe worked at PlayStation for about 14 years and left Sony in 2007. 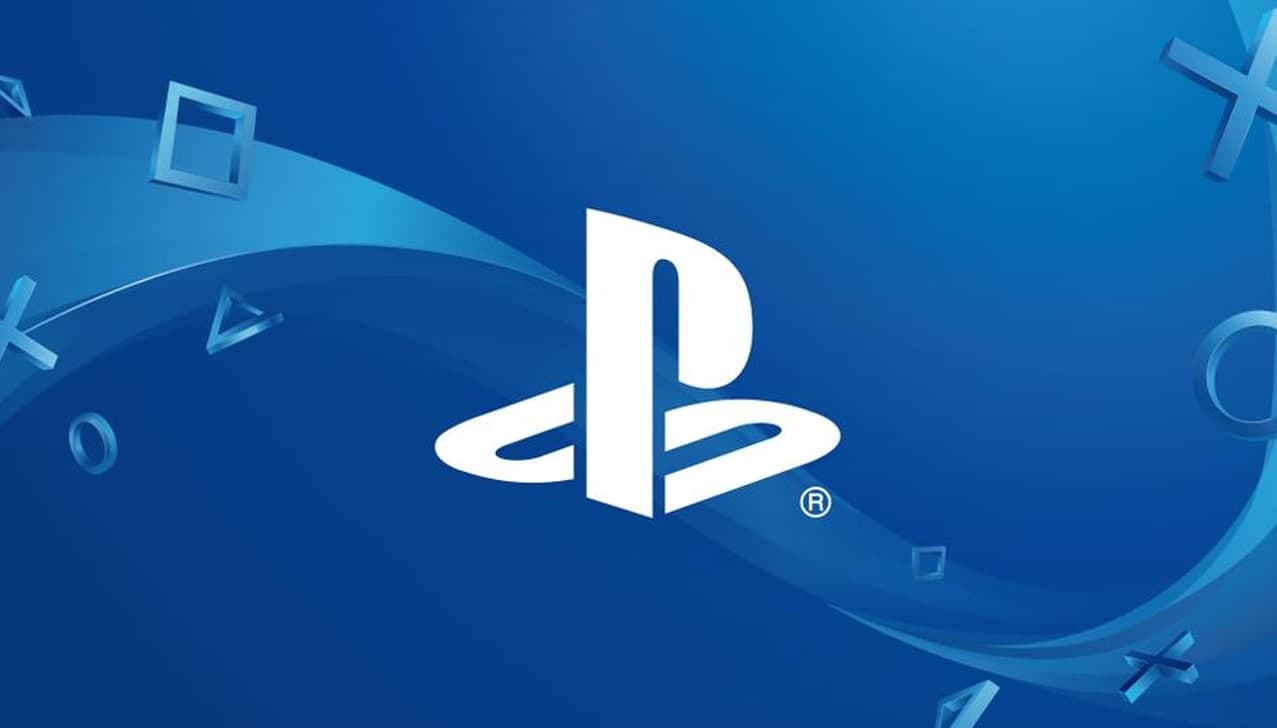 In November 2020, in a conversation with TASS, the head of Sony Interactive Entertainment Jim Ryan hinted that there may soon be news related to Sony’s response to Microsoft’s Xbox Game Pass.