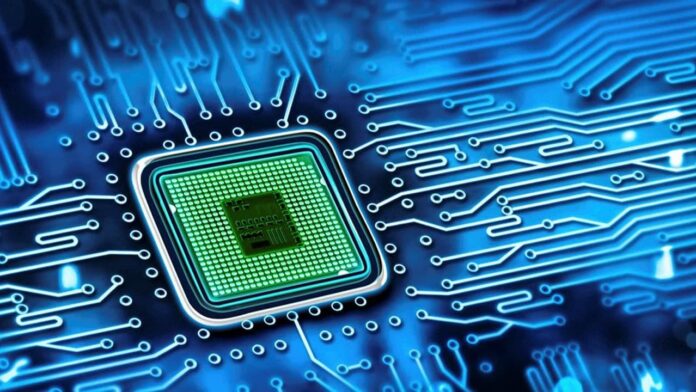 According to the latest report, statistics released by the Semiconductor Equipment Association of Japan (SEAJ) on the 25th showed that in October this year, the sales of semiconductor equipment in Japan 3-month moving average reached 271.904 billion yen, a year-on-year increase of 49.1%, showing growth for the 10th consecutive month.

Moreover, the growth rate surpassed 10% for the eighth consecutive month, the largest increase since July 2017. Sales in the first 10 months of this year amounted to 2,491,801 million yen, a year-on-year increase of 31.9%. With continued strong market demand, Japanese semiconductor equipment manufacturers have revised their financial forecasts one after another.

Furthermore, Japanese semiconductor equipment leader TEL announced on November 12 that due to the advancement of customer demand and the increase in orders, after evaluating the latest investment trends and performance trends of customers, it will set a consolidated revenue target for this year in April 2021-2022.

In addition, Screen Holdings, a semiconductor and panel manufacturing equipment manufacturer, announced on October 27 that due to semiconductor manufacturers’ equipment investment willingness exceeding expectations and record-breaking semiconductor equipment orders, it will set its consolidated revenue target for this year (April 2021-2022) from the original. 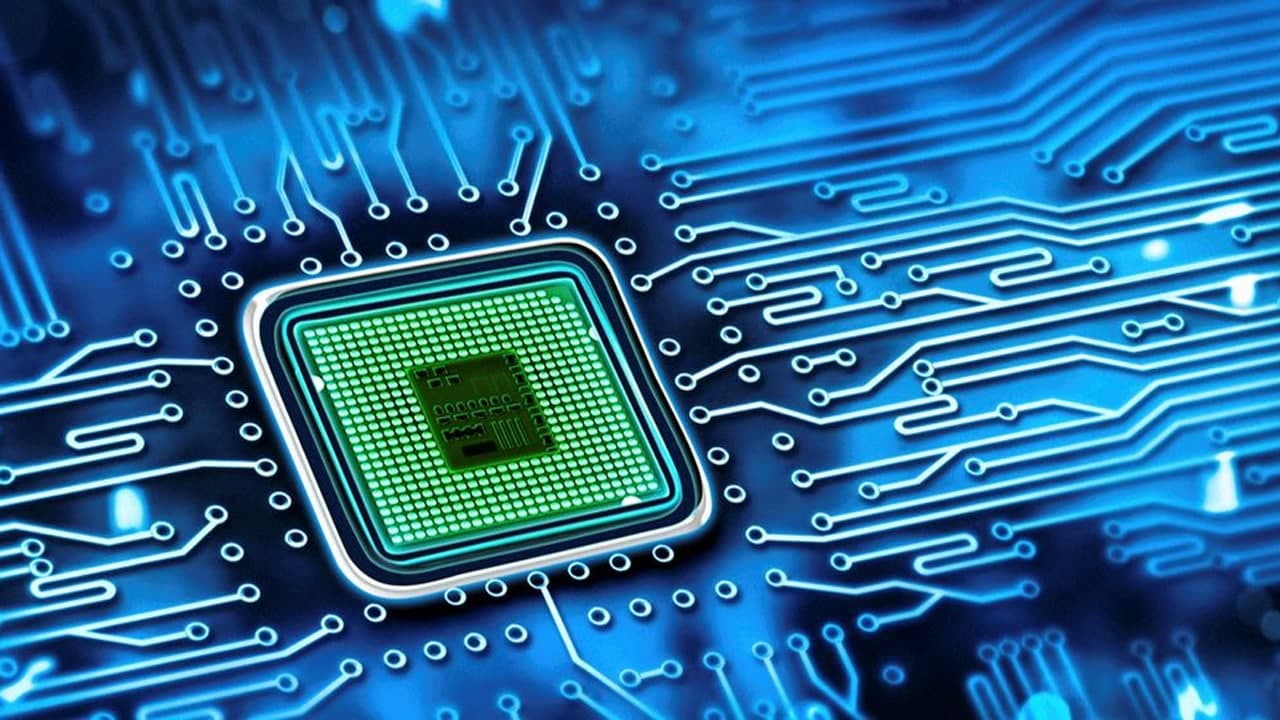 SEAJ predicted in July that logic foundries will actively invest, and storage manufacturers will also make high-level investments. It is expected that sales of Japanese semiconductor equipment will increase by 22.5% this year April 2021-2022. To 2,920 billion yen, breaking through a record high for two consecutive years.

How to make the iPhone internet faster?

Apple’s latest iPad Pro 2021 and TV remote control are not...

China’s Bluetooth headset market may ship about 130 million units in...