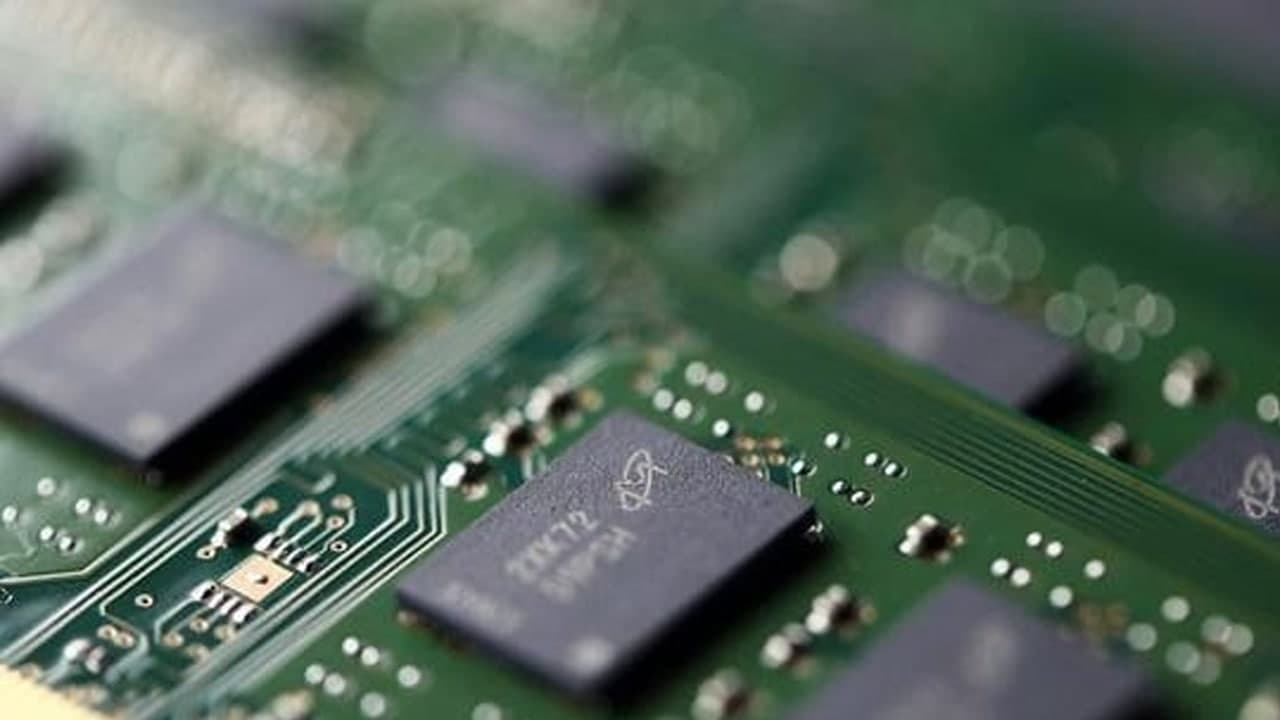 The Washington-based Semiconductor Industry Association released the latest statistics showing that global chip sales growth has decelerated for six consecutive months, which may be another global economic recession due to rising interest rates and heightened geopolitical risks.

Data show that global chip sales in June rose 13.3% year-on-year, down from 18% in May. The current slowdown is the longest since 2018. Quarterly growth in chip sales in recent decades has been tied to the performance of the global economy. The latest weakness comes amid heightened fears of a global recession, prompting chipmakers such as Samsung Electronics to consider scaling back investment plans.

In a world that is increasingly reliant on digital products and services, chips have become a critical component, especially during the Covid-19 pandemic, with many jobs and education taking place remotely.

Chip sales are starting to cool as central banks begin a scramble to raise interest rates to combat spiraling inflation. The outlook for the world economy has deteriorated rapidly this year, and chip sales have slowed with it, according to a global tracker conducted by Bloomberg Economics. 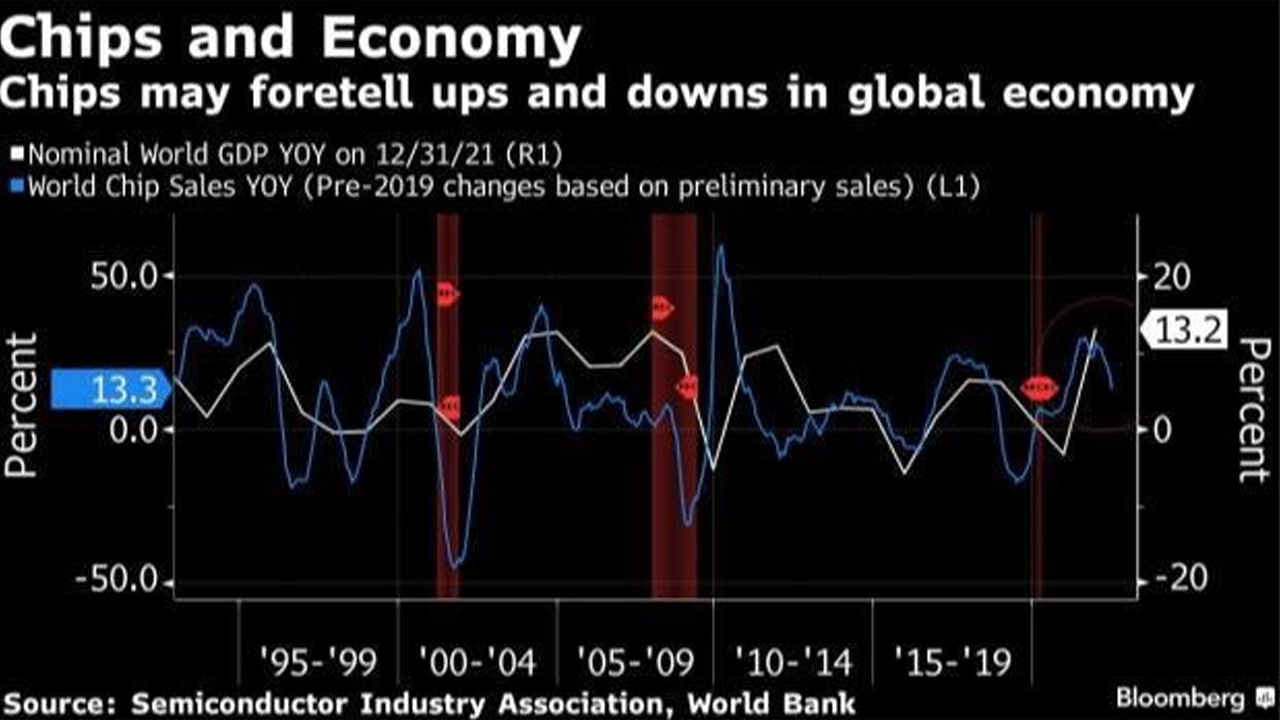 Trade data from South Korea, the world’s largest producer of memory chips, also showed signs of a downturn in the international economy. Chip export growth slowed to 2.1% in July from 10.7% in June, the fourth straight month of slowdown. In June, chip inventories saw their biggest increase in more than six years.

Similar to South Korea, the Taiwan Province is another key player in the electronics supply chain. The latest data showed that manufacturing in Taiwan province contracted in June and July, while production and demand slumped, with new export orders falling the most.

In the U.S., gross domestic product (GDP) has fallen for two consecutive quarters, but the National Bureau of Economic Research refuses to call it a recession. In Europe, factory activity fell sharply in June, further darkening the outlook for the continent and the world at large.