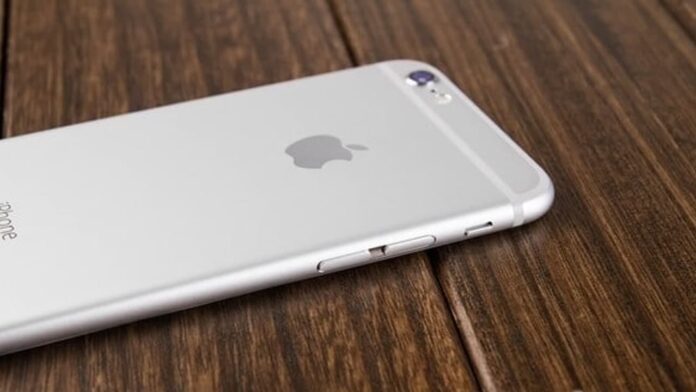 Apple has released the iOS 15 developer beta, and you can now install it on your iPhone.We have used the Beta version on several iPhones in the office.

It is basically stable, with only a few bugs, and the battery life is usually slightly reduced, but if you are not afraid, you may want to give it a try and see if you all new iOS 15 features on the device.

Of course, this is an early beta and will not be the most stable software in the world, so it makes sense to install it on the auxiliary device instead of on the main device.

How to install the iOS 15 developer beta:

1. Start with a full iTunes backup of your data. Thankfully, you no longer need iTunes for that simply connect your iPhone with your Mac via a cable and back it up with Finder, or alternatively, you can back up your iPhone to iCloud. This is important because you are about to install beta software that is not quite final, so you might experience bugs.

2. The iOS 15 developer beta is available on Apple’s Developers Website. To access it you need to have a developer’s account. Keep in mind that an Apple developer membership costs $99 a year and is a requirement in order to be able to install the beta.
3. Once you are logged in, you have to enroll your iPhone by downloading the iOS 15 beta profile. To locate it, tap on Downloads with the button in the top right, or use the drop-down menu on the left.
4. Find the iOS 15 profile and make sure that you enable the download.
5. Finally, Head to Settings > General > Software update, and then you should see the iOS 15 beta appear. Press the “Download and Install” button, and you will be on your way to installing the beta. After a short wait, until it installs, you will have to reboot. Once it boots up again, it will be running the beta software. 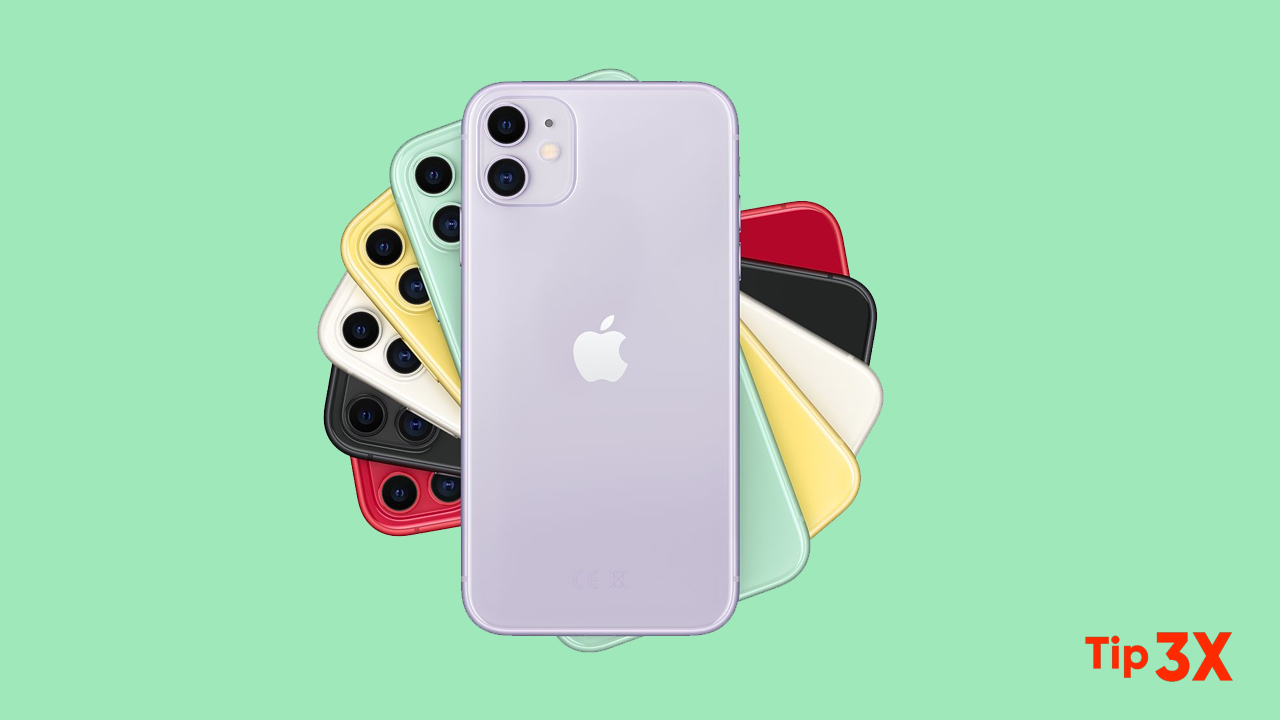 How to enable fingerprint lock on WhatsApp for Android?

Here’s how to adjust the brightness of Oppo Reno smartphone

How to enable Vivid mode on Xiaomi TV?

How to disable “Hey Siri” listening feature from your HomePod Mini?

How to access BIOS to default settings in Windows 10?

Redmi Note 10 series will enter the Indian smartphone market in...

How to customize the home screen in Google Pixel 4a?

How to secure your personal data using App Lock in Realme...