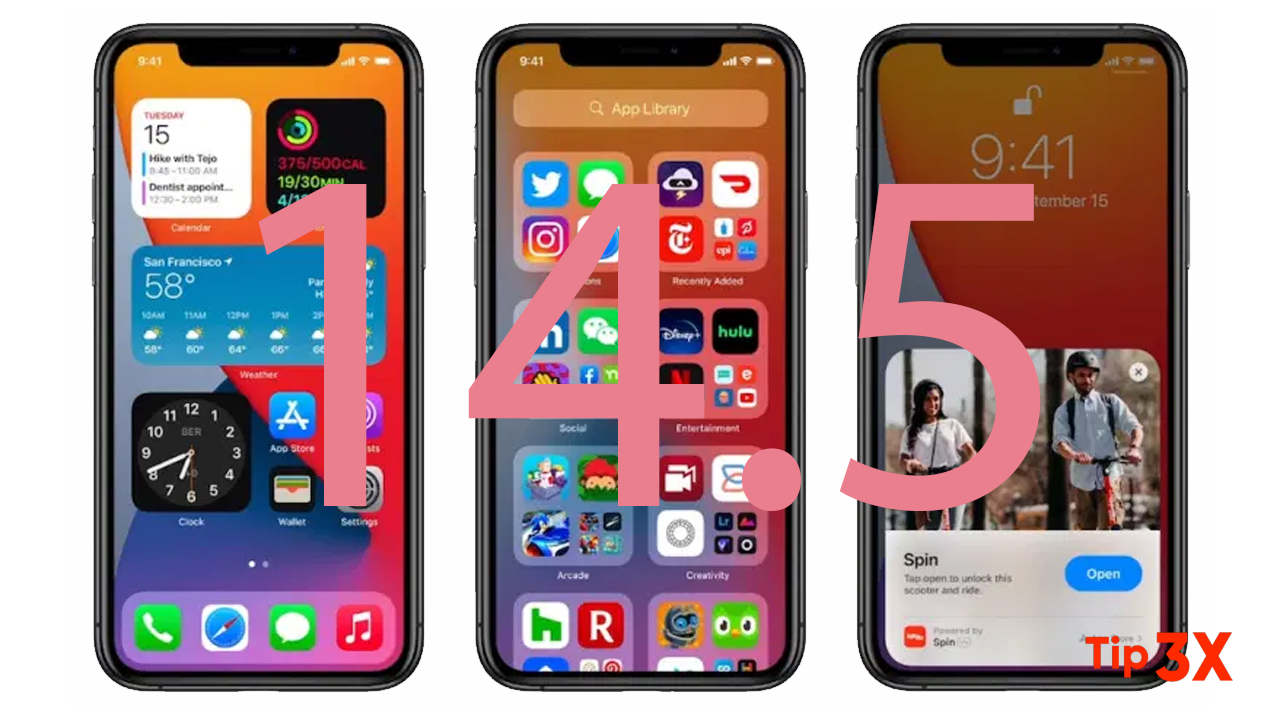 Apple recently introduced the iOS 14.5 version with several major changes as well as new features. Along with other apps, the Reminders application has also gotten some improvements with the new version.

Compared to some other apps, the new features or capabilities introduced in the Reminders apps isn’t groundbreaking. However, it makes using the app a bit easy and comes in handy to sort or print the list.

If you need a hard copy of the to-dos or Reminders list from your iPhone, then here is a step-by-step guide on how you can do so instead of taking a screenshot of the app and then printing that photo.

How to print Reminders from iPhone

Before proceeding further, make sure that you are running the iOS 14.5 or newer version on your iPhone as this guide works only if you are using the above-mentioned version of the operating system.

That’s it. If you have followed all the steps mentioned above, you will see the physical print-out of the selected list of reminders. As noted above, this is only available for users running iOS 14.5 or later versions on their iPhone.