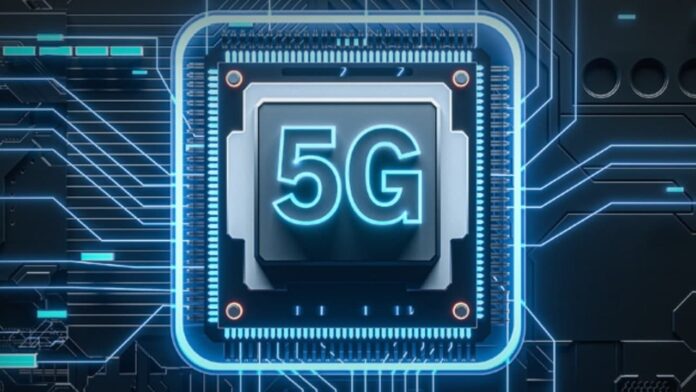 Ziguang Zhanrui held the Transcend Future Conference online, launched a new 5G brand-Tanggula, and planned four major product series for the 5G mobile platform. In addition, Ziguang Zhanrui’s first 6nm 5G chip has been successfully returned to the beginning of the year, and related terminals will be mass-produced and launched in July.

In terms of 5G, Ziguang Zhanrui CEO Chu Qing said in an interview with the media that in the 5G era, Ziguang Zhanrui must catch up and invest 60% of its research and development efforts into 5G. In June 2019, Zhanrui’s second-generation chip T7520 (now renamed T770) was formally approved and officially released in February 2020. It has been successfully taped out.

Ziguang Zhanrui defines this year as the year of technological advancement. At this conference, Ziguang Zhanrui confirmed the new 5G brand Tanggula and planned four major product series under its umbrella: 6, 7, 8, 9. Among them, the Tanggula 6 series is positioned as a 5G inclusive product, the Tangula 7 series emphasizes product experience upgrades, the Tangula 8 series focuses on performance pioneers, and the Tangula 9 series represents cutting-edge technology.

The T770 of the Tangula 7 series, which is about to be launched on the market, is the world’s first 6nm 5G chip. It has successfully returned to the film at the beginning of this year and passed the key test in less than 150 hours. “This product is indeed the largest in Zhanrui’s history, the most advanced technology, and the entire performance has been greatly improved in all aspects.”

It is understood that this product has been conceived for more than a year, and the project equipped with T770 is in the process of landing, and it is expected to be mass-produced and launched in July this year. In addition, Zhou Chen also mentioned that a variety of products will be introduced to the market in the second half of this year.

“The Tanggula series marks the beginning of the serialization of Zhanrui’s 5G mobile phone products this year. We believe that in terms of market share, there will be a substantial increase.” Zhou Chen mentioned.

Regarding the development space of 5G mobile phones this year, Zhou Chen said that Zhanrui must be a process of growth from “millions” to “tens of millions”.

It is understood that in addition to 2C, Ziguang Zhanrui’s 5G also faces the 2B field, including power, mining, security, logistics, education, manufacturing, transportation, home broadband, and other application scenarios.

Huang Yuning said that products in the vertical field equipped with Zhanrui 5G chips are already in the layout, and this year is expected to be more than one million. 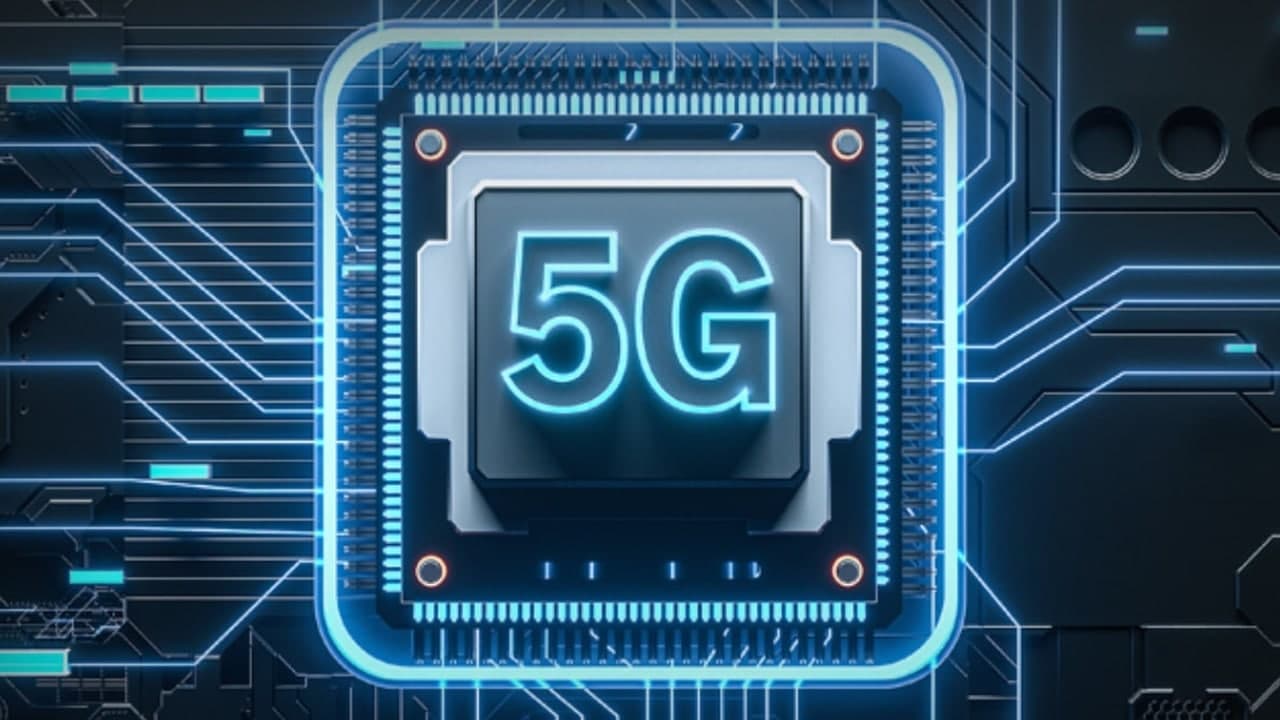 It is understood that Ziguang Zhanrui recently announced the completion of a new round of 5.35 billion yuan of financing before listing, which was jointly invested by 4 original shareholders including Shanghai Guosheng Capital, Country Garden Ventures, Haier Financial Holdings, and Sail Capital.

According to previous media reports, Ziguang Zhanrui is currently optimizing its pre-IPO equity and organizational structure and is expected to apply for the Science and Technology Innovation Board by the end of 2021.

How to use text shortcuts on Mac for quick typing?

Motorola edge s officially announced that it has a longer battery...