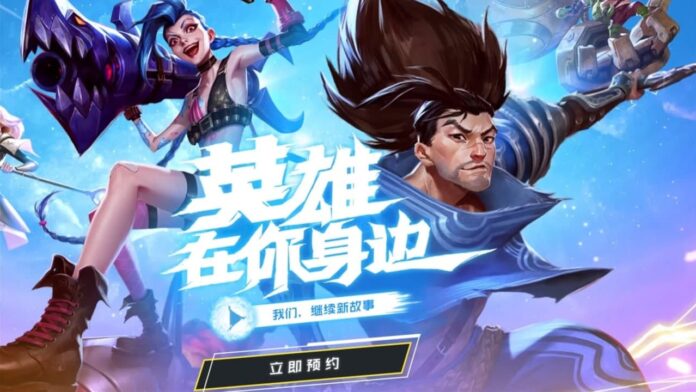 In the job description of ‘Global Live-action Film Director’, Riot Games said: You will lead the creative development team of the film, and lead the work related to the ‘League of Legends‘ movie universe and new series.

‘League of Legends, as a world-renowned gaming IP, currently has no live-action movies or TV adaptations available. The job description requires more than 8 years of relevant experience, and familiarity with top screenwriters, directors, producers, actors, etc.

It seems that Riot Games has a high probability of entering the film and television industry. If it succeeds, it is expected that the next Marvel will appear. 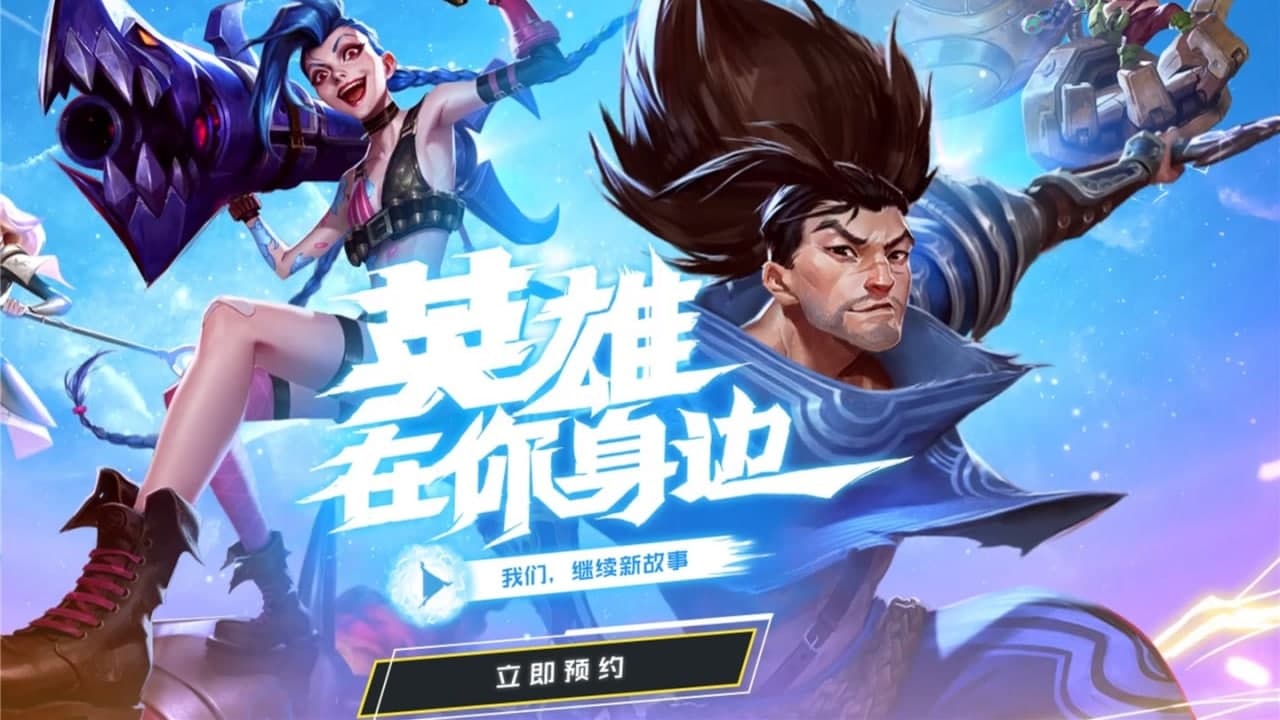 How to install Google keyboard on Redmi Note 10?