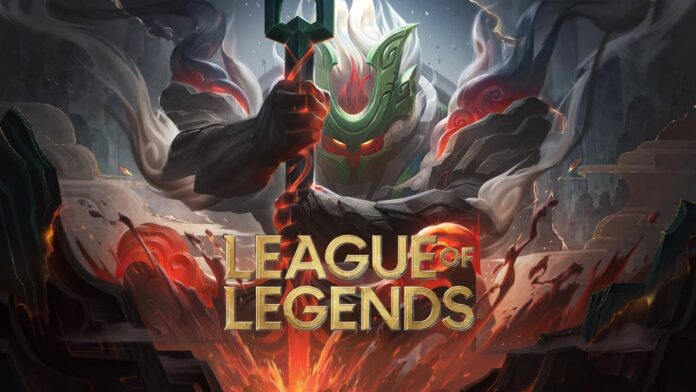 League of Legends has released an 11.6 update with minor nudges to maintain a balanced game state, also the update comes with several targeting nerfs or buffs on a specific position, so some of the changes will be skewed towards that.

Earlier, a well-known tipster Mark Yetter revealed the information about the upcoming update of League of Legends 11.7 patch notes. There are several targeting nerfs or buffs on a specific position, so some of the changes will be skewed towards that.

However, the developer of League of Legends not yet released the 11.7 update, the tipster @Sirhaian revealed about the next 11.8 patches. There will VFX’x poro with cleaned up and modernized, including their explosion, also a poros fed at least once that have constant hearts, and some of the changes will be skewed towards that.

Yes, you can now actually throw a poro-snax to the closest poro! All the VFXs about poro feeding have been cleaned up and modernized, including their explosion! We’ve also added some cute SFXs! Also new, poros fed at least once will have constant hearts following them. 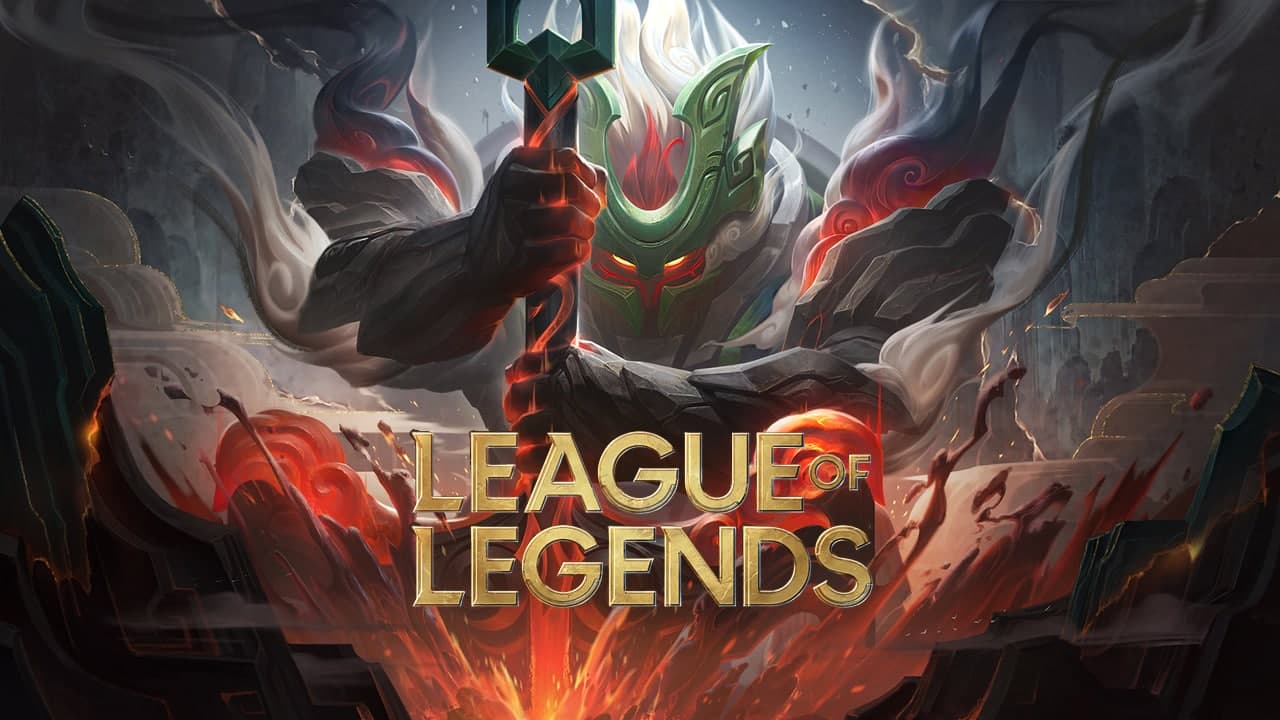 Here’s a complete list of the changes in League of Legends ARAM with massive VFX 11.8  Patch:

Coming in 11.8 (PBE tomorrow), the Howling Abyss (ARAM) is getting a little bit of VFX love! We've cleaned up some of the older VFXs: Poro-Snaxes are cuter, and Snowball should be a bit more easy to read.

The developer will add more rules to Guinsoo’s Rageblade and provides clarification for its synergy with Senna. They are also helping Muramana out of its identity crisis with Essence Reaver by giving it more of a niche. So sharpen your stingers, buzz onto the Rift, and make a beeline down mid.