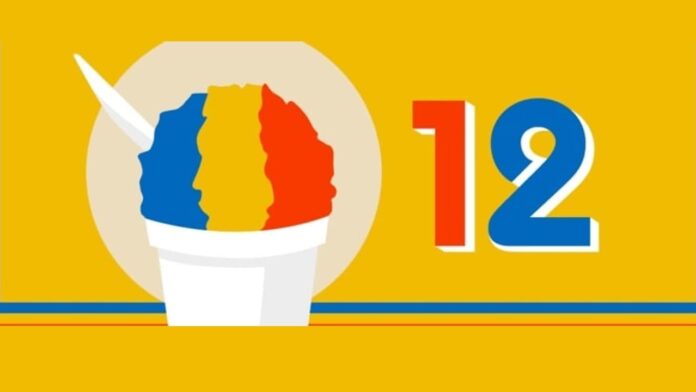 The OEMs are currently sending Android 11 updates for their eligible smartphones. There are a number of smartphones that have already received this latest version, while many of them are still waiting.

However, the eleventh-gen of Android OS is yet to reach every compatible handset, Google is going to release the first public beta version of Android 12 in the coming month.

Back in February 2021, the US tech giant seeded the very first Android 12 Developer Preview, which brought us a glimpse at the upcoming bells and whistles of the next iteration of Android ahead of its public release. Meanwhile, our folks over at XDADevelopers exclusively reported several upcoming features and enhancements of Android 12.

Without wasting more time, let’s start with the very first leaked feature that is an important functionality nowadays, yes, I’m talking about taking Screenshots. So finally, we have got a strong hint at a native scrolling screenshots feature, which will be a part of Android 12. This feature lets users capture a whole page in a single screenshot. 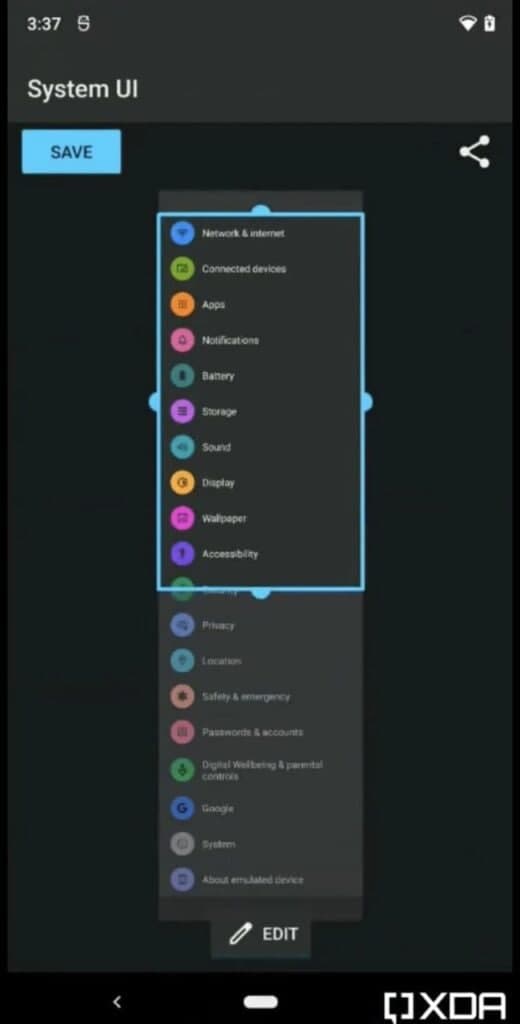 Now, coming to the second leaked feature of the Android 12 called App Pairs, which is added in the Split-screen multitasking function. The newly added App Pairs allow you to rearrange the two apps on the split-screen by double-tapping the area between them.

Talking about the third one that lets you access Google Assistant by just holding the power button. So far, this function can be only opened by saying OK Google / Hey Google or by swiping up from the bottom corners of your smartphone running Android 11.

When it comes to Quick Settings, the Android 12 will surely include redesigned tile buttons. After updating to the next version of Android, you will be able to access “Device Controls” through a new Quick Settings by opening the swipe-down menu. Moreover, if you’ve set the power button as Voice Assistant, you can also power off your smartphone via the newly added power off button.

For those who are using a larger screen device (a.k.a. tablet), Google tried to enhance the user experience with the next Android version. With Android 12, users will get a taskbar that helps to make multitasking on tablets easier for multitasking of opened apps and access to frequently used apps.

The volume control has been redesigned in the new version of Android. The new controls are thicker and sleeker than before. The brightness control on the notification panel is also thicker and rounder. After opening the application, the animation will also change. The new application has a splash screen animation automatically generated by the operating system.

The application that originally featured screen animations still has problems, but we hope that Google can make adjustments to the release time of Android 12. When you open the application drawer, a new animation will also appear, which is faster and bounces more than before. 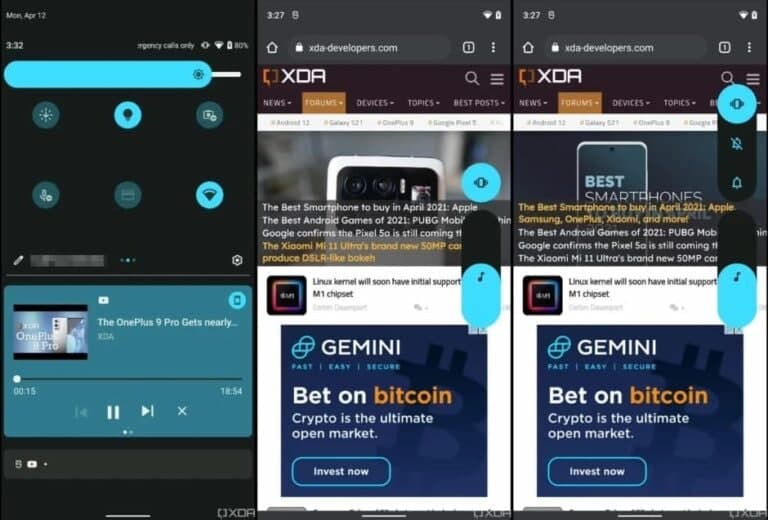 Once the settings are made, the ripples and super-volume effects will change, and now they have new animations that can make the UI smoother. A new charging animation was introduced in Android 12. This animation will appear when you plug in your phone and feel distracted and comfortable because it will not distract the user.

Android 12 will also have better privacy features, notification and location permissions, and management of apps and alerts. New emojis will also be introduced with the release. Please note that this is not the final version of Android 12, and some features may not be implemented.

Microsoft carry feature updates to OneDrive for iOS and Android.

After being removed by Apple and Google, Fortnite partners with Samsung

Xiaomi start up three new departments, which are Internet Business Department, and more

How to add new smart home controls to Android 11?