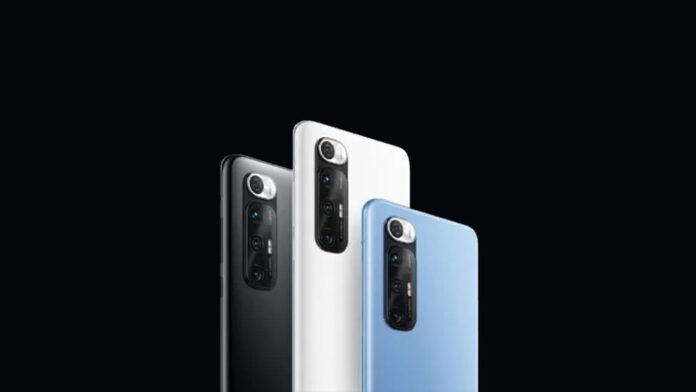 In early March, Xiaomi held a lightning sale on the new Xiaomi Mi 10S smartphones, which were available in limited editions on pre-orders. And now the manufacturer has announced that the Xiaomi Mi 10S, which is an improved and more affordable version of last year’s flagship Xiaomi Mi 10, has gone on free sale.

The front camera has a resolution of 20 MP. The smartphone is powered by a 4,780mAh battery that supports 33W wired, 30W wireless, and 10W reverse wireless charging. The phone received Harma / Kardon stereo speakers. 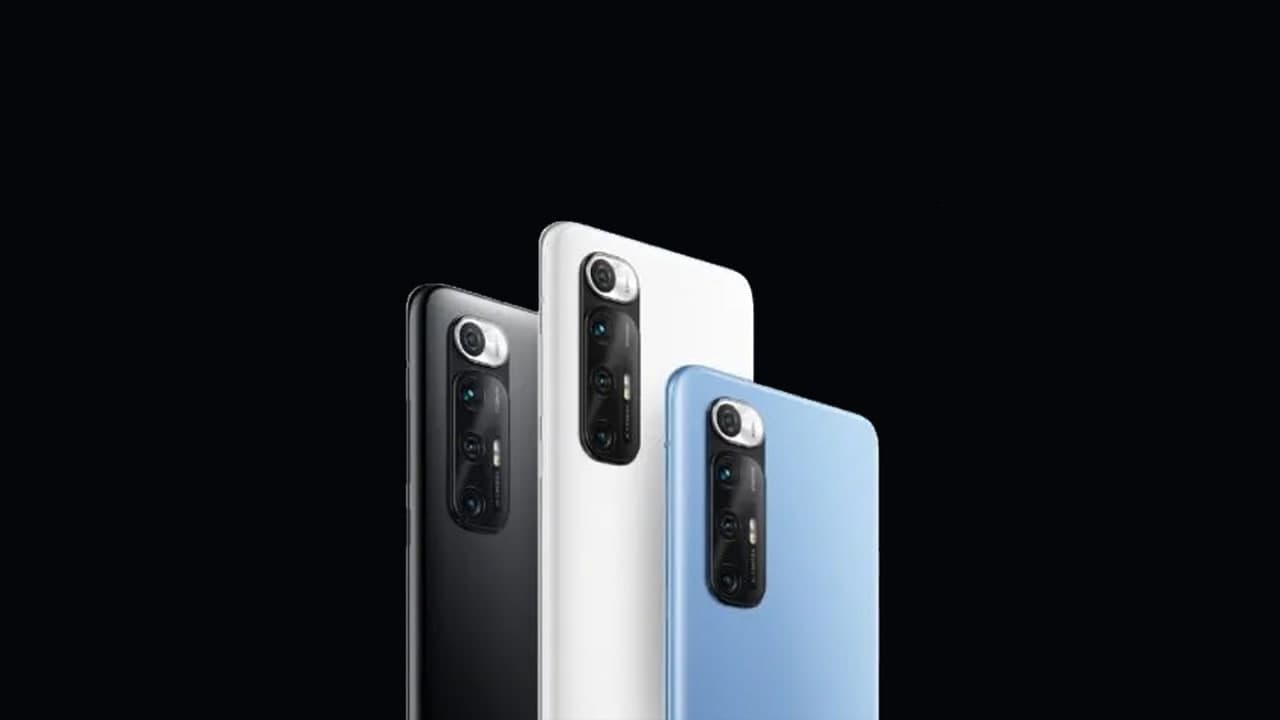 There is no charger in the box with the Chinese version of the smartphone, however, it is possible that in Europe the manufacturer will include an adapter in the package.

RTM version of Windows 10 21H1 feature update has been compiled: Microsoft will further polish it to fix bugs and improve performance

How to add items to the Windows 10 ‘Send To’ menu?