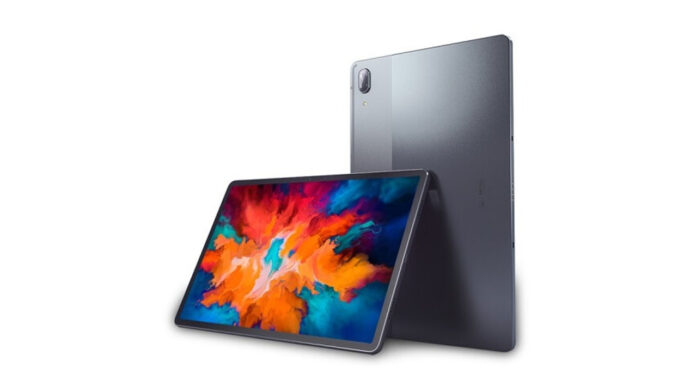 Lenovo officially announced two tablets, namely YOGA Pad Pro and Xiaoxin Pad Plus, which are expected to be released together with the YOGA Duet 2-in-1 notebook at a press conference in the near future.

Last month Lenovo had warmed up a high-end tablet, equipped with Qualcomm Snapdragon 870 processor, which is expected to be YOGA Pad Pro. The positioning of Xiaoxin Pad Plus is slightly lower, but the screen size may be larger than the previous generation. Lenovo’s new tablet is expected to replace the Lenovo Xiaoxin Pad Pro and Xiaoxin Pad released last year. 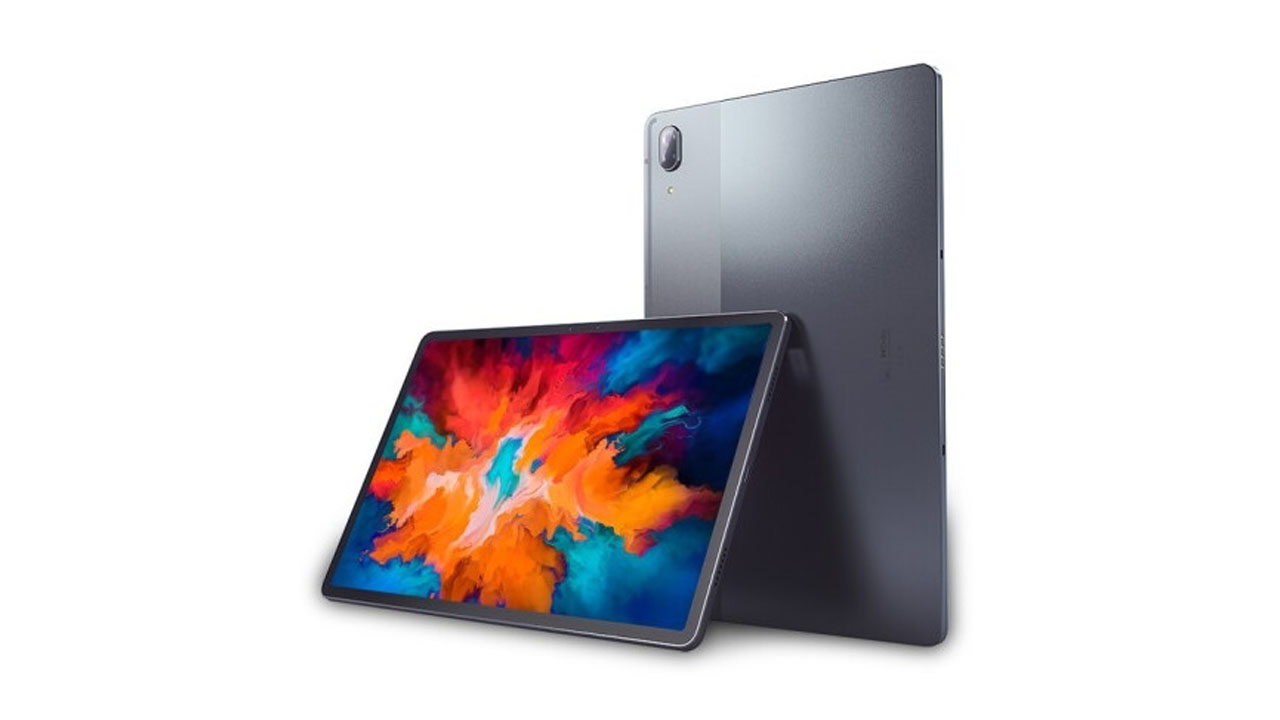 How to set up parental controls on Chromebooks?

Samsung records strong sales of phones and TVs with 45% jump...