Recently, the US Federal Trade Commission (FTC) announced that it would not appeal against Qualcomm to the Federal Supreme Court, the lawsuit was closed in four years.

The lawsuit began in 2017 when the FTC sued for the use of Qualcomm’s telecommunication chip sales patent fees as anti-monopoly. At the time, the FTC pointed out the policy of not supplying chips if Qualcomm’s license is not licensed, and programs that lower the license cost only when using Qualcomm chips as monopoly actions.

In the first trial in May 2019, the court ruled that the Qualcomm licensing business model violated antitrust bans. Qualcomm won the second trial in August last year. 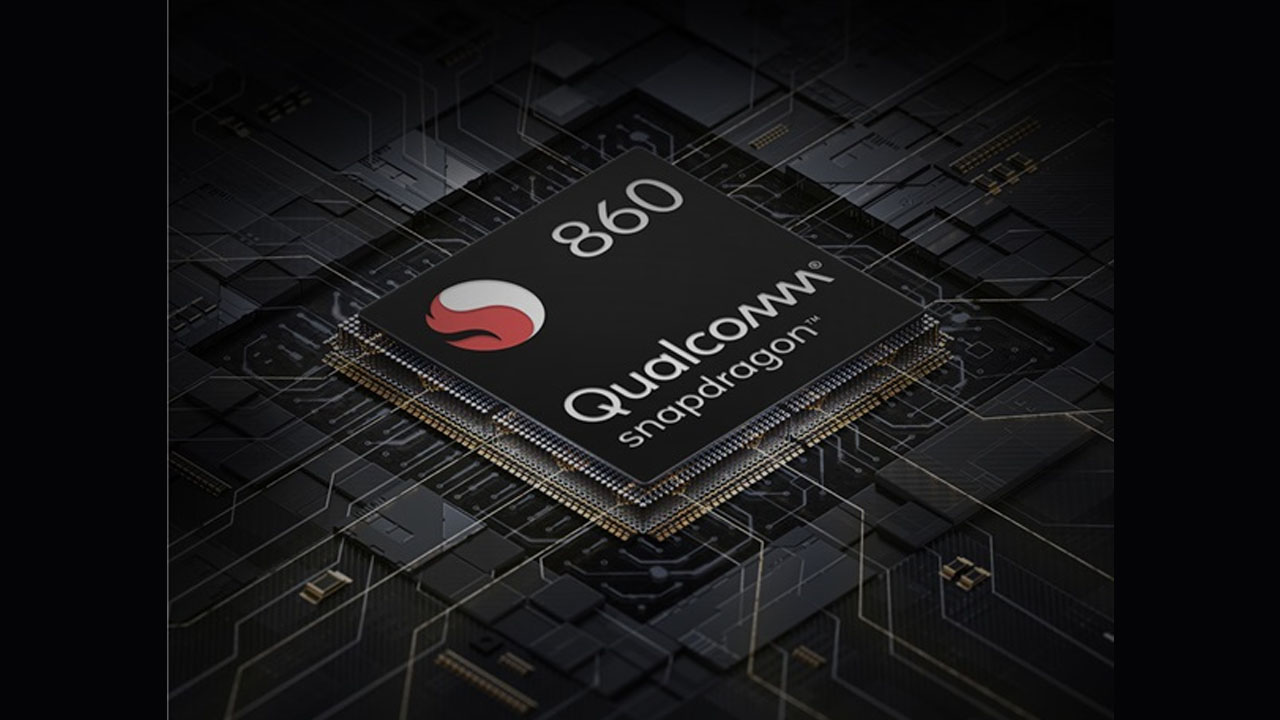 The FTC requested a review of the Qualcomm antitrust lawsuit to the 9th Circuit Court of Appeals in October last year, but it was dismissed.

At the time, the court said, “We will not replay the debate over whether Qualcomm has engaged in anti-competitive patent licensing practices to maintain its monopoly.”

As a result, the case was closed as the FTC decided not to file an appeal to the Supreme Court.

SpaceX’s manned Dragon spacecraft plans to lift off next week