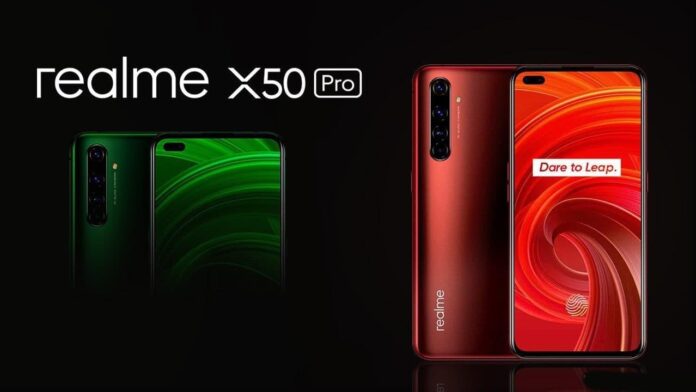 Realme is taking care of its device by sending the latest security updates on a regular basis. Meanwhile, the company is also delivering Android 11-based Realme UI 2.0 updates for eligible devices.

The Realme X50 is the flagship phone from the Chinese phone maker that has already received the Android 11 update and now, the company is taking care of this handset by sending the regular security update before time.

Along with the security improvements, the update also comes with several amounts of bug fixes for the device. It includes fixes in the Status bar and the Settings of the device to provide an enhanced user experience. 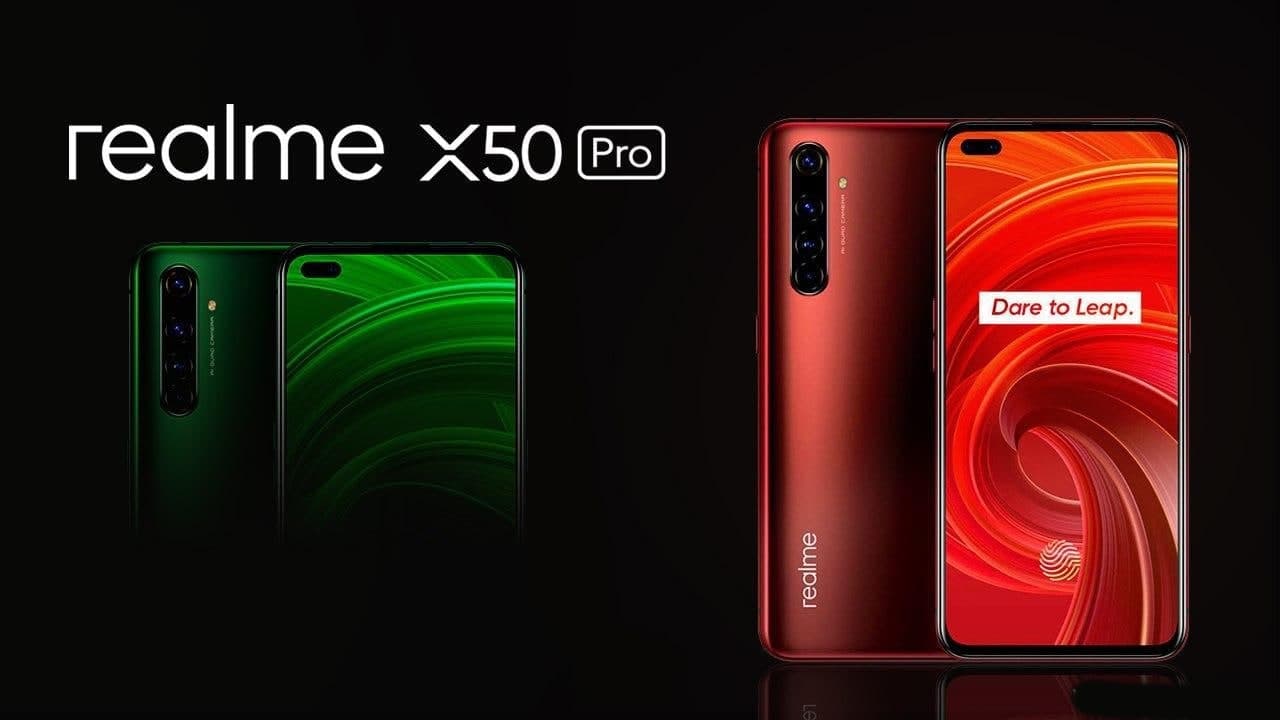 It is important to note that it’s a staged rollout and may take some time to reach all the users. Meanwhile, you can also check for the updates manually through settings and then the software updates section. You can check the full changelog below.

Apple’s iPhone SE3 is expected to be officially unveiled next year,...

Realme GT Neo phone will be launched soon, with LPDDR5 and...