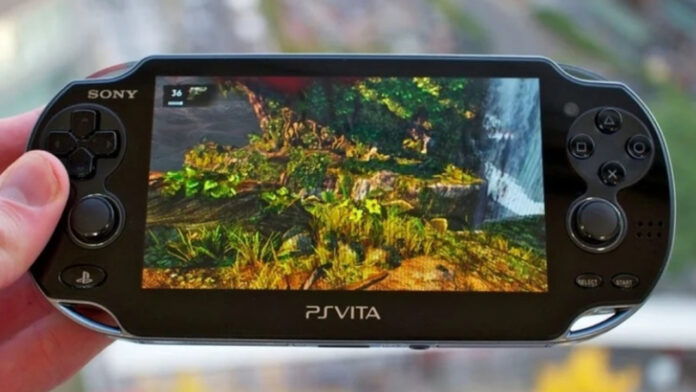 After a long period of 14 years, the online stores of Sony PlayStation 3 and PSP are about to close. As reported, the situation, Sony PSP and PS3 stores will be closed on July 2 this year.

Additionally, the PS Vita store will remain open for a period of time until August 27, but after that, you will no longer be able to buy any digital copies or DLC of the game.

It’s time to stock physical games, Sony’s PS3/PSP online store will be permanently closed on July 2nd. All this should be confirmed in the announcement at the end of this month, but after this news is leaked, we may see the official announcement sooner. 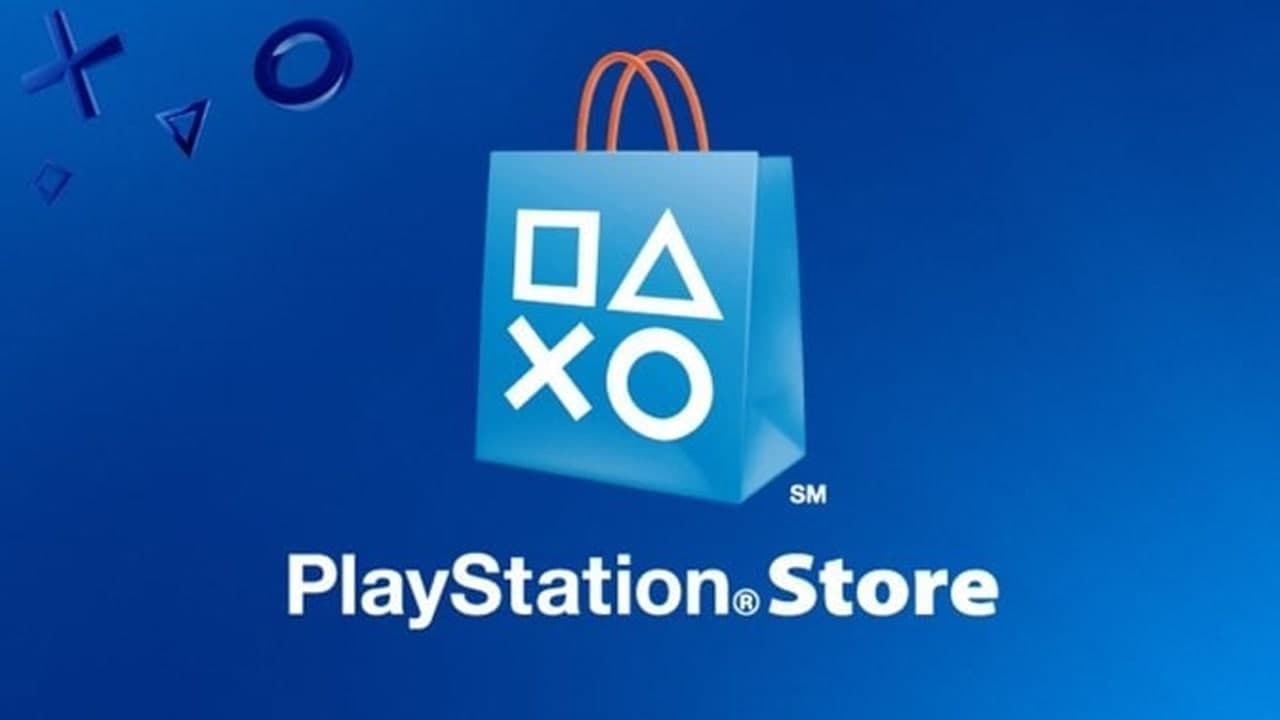 PS3 was launched in November 2006 and a total of 87 million units were sold during its life cycle. After 11 years of the successful release of this game console and three model redesigns, production officially ended four years ago.

PSP has achieved similar success, with sales of approximately 81 million units since its release in March 2005. It is worth noting that PS Vita has failed a bit. Sony’s second handheld was released in December 2011.

Although it is an excellent small device, its lifetime sales are between 10-15 million units. The popularity of this handheld has picked up recently, thanks to it being easy to turn into a portable emulator.

If you own any of these three consoles and you have always wanted to download a specific game, now is the time. There is no doubt that once the online store ceases to exist, the price of physical games will jump. 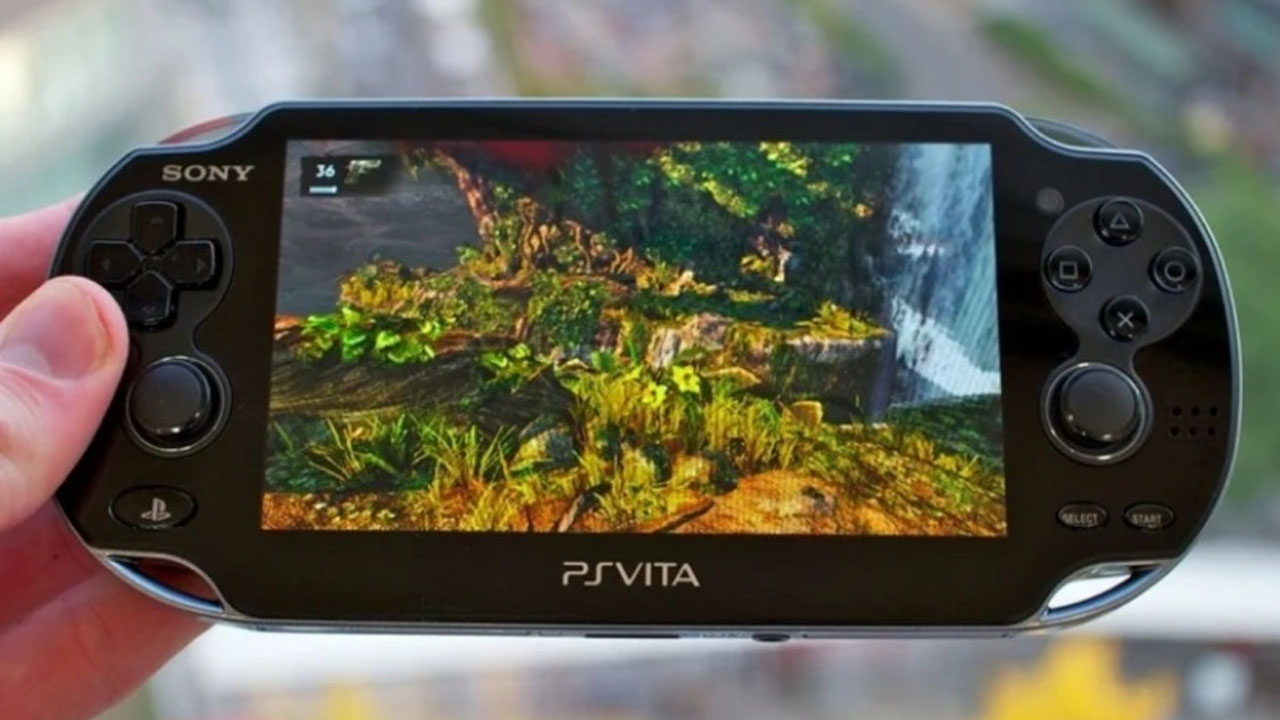