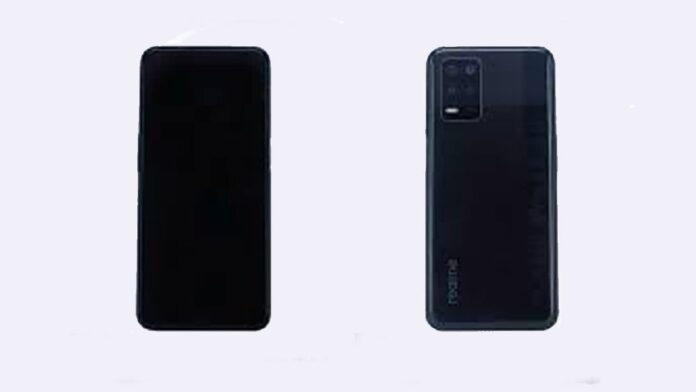 A new Realme device called RMX3116 appeared on the official website of the Ministry of Industry and Information Technology recently, and product photos have also been leaked. According to the certification information, the phone will be equipped with a 6.55-inch screen, dual 2200mAh batteries, and support 10V 6.5A fast charging, which is 65W.

This phone will support 5G networks, have dual card dual standby functions, and be equipped with an Android 11 system. In addition, the size of the mobile phone is relatively small, measuring 159.9 × 73.4 × 7.8mm.

It can be seen from the photos of the Ministry of Industry and Information Technology that the mobile phone screen adopts a side-opening design. The whistleblower also said that the phone is expected to be the realme X9 series. The screen will support a 90Hz refresh rate. 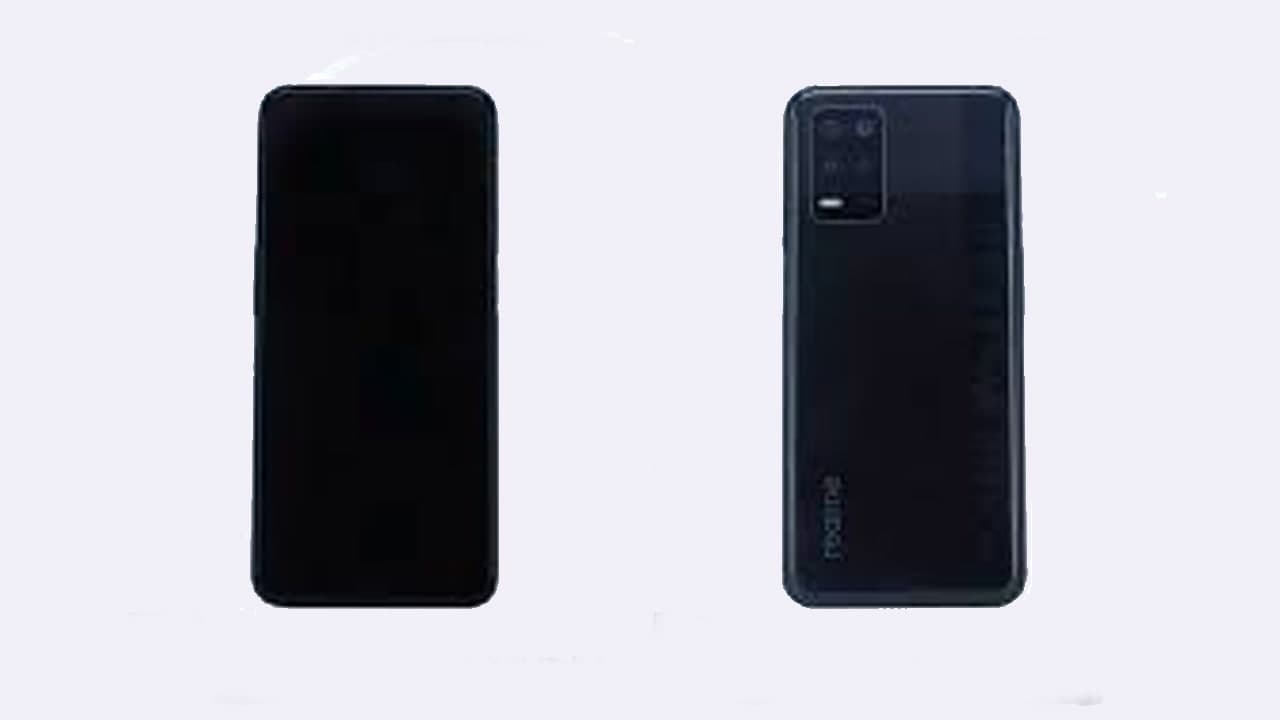 Honda’s released official map of a modified version of Odyssey...

Huawei Mate X3 may launch at end of April