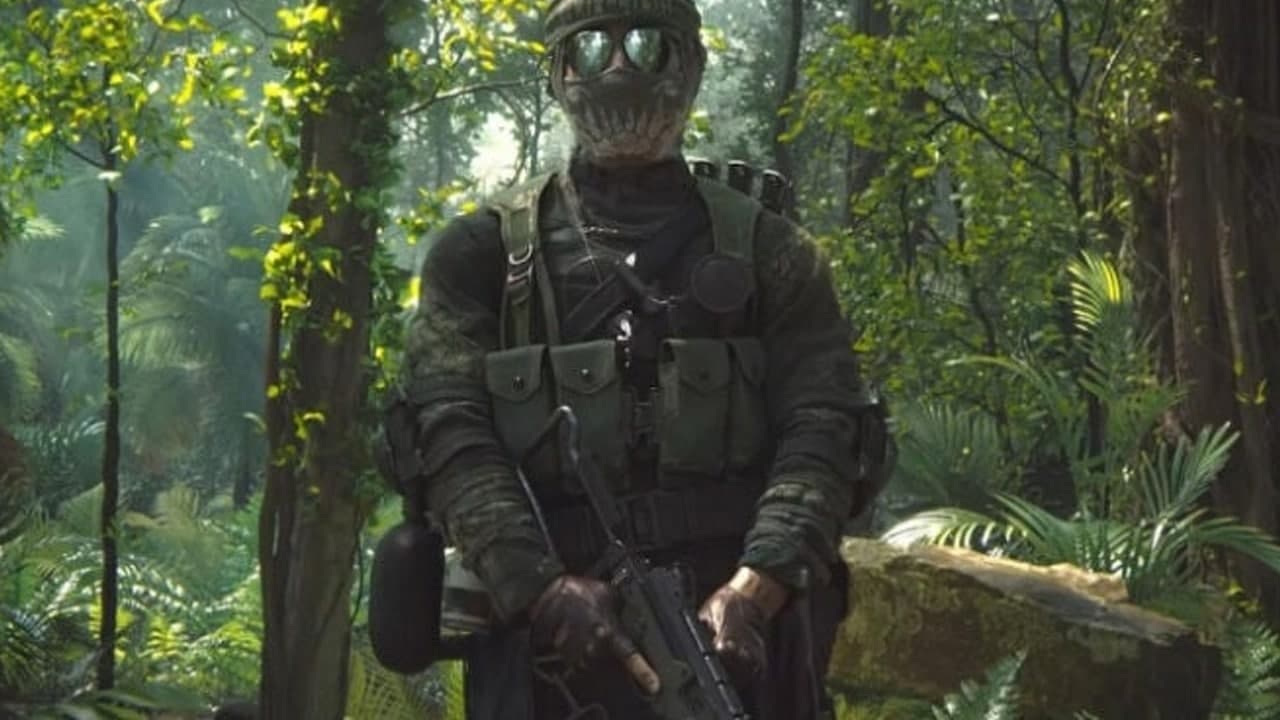 ‘Call of Duty: War Zone’ has banned 100,000 open accounts this year, and the total number of banned accounts has exceeded 300,000 since the game was launched. On February 3, game developer Activision declared that it had banned more than 60,000 accounts.

Since the launch of the ‘Call of Duty: Warzone’ game, a large number of plug-in issues have plagued players and game developers. Since the account is easy to register, a simple ban will not prevent players from opening up frequently.

To this end, Activision has improved the reporting mechanism in the game and added two-factor authentication on the PC side.

The anti-plug-in operation carried out by ‘Call of Duty: War Zone’ in February of this year blocked more than 30,000 PC-side accounts within a few hours. This game was released in March 2020 and also released on PS4, Xbox One, and other platforms.