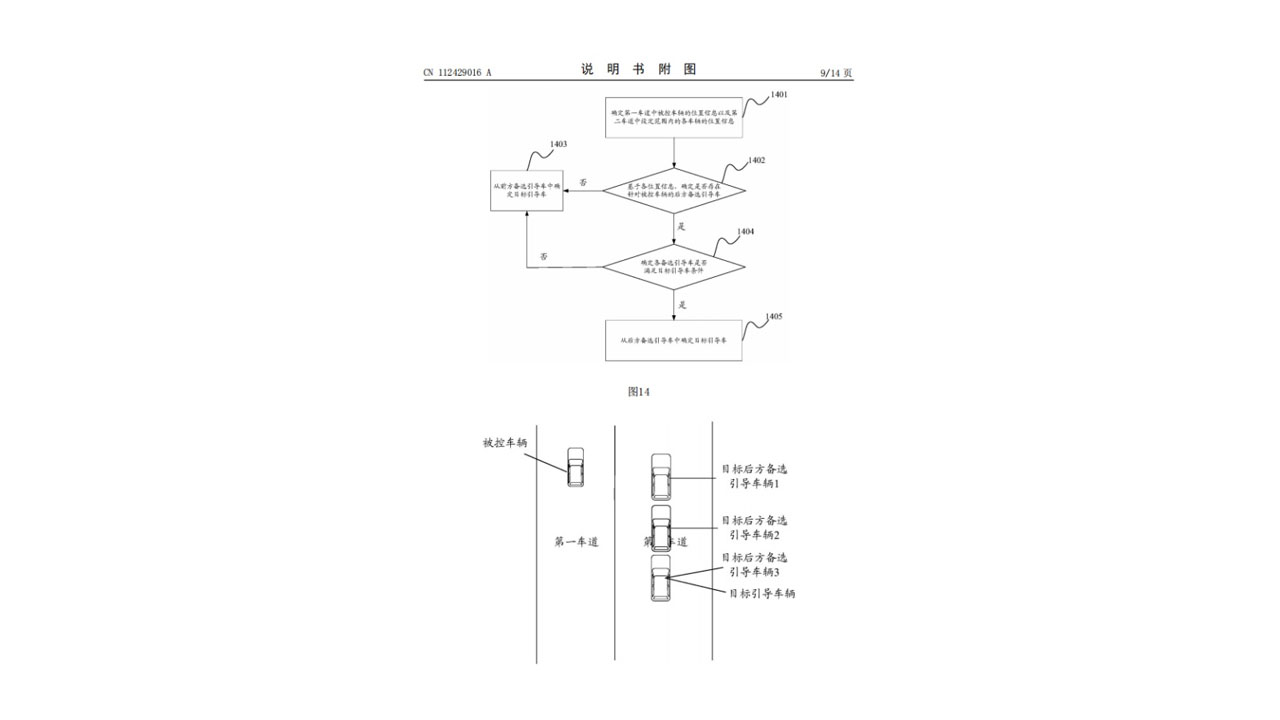 Tencent stated in its patent publication that this technology has a wide range of applications and high security.’ In January this year that the first batch of autonomous driving test roads in Guangzhou was put into use.

It also holds Beijing, Shenzhen, and other places. The first batch of autopilot road test license plates. In addition, Tencent has also invested in a number of electric vehicles and autonomous driving technology companies, like Weilai, Tesla, and NavInfo.

Samsung intends to join the 5G competition in Europe to fill...