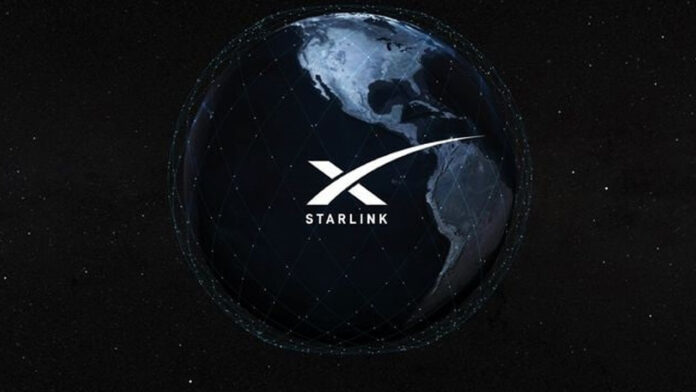 The US space exploration technology company SpaceX has quietly opened reservations for its Starlink Internet services around the world, and confirmation letters have been successively get across the United States, Australia, New Zealand, Canada, and other countries and regions.

Four months ago, SpaceX released a public test of Starlink, which was only invited to participate, and it was finally launched to more than 10,000 users in February 2021. Today, Starlink Internet services seem to be accelerating towards global coverage.

However, it is worth noting that the promotion of SpaceX services depends entirely on the regulatory approval process of the country in which it operates. As of 2021, SpaceX has obtained a license to provide Starlink Internet services in the United States, Canada, and the United Kingdom, and invited users can already use the service in these three countries and regions. 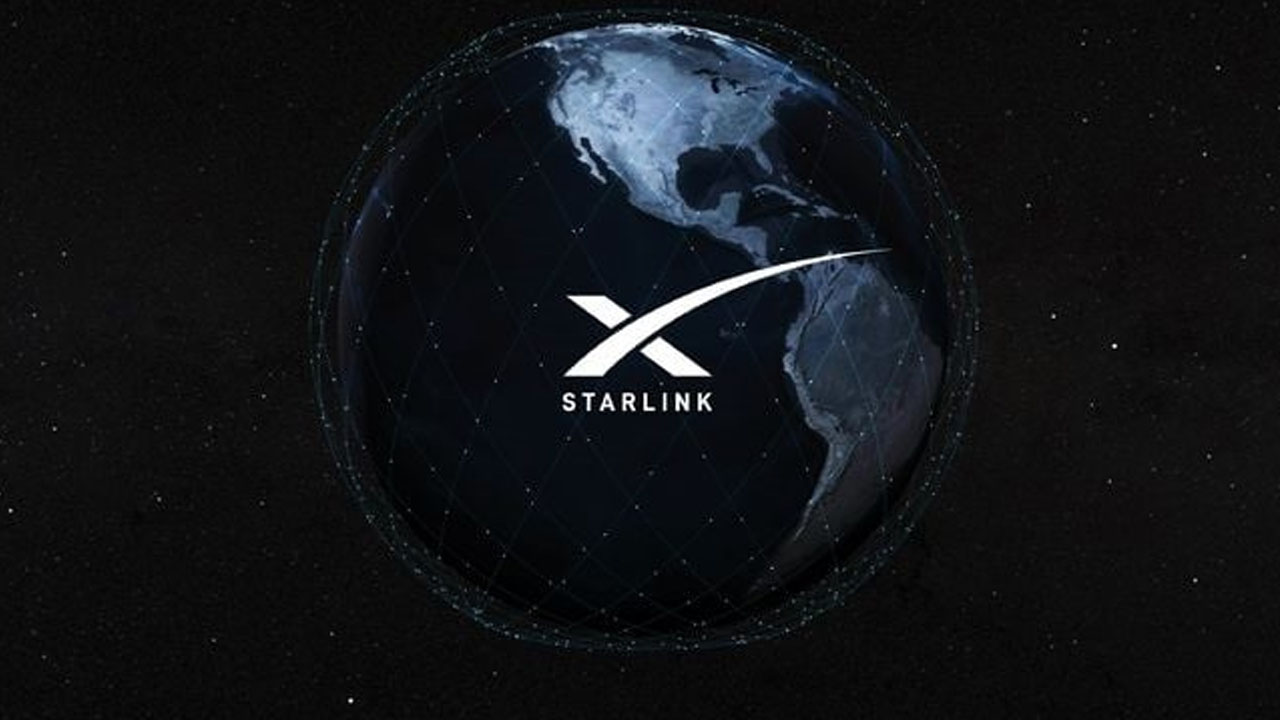 In Mexico, Germany, Greece, France, Australia, Argentina, and Chile, the permit application process is progressing smoothly. In the Caribbean, Austria, Spain, Ireland, Italy, New Zealand, the Philippines, India, Japan, South Africa, Brazil, and Colombia, this process is still in its early stages but has already started.

Applications in many countries and regions may have started, but have not yet been confirmed by government filing documents or officials. SpaceX CEO Elon Musk announced that SpaceX’s goal is to provide this service at ‘the same price in all countries’, with the only major difference being ‘tax and shipping.’

Starlink almost only targets rural Internet users, who can only use a limited network or even cannot access the Internet at all. In many cases, Starlink services will cost the same or cheaper than existing solutions, while improving user experience by several orders of magnitude.

SpaceX plans to delay launch of a new batch of stars...

Samsung Galaxy A52 5G will be equipped with Qualcomm Snapdragon 750G...