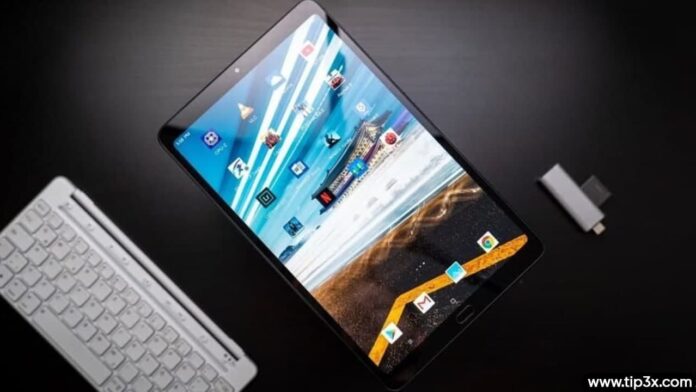 As we know, Xiaomi launched the 2021 flagship Mi 11 in China. The smartphone also released globally on February 8. At the same time, the company is also preparing to announce Mi 11 Pro and Redmi K40 this month.

Meanwhile, the latest news indicates that Xiaomi will launch a new tablet that supports pens. As early as 2018, the company launched Mi Pad 4. Since then, Xiaomi has never announced any new tablet products. However, this new news brings hope to users.

Immediately after the news, on February 4, an online user on Weibo asked if he could produce a pen-enabled tablet. In this regard, the official statement is “Arrangement.”

Xiaomi has never released any tablet that supports a stylus. If this promise is correct, it means that the company will restart the tablet product line and bring more new elements. It remains to be seen whether the upcoming tablet will be released with the Mi MIX 4 smartphone.

Mi Pad 4 is equipped with an 8-inch touch screen with a resolution of 1920×1200. It is powered by Qualcomm Snapdragon 660 processor and is equipped with 3GB RAM. Xiaomi Mi Pad 4 can run on the Android operating system and provides a 6000mAh non-removable battery. 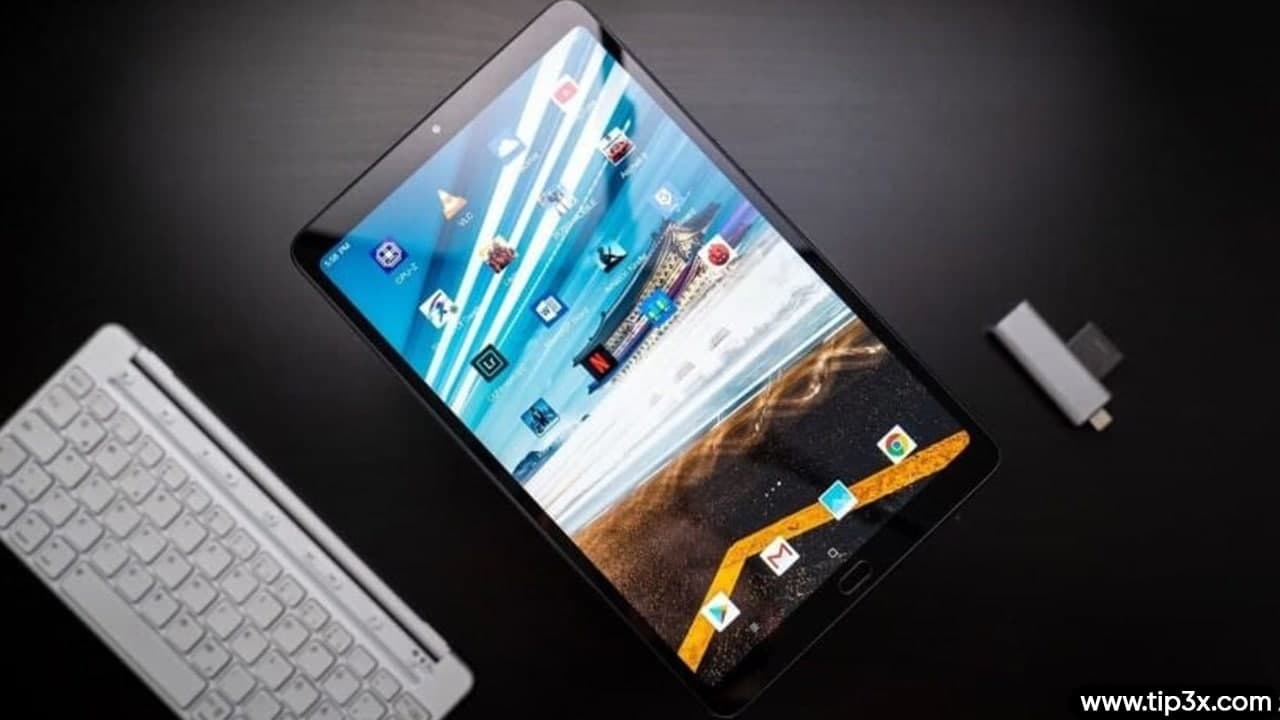 In terms of camera configuration, Mi Pad 4 is equipped with a 13MP rear camera and a 5MP front camera. The connection options for Xiaomi Mi Pad 4 include Wi-Fi 802.11 a/b/g/n/ac and USB OTG. The sensors on the tablet include an accelerometer, ambient light sensor, gyroscope, and proximity sensor.

MSI will release a high-end lightweight notebook on April 1st, focusing on the golden ratio design

Chinese Tesla Model Y has begun delivery process, and car can be take up...