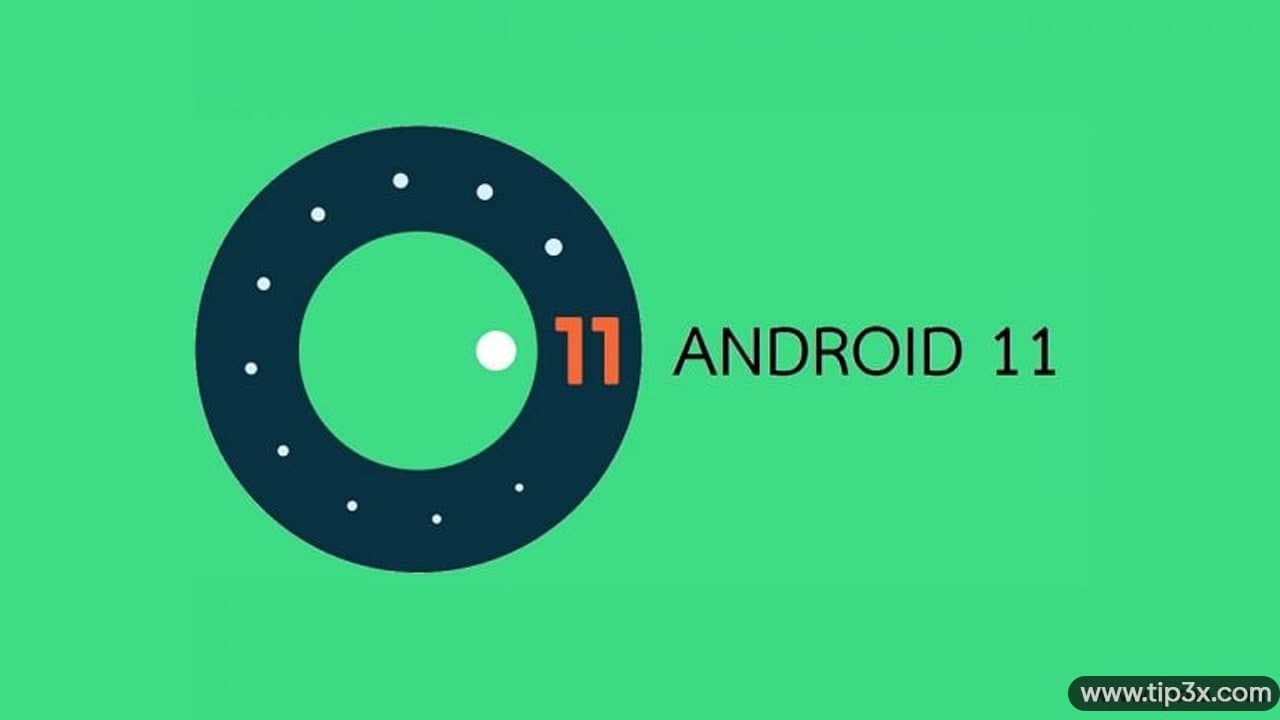 Xiaomi is proving Android 11 updates for several Redmi, Mi, Poco, and, Black Shark handsets. In the meantime, the company is also sending the latest January 2021 security update for some of these devices.

Now, the company has started to rollout the latest MIUI 12 update for Mi 10T/10T Pro users in India. But along with the January patch, the devices – Mi 10T and Mi 10T Pro are also receiving the Android 11 update in the country.

The changelog for the update does not mention any new feature/function or changes. But as Android 11 is better than Android 10, it will add several major changes to the device’s system.

Previously, this device received the January 2021 security patch in Turkey and globe which are only accessible for global and Turkean users. 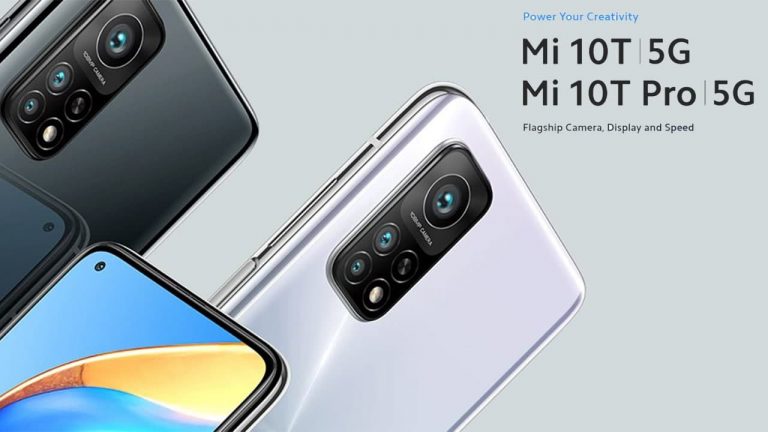 Back in September 2020, Mi 10T and Mi 10T Pro were officially listed together with Snapdragon 865 SoC. Both devices offer some new advanced features and designs.