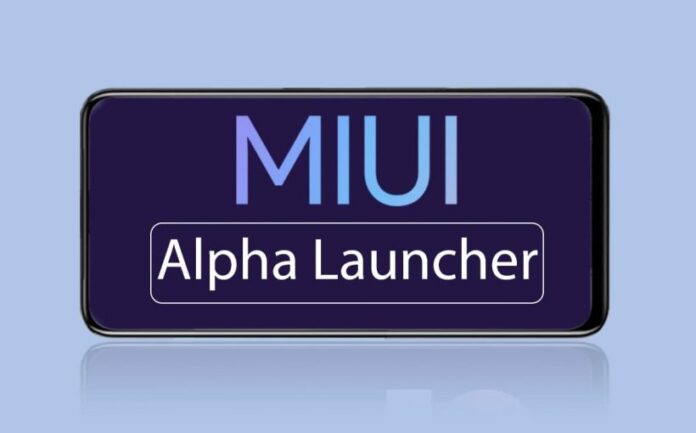 Xiaomi MIUI Alpha Launcher is among the most widely used custom skins because Xiaomi has been constantly improving it. The alpha launcher is an Android user interface that lets users customize the home screen, launch mobile apps, make phone calls, and perform other tasks on Android devices.

Xiaomi is releasing a new update for the MIUI Alpha launcher with version V4.22.0.2896-01272051. This update brings some optimizations to enhance the overall experience.

The new update comes with a bundle of fixes to enhance the experience. It fixes the bugs that the status bar jumps when exiting the recent task, the editing mode sequence is wrong in accessibility mode and more.

It also optimizes the logic of content center transfer and repairs the occasionally crashes when uninstalling and removing. Below you can check the changelog of this update. 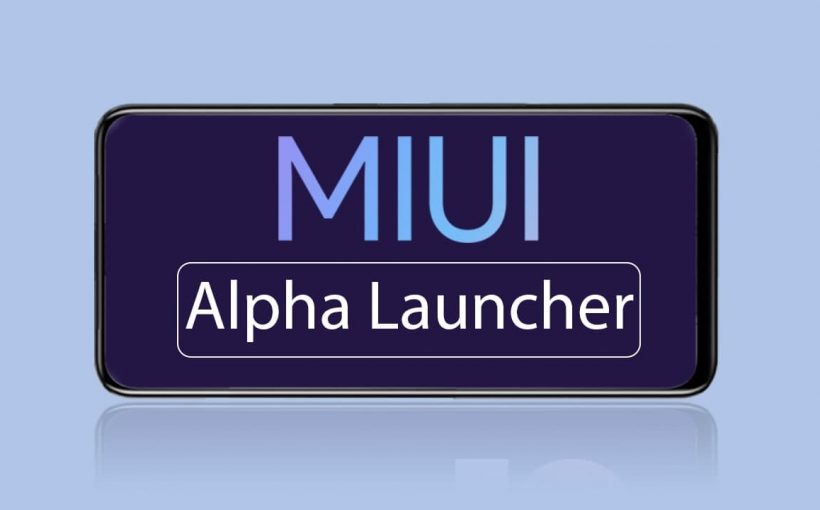 Hisense will launch 5G display reading phone A7 next week