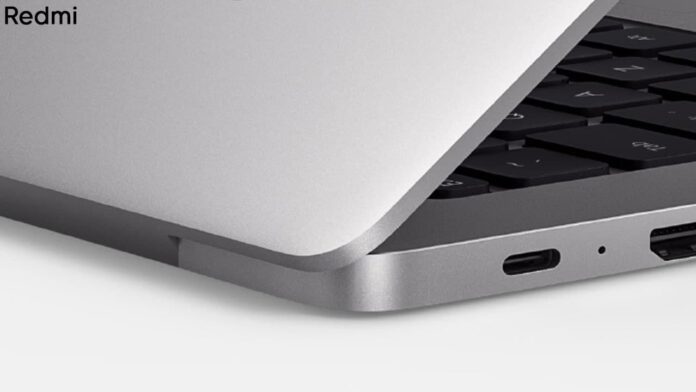 Recently, Xiaomi Mi Notebook keeps promoting RedmiBook Pro and said that the new product will be launched next month. According to the latest news, RedmiBook Pro will adopt a new design, and the ‘ancestral mold’ will also be officially retired in this generation of products.

According to Xiaomi Mi Notebook, ‘The mold you care about most has become the look you look forward to most. This time it’s really Pro.’ Along with this, according to the official promo, RedmiBook Pro will use a metal body design, including USB- C interface, HDMI interface, etc., which will appear on this notebook. 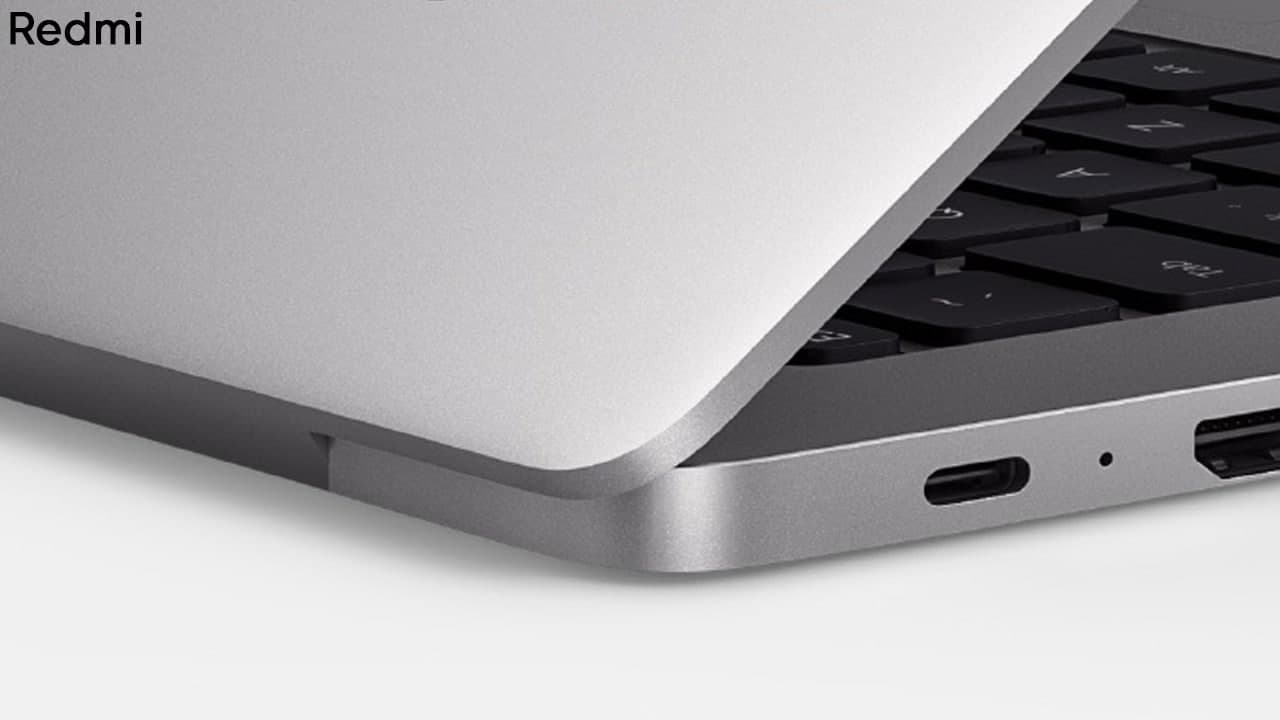 As per the previous news, RedmiBook Pro will be the first to be equipped with the 11th-generation Intel Core processor high-performance mobile version of the H35 processor. At the same time, it is furnished with an internal MX450 discrete graphics card that is quite Pro.

Additionally, RedmiBook Pro will also use a 2K resolution screen to support PD protocol charging.  Considering that Redmi is about to hold a new product release conference in February to officially release the new Redmi K40 series mobile phones, the new RedmiBook Pro is also likely to be unveiled at this conference. 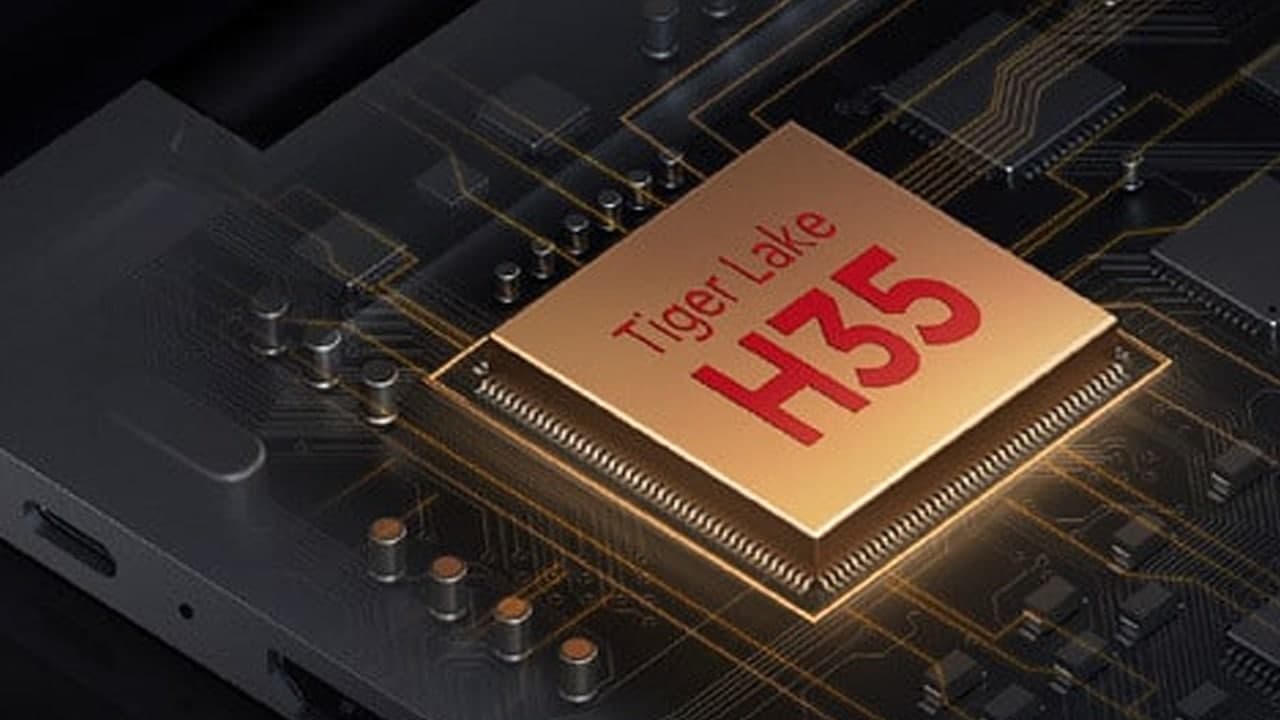 Shanghai began implementation measures to encourage the buying and usage of...

Apple modified trade-in value of iPad Pro, iPhone 11 and some...