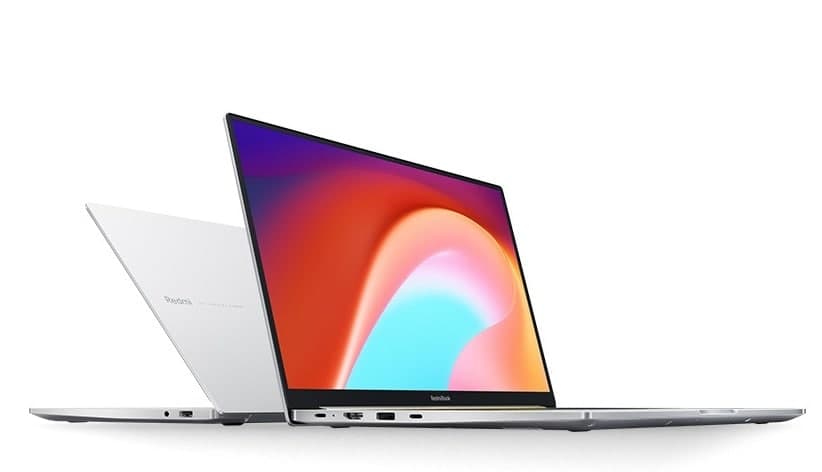 According to the latest news, the RedmiBook Pro 14S has now appeared on Geekbench, equipped with AMD’s unreleased R5 5700U processor. 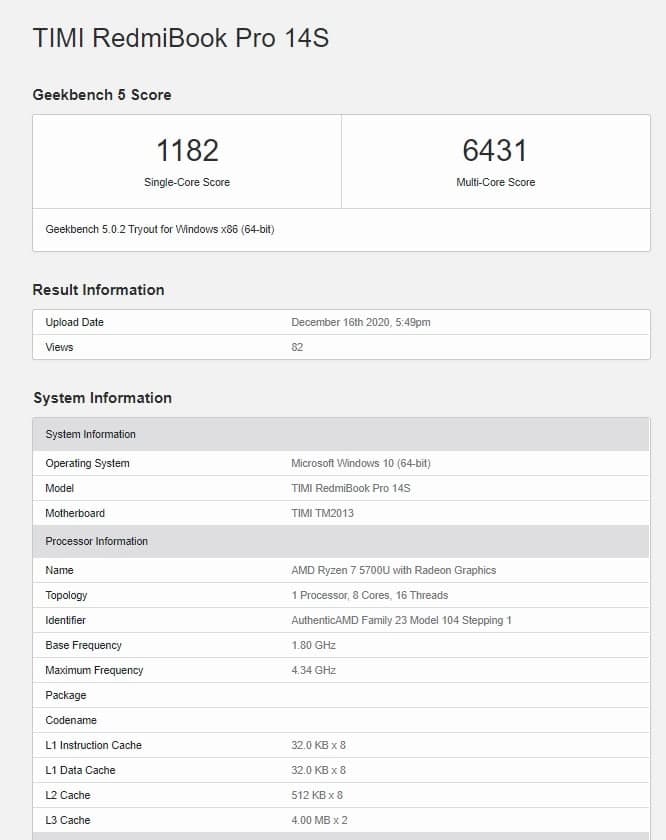 In July this year, Xiaomi launched the RedmiBook 14Ⅱ, equipped with Intel’s tenth generation Core and MX 350 independent display, the screen was upgraded to 100% sRGB, and the initial price was 4699 yuan.

The RedmiBook 14 Ⅱ generation Ryzen version uses a 14-inch FHD screen with a 3mm ultra-narrow bezel, a screen-to-body ratio of 90.6%, and a 45% NTSC color gamut. The thickness of the notebook is about 16.85mm and the weight is 1.2kg.