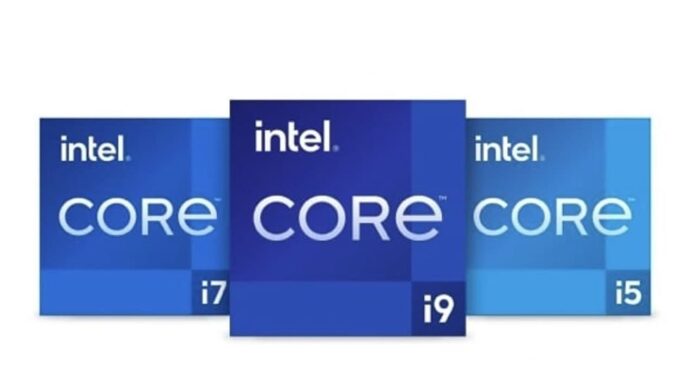 According to the news, Intel’s upcoming 11-generation Core screen will be named UHD 730 and UHD 750.

As per the news, Intel’s 11th-generation Core desktop processors will be available in 24EU and 32 EU versions. The models are UHD 730 and UHD 750, respectively, and the Xeon core is UHD P750.

It is supposed that the performance of UHD 750’s nuclear display is greatly improved compared with UHD 630, but it is still far behind the 96EU nuclear display of the mobile i7-1165G7.

At CES, Intel announced that the 11th generation Intel Core S series desktop processors (“Rocket Lake-S”) will bring higher performance and excellent processing speed, and will be the first in 2021. Listed in the first quarter. 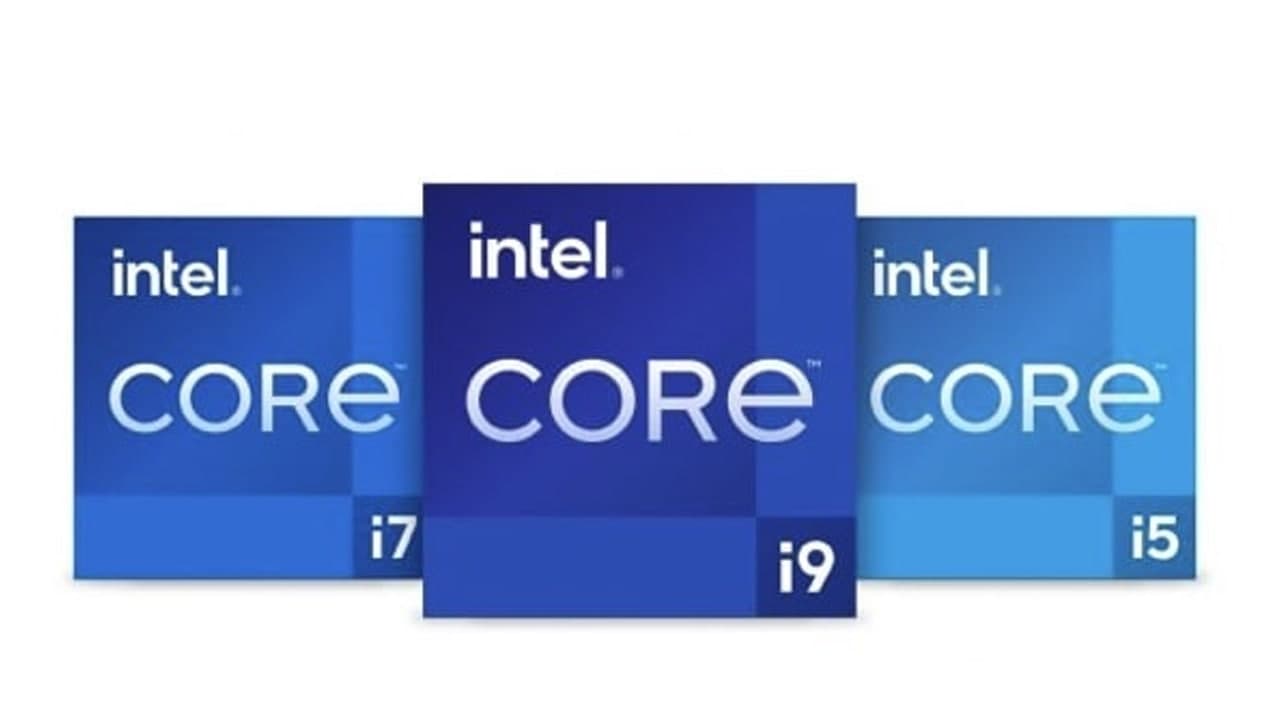 How to choose a external hard drive as default for PS4...