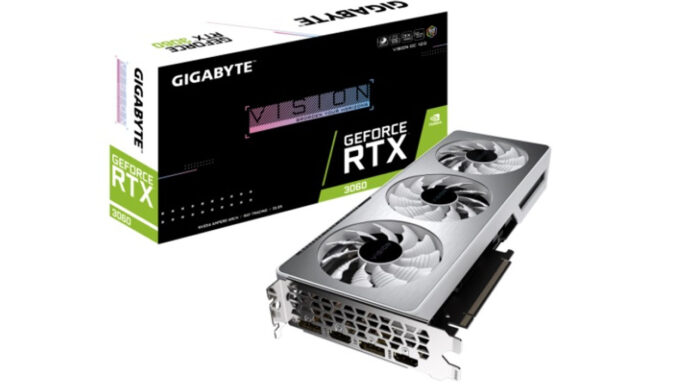 GIGABYTE has now launched the RTX 3060 Snow Eagle graphics card including a silver-white body and three-fan cooling. The price has not yet been announced.

It adopts a relatively simple and elegant color based on silver and white. The simple lines allow consumers to have completely different styling choices in graphics cards full of gaming styles.

Along with this, it is also suitable for creating a pure white-style PC installation to bring out the overall elegance.

Meizu 18 and Pro series go on sale today, with Qualcomm...

Google Chrome is secretly observing tens of millions of users