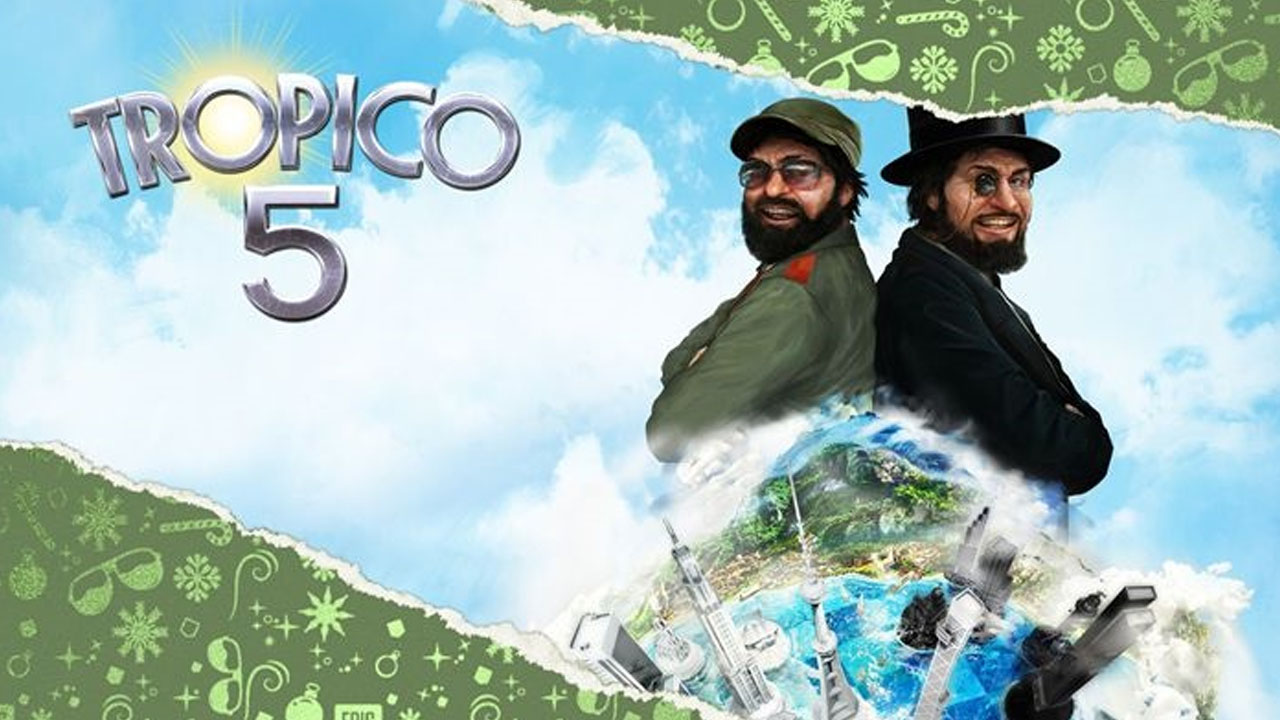 The Epic Game Mall’s annual holiday sale started on December 18, including special gifts that can save up to 75%, and one free game every day on the 15th.

Currently, Epic receives the game for free as “Island Tycoon 5”. It should be noted that each game can only be claimed for free on the day.

‘Island Tycoon 5’ is a business strategy game developed by Haemimont Games and launched by Kalypso Media Digital in May 2014. This game is the fifth work in the ‘Island Tycoon’ series.

It is still based on the previous model of ‘Island Tycoon’, and adds pirates and online modes, and improves the trading and scientific research mechanism of ‘Island Tycoon 4’. According to the previously leaked Epic 15 Lianxi plus one list, the game that Epic will send tomorrow should be ‘Captive’.