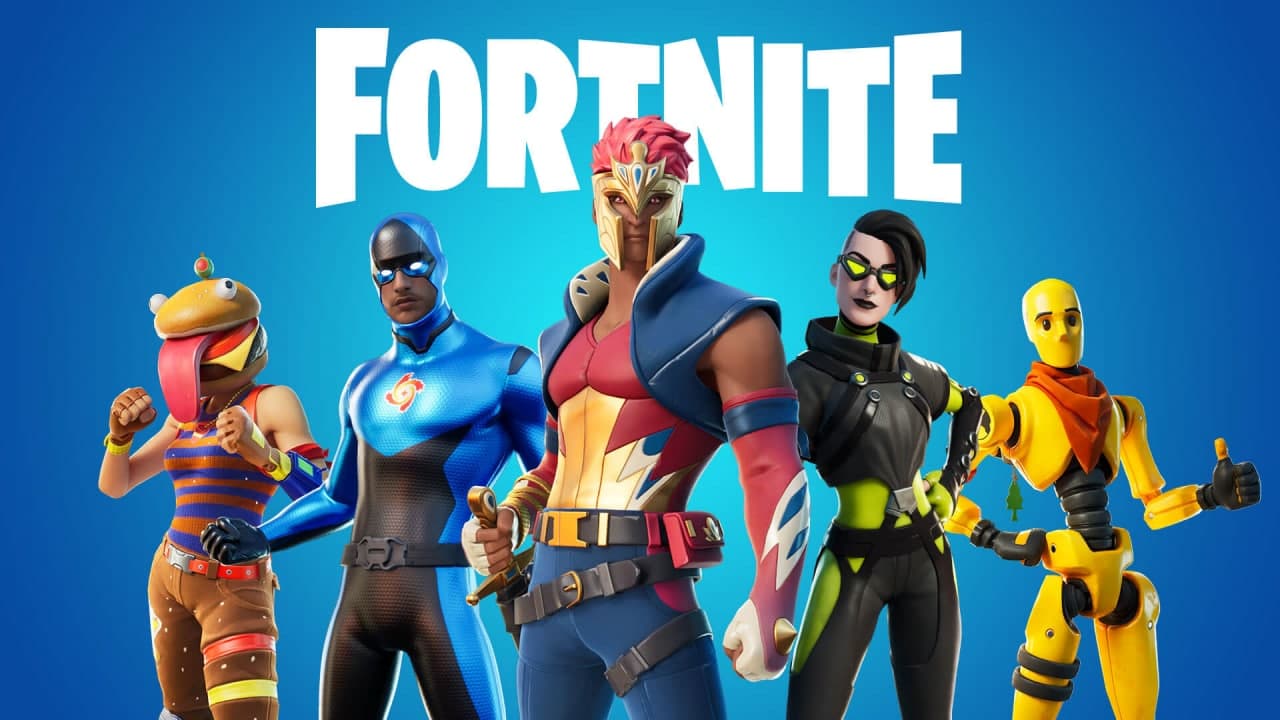 Fortnite‘s latest version is available to play on your Android smartphones, meaning that there is nothing to stop you from getting that victory royale, no matter where you may be.

With the first launch into the new season, the player will play through the conclusion of Agent Jones’ mission in the Zero Crisis Finale. The aftermath of the event is sure to shape Reality.

The Zero Crisis Finale is a solo experience and you can play through it whenever you first login during the Season. The developer of Fortnite will also share details soon on how users can watch the global premiere with everyone, beginning with our most ambitious story cinematic yet.

If you’re still getting any trouble, here some of the best tips as you run wild in Chapter 2 Season 6.

1. You’re Mine: Meet the Cuddle Fish

On the Island, players usually associate fish with defense — acquiring health, shield, and affecting movement. One of the season’s newest fish, the Cuddle Fish, brings a new school of thought.

After catching one, toss it on the ground to set a proximity attack that will ambush your opponents.

2. Meat: Stave off the Sweats

Just like fish, the roaming Wildlife is an excellent resource for survival. Hunt them to get Meat. Keeping Meat in your inventory not only means you can consume it to quickly recover your HP, but you can also use it to lure predators towards your enemies.

There are also rumors you can tame aggressive Wildlife, convincing them to join your pack and hunt alongside you.

Following last week’s Crafting post, if you’re looking for a quick tutorial on crafting weapons, here are a few of our favs:

After the Zero Crisis, a tower known as The Spire stands in the center of the Island. Its mysterious power has stretched to several Guardian Towers, and POIs near the center of the map has undergone drastic changes.

Explore the unique architecture surrounding The Spire, the scrappy but formidable Boney Burbs, the fruitful Colossal Crops, and the glorious sights of the Island’s orange center.

5. Get the Jump on Your Opponents

Those who successfully deliver Guardian Orbs to The Spire will be rewarded for their bravery with a high-flying reward from the ancients. Skilled players that grab an orb from the Guardian Towers can bring it back to The Spire to receive a Mythic Item: Jump Boots.

Three jumps in succession will launch you into the air and deploy your glider for insane map traversal. Bail on a losing fight or swoop in on unsuspecting foes.

New Characters are now stationed across the Island, and that means new offerings and services too! Trade your hard-earned Bars in for upgrade components like Mechanical Parts from Cole, or chat with Bushranger and ‘disguise’ yourself as a Prop to fool your opponents.

Several Exotic items have outlasted the Zero Crisis too. Mark someone’s location with Power Chord’s Shadow Tracker or bounce your way to victory with Hop-Rock Dualies, courtesy of Gutbomb. And be on the lookout for even more unstable Exotics in the weeks to come.