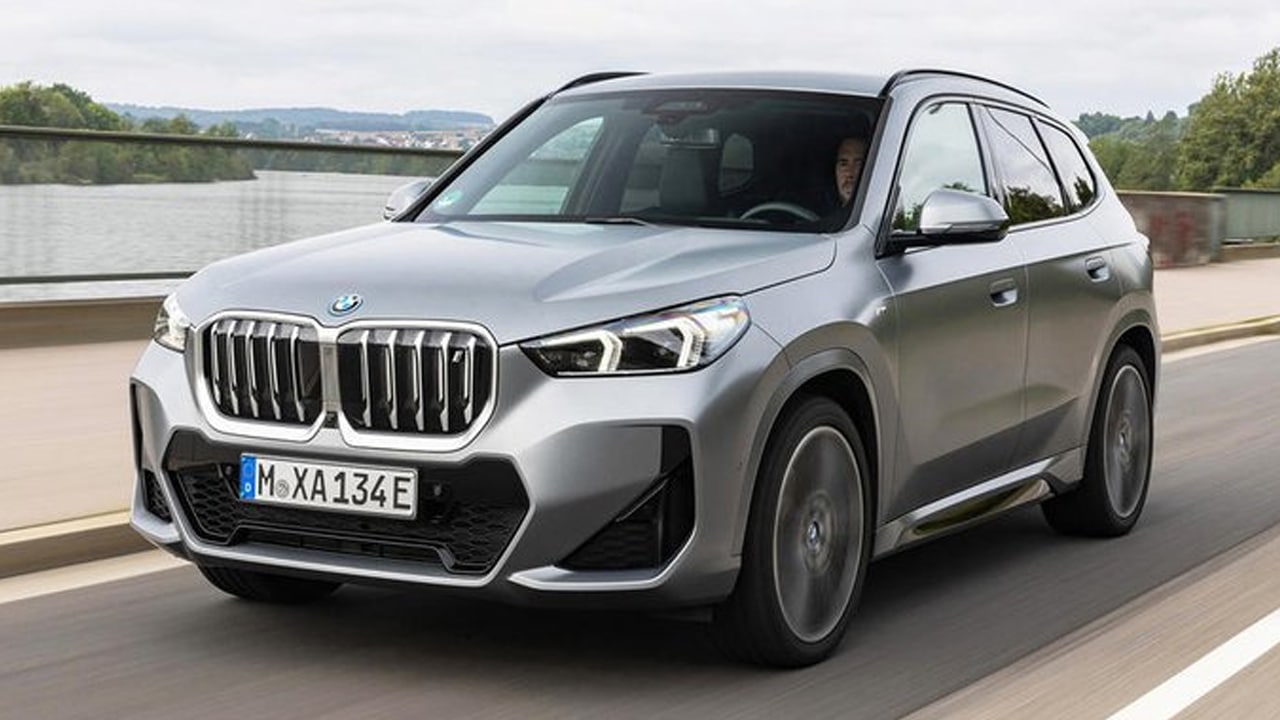 According to the latest report, BMW has launched the new BMW iX1 for the European market, a small all-electric SUV, and an electric version of the company’s smallest crossover, the BMW X1.

The car’s trunk is smaller than a petrol or diesel car, but the 490-liter capacity is still decent, and there’s plenty of room in the rear for an adult to sit comfortably. What sets this car apart is its responsive steering, which makes it more attractive than a Volvo or Mercedes.

In terms of price, BMW has not announced the pricing details of the car, but its price may be between 40,000-50,000 euros.  BMW iX1 will compete with the Audi Q4 e-Tron, Mercedes-Benz EQA, and Volvo XC40 Recharge.

Like all brands, BMW is taking a number of approaches to electrification, which means that in addition to mild-hybrid and plug-in hybrid versions of its models, the company will also launch some fully electric versions of its cars.

BMW, once the brand of choice for speed-seeking sedan buyers, is now under pressure from electric-car maker Tesla. Currently, the company’s electric vehicles include i3, iX3, i4, iNext, Mini Cooper SE, and more.

Moreover, BMW expects to deliver around 240,000 to 245,000 electric vehicles this year, and that number could rise to around 400,000 next year, Chief Financial Officer (CFO) Nicolas Peter said on Monday.