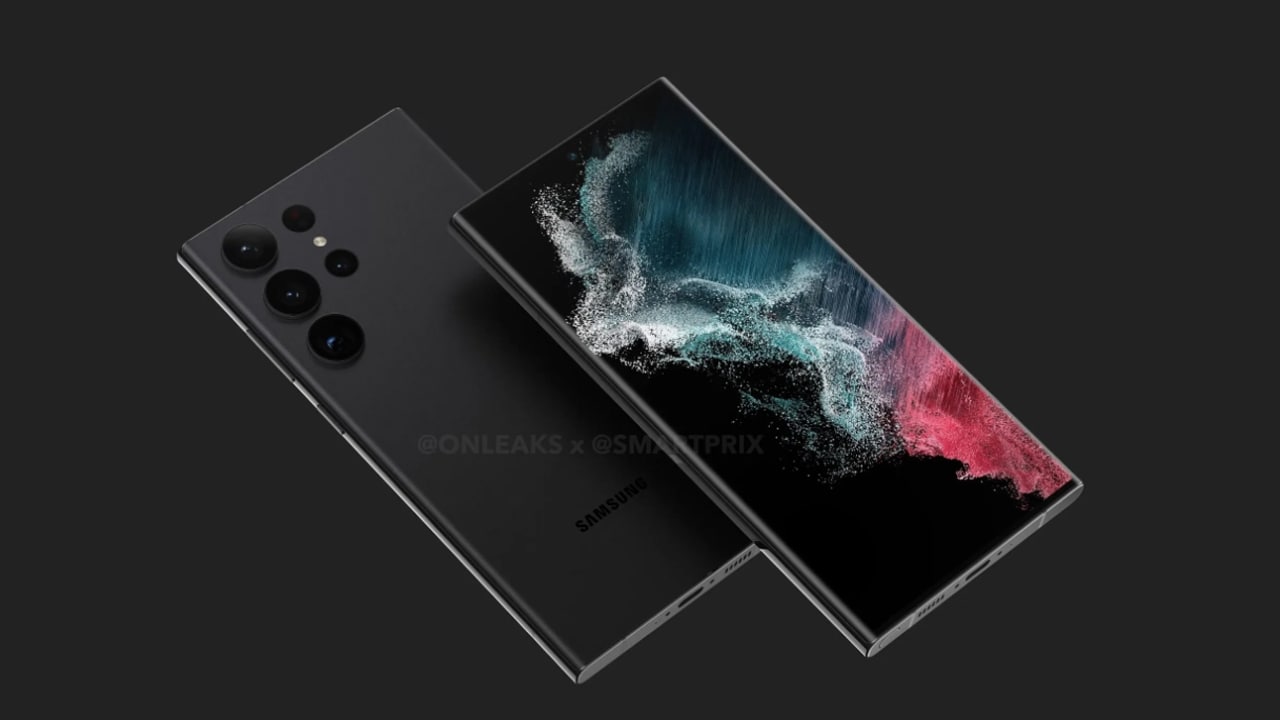 As can be seen from the rendering, the power button and volume button of the phone are located on the right side of the phone, and the speaker opening, USB-C interface, SIM card slot, and S Pen slot can be seen at the bottom, and it is equipped with a center punch lens.

In addition, the Samsung Galaxy S23 Ultra has made the two small lenses on the right side of the rear lens flush with the fuselage. In addition, the side transition of the fuselage is no longer a semicircle, which may be to increase the holding area of ​​the hand.

The revealer @Ice Universe previously broke the news that the biggest change in the Samsung Galaxy S23 Ultra is the increase in the width of the middle frame, which reduces the curved part of the screen and will be closer to the micro-curved screen, which is consistent with the new rendering.