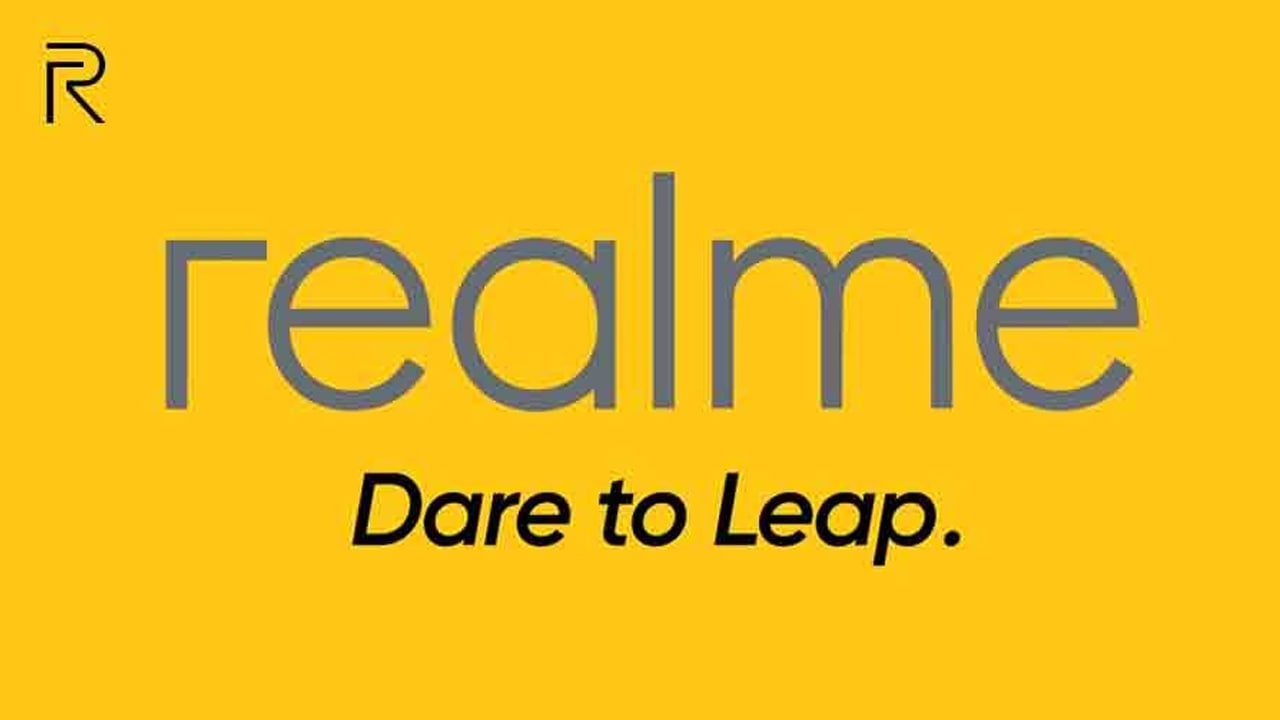 This year, realme released the Realme GT Neo3 mobile phone with a starting price of USD 278. Today, a revealer brought news of realme’s new phone. According to the revealer @Digital Chat Station today, realme has two series of new phones on the way.

Among them, the mid-range models feature the new MediaTek Dimensity 1080 platform, and the mid-to-high-end models feature Qualcomm Snapdragon 8+ Gen 1 The mobile platform also exerts its strength in the direction of the screen, fast charging, and large battery, and is competitive at the same price.