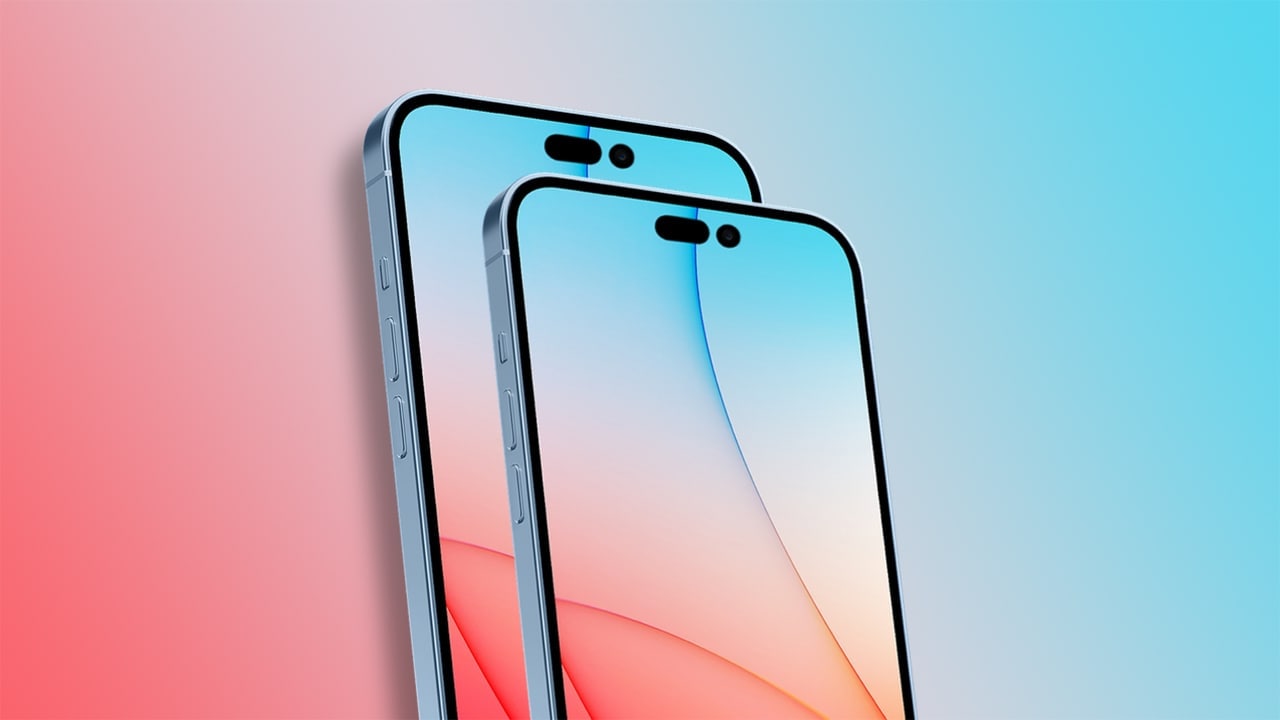 The increase in ASP (average selling price) was due to high-end 5G models from Apple, Samsung, and other brands. Additionally, Strategy Analytics predicts that from 2024 to 2027, South Korea and Japan will have the highest smartphone ASPs, while Africa and parts of Asia Pacific will have the lowest ASPs. 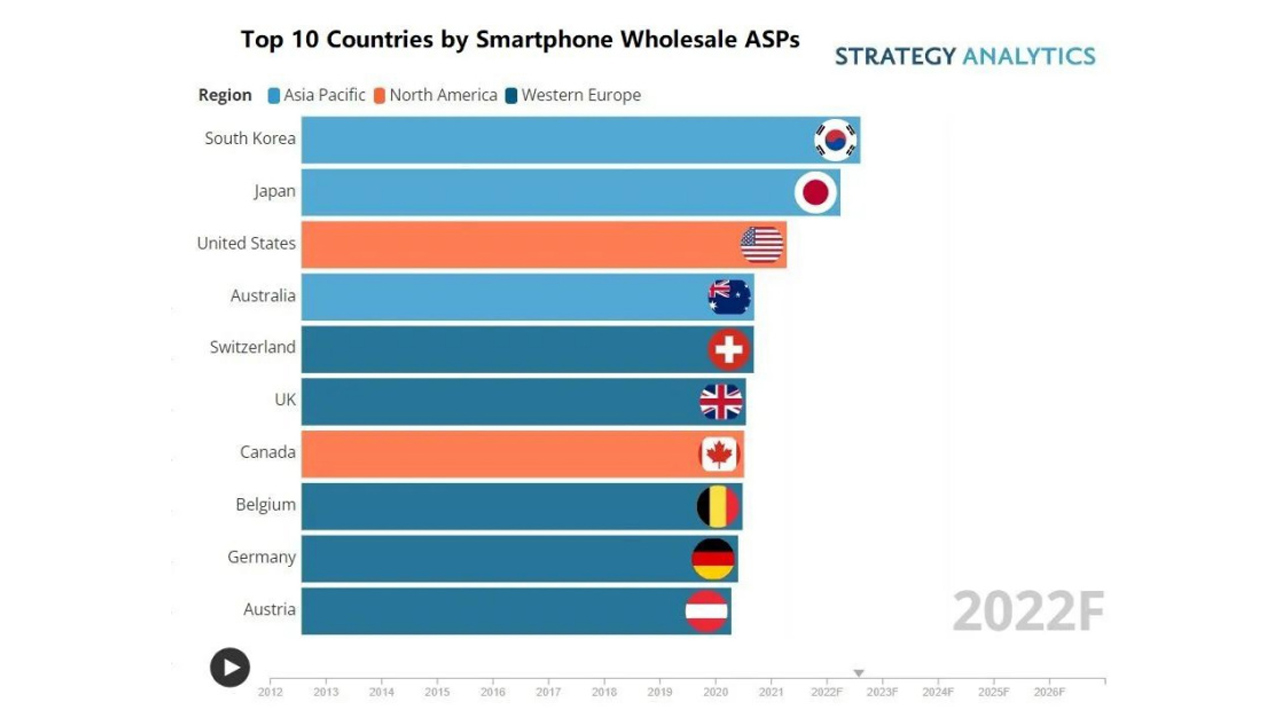 According to the forecast of Counterpoint Research, Apple released the iPhone 14 series earlier this month, and the demand is strong. It is expected that the ASP will hit a new high in the quarter of September, reaching $892. The quarter climbed again to $944 in the fourth quarter of last year, and the iPhone’s ASP reached $873.

The increase in ASP was mainly due to the best-selling iPhone 14 Pro and Pro Max models. Evercore ISI surveyed about 4,000 consumers and found that about 56% of consumers who are interested in buying an iPhone are going to choose the Pro, compared with only 41% last year. Evercore ISI predicts that Apple’s iPhone ASP may rise to $940 next year, 10% higher than the iPhone 13’s cycle.