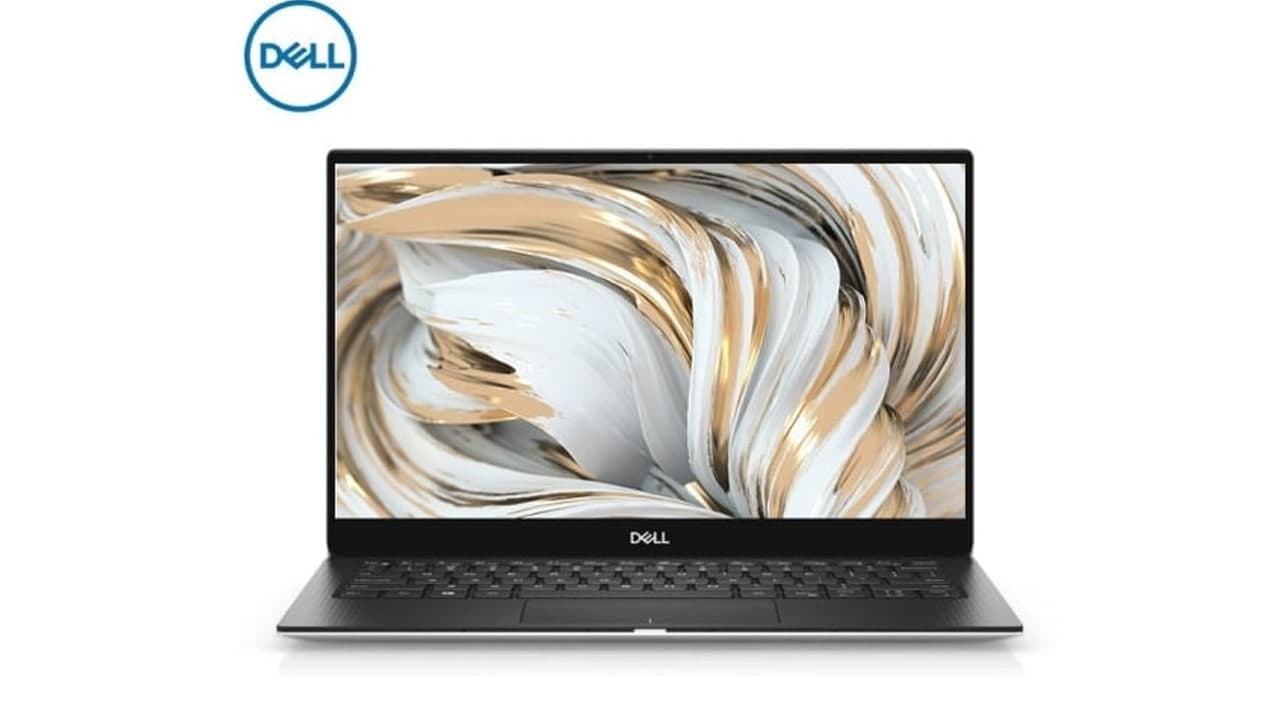 Canalys released a report that in the second quarter of 2022, shipments of desktops, notebooks, and workstations in Latin America fell by 6% year-on-year to 5 million units. The report pointed out that after the impact of the epidemic, desktop shipments have stabilized today, reaching 840,000 units, the best performing category in the region. 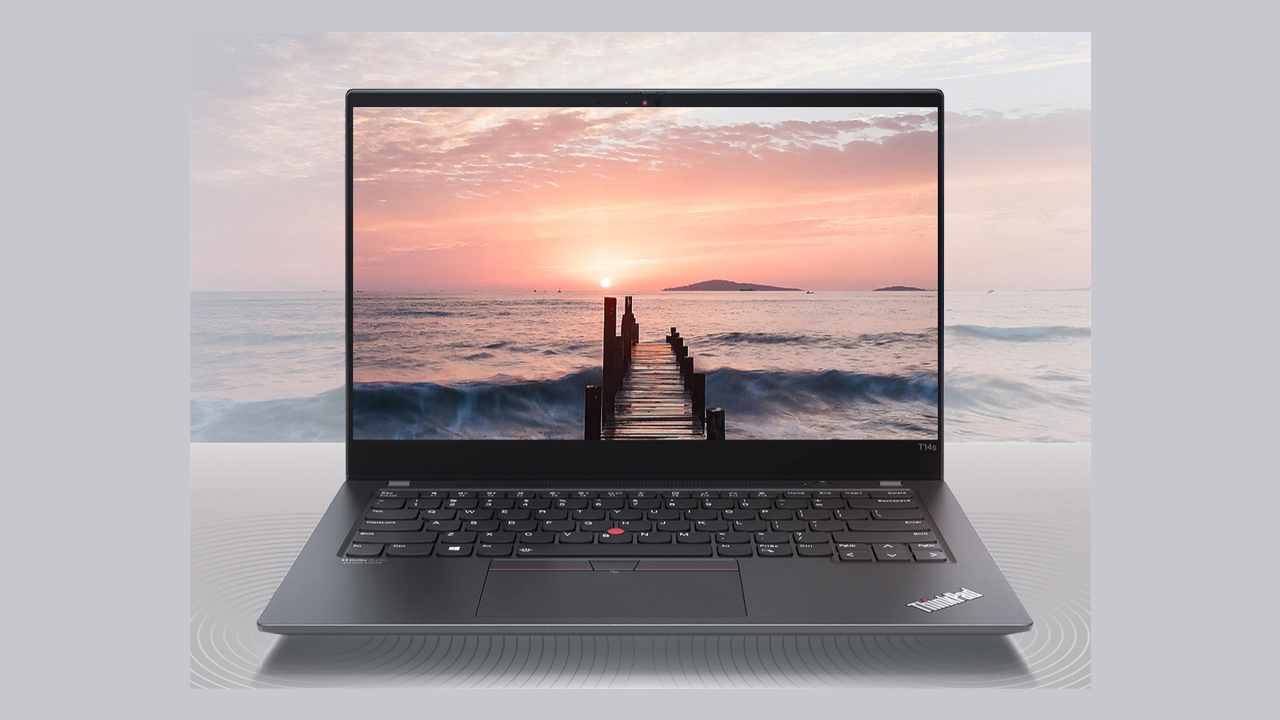 The vendor’s shipments fell 12%, mainly due to lower consumer demand. HP suffered a similar struggle, with shipments down 15% to 1 million units. Dell, relying on its dominance in the commercial market, rose 7% in shipments, ranking third, and was the only major player to achieve growth. Acer and Asus dropped 9% and 8%, respectively, both in the top five.