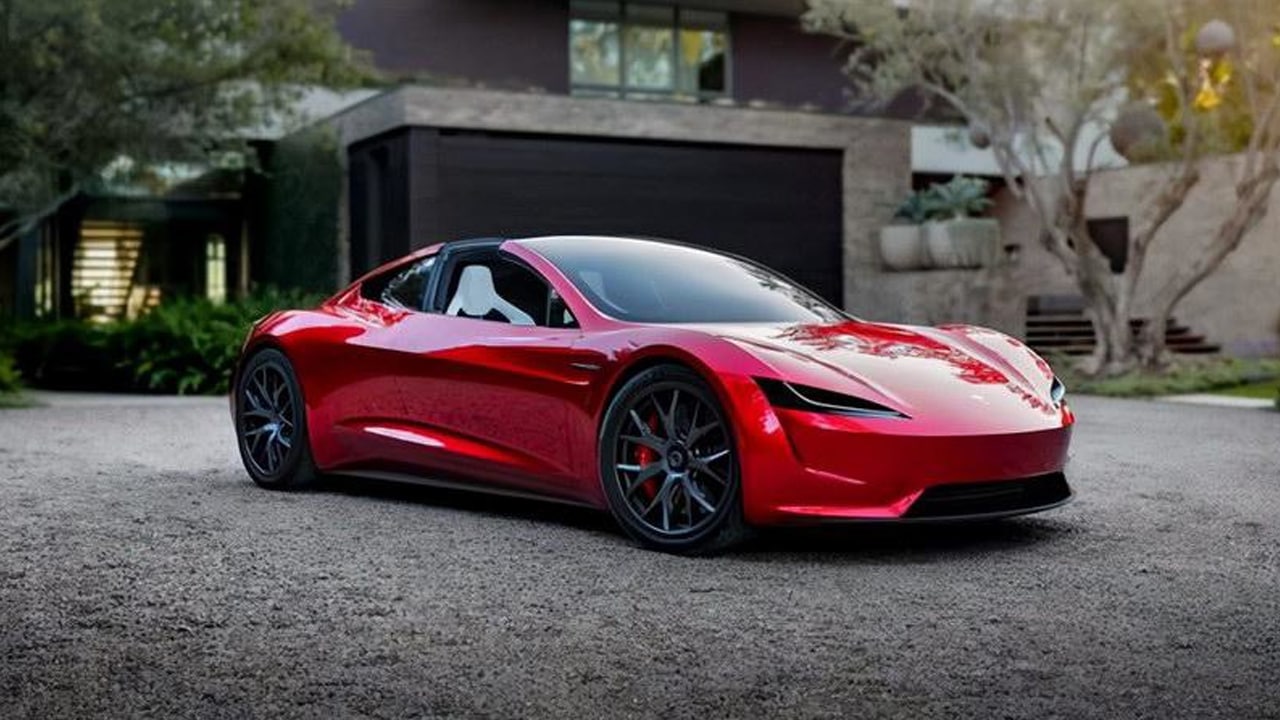 Tesla is said to have built its first European super factory in Glenheide, near Berlin. This factory is Tesla’s fourth super factory. The inaugural ceremony was held on March 22 this year. Currently, only the Model Y is produced.

To boost production, the plant suspended vehicle production for 12 days from July 11 to July 22 this year for upgradation.

During an earnings call in July, Tesla’s senior vice president of powertrain and energy engineering, Drew Bagrino, noted that the Berlin Gigafactory could produce 5,000 vehicles a week by the end of the year.