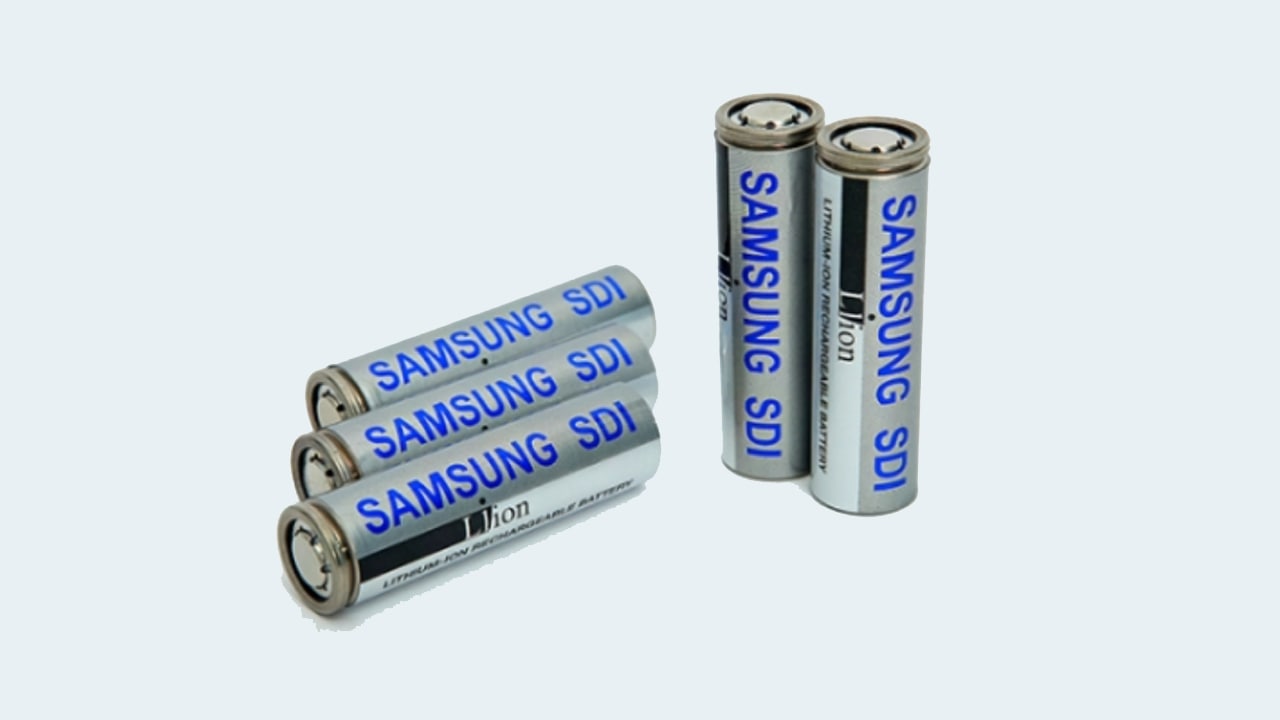 South Korean battery maker Samsung SDI said that it has established research and development (R&D) centers in the United States and Germany to enhance its technological competitiveness through regional cooperation.

Samsung SDI officially launched its first U.S. research facility in Boston on Monday following the July 1 opening of an R&D facility in Munich, Germany, the company said in a press release. In addition, Samsung SDI plans to build another R&D center in China by next year.

The company said the purpose of establishing the overseas research center is to “ensure a competitive advantage in super-gap technology by developing new battery technologies specifically for each region”.

Samsung SDI plans to collaborate with universities and start-ups in these regions on lithium-ion battery technology and next-generation battery research, the report said. According to a regulatory filing released by Samsung SDI in March, the company spent 877.6 billion won ($670 million) on research and development in 2021.