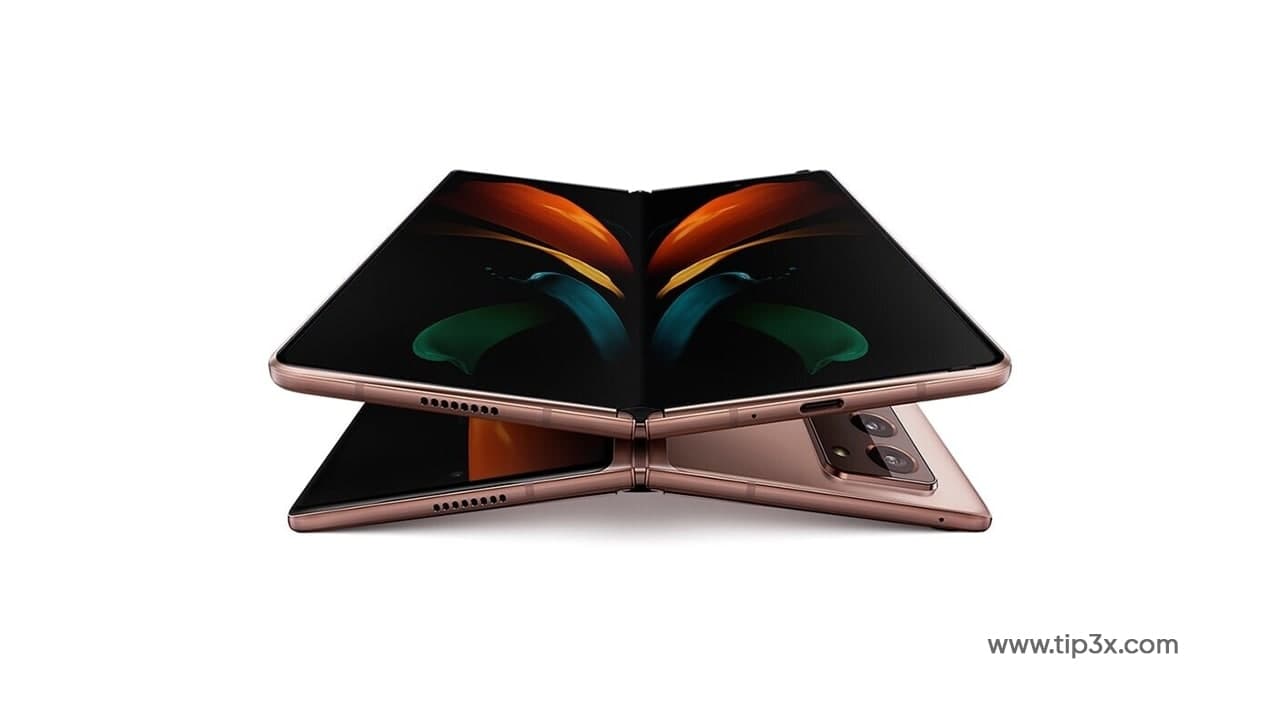 According to reports, the importance of the mobile phone hinge is not only reflected in the ability to fold the mobile phone, but also in the curvature, durability, and reliability of the folding screen. So far, Samsung has used a more traditional hinge scheme that leaves a noticeable gap when the phone is folded, allowing the phone to use a flexible panel with less curvature. Samsung’s recently released Galaxy Z Fold4 / Flip4 adopts this traditional solution.

Xiaomi, Huawei, and OPPO have adopted a new water drop hinge solution, which allows the folding area of ​​the screen to sink into the body of the phone when the phone is folded, forming a water drop shape. The drop-shaped hinge solution can make the gap of the mobile phone smaller after folding, and the current market consumers are also satisfied with this.

However, Samsung found in the research and development stage that the use of a water drop hinge will allow the mobile phone to abandon the IPX8-level waterproof, and can only be waterproof for life. Therefore, in order to retain IPX8 water resistance, Samsung still uses a traditional hinge on the Galaxy Z Fold4 / Flip4.

Moreover, Xiaomi MIX Fold 2 uses a self-developed micro-droplet shape hinge, which allows Xiaomi MIX Fold 2 to have a smaller micro-droplet radius and a shorter hinge width, and the thickness of the whole device after folding is only 11.2mm. But for the waterproof performance, the official did not introduce it, so it is expected that the device does not support IPX8 waterproof.

In addition, the Motorola moto razr 2022, which also uses a teardrop hinge, only supports life waterproofing and does not support IPX8 waterproofing.