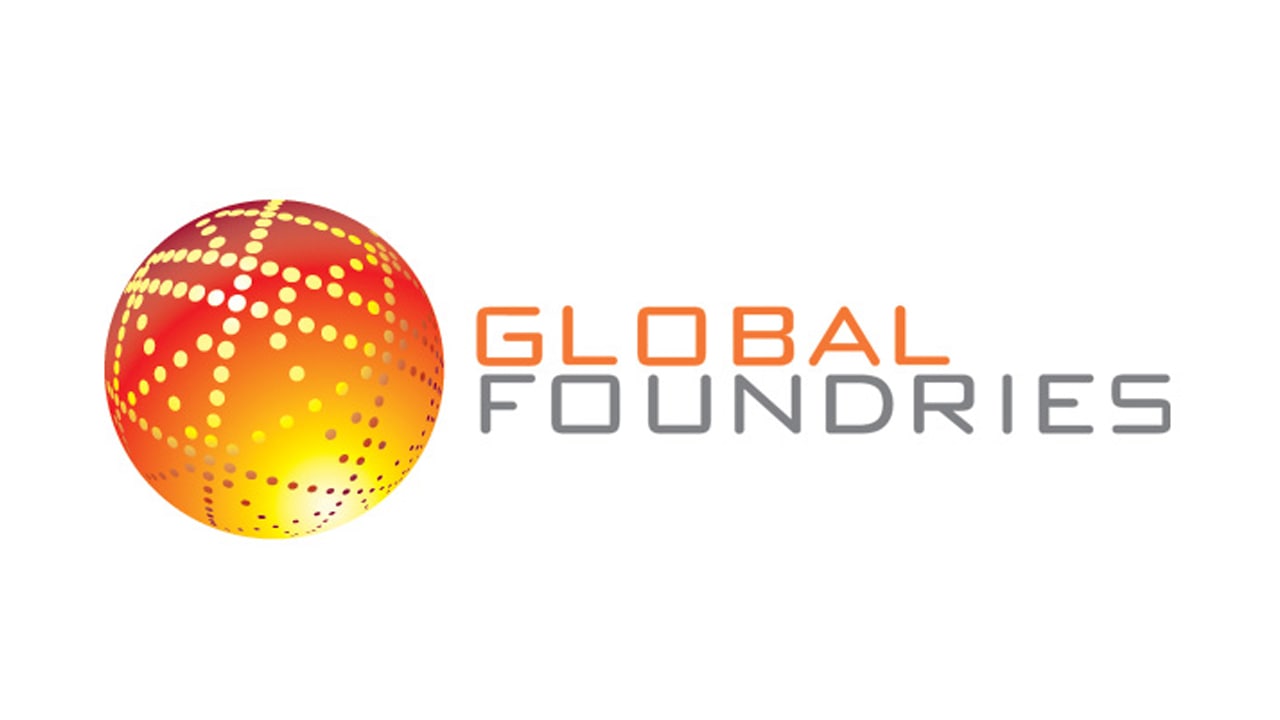 According to Evertiq, GF CEO Dr. Thomas Caulfield said that the company shipped a new record of 630,000 wafers in the second quarter of 2022. This was driven by double-digit increases in factory capacity in the U.S. and Europe. 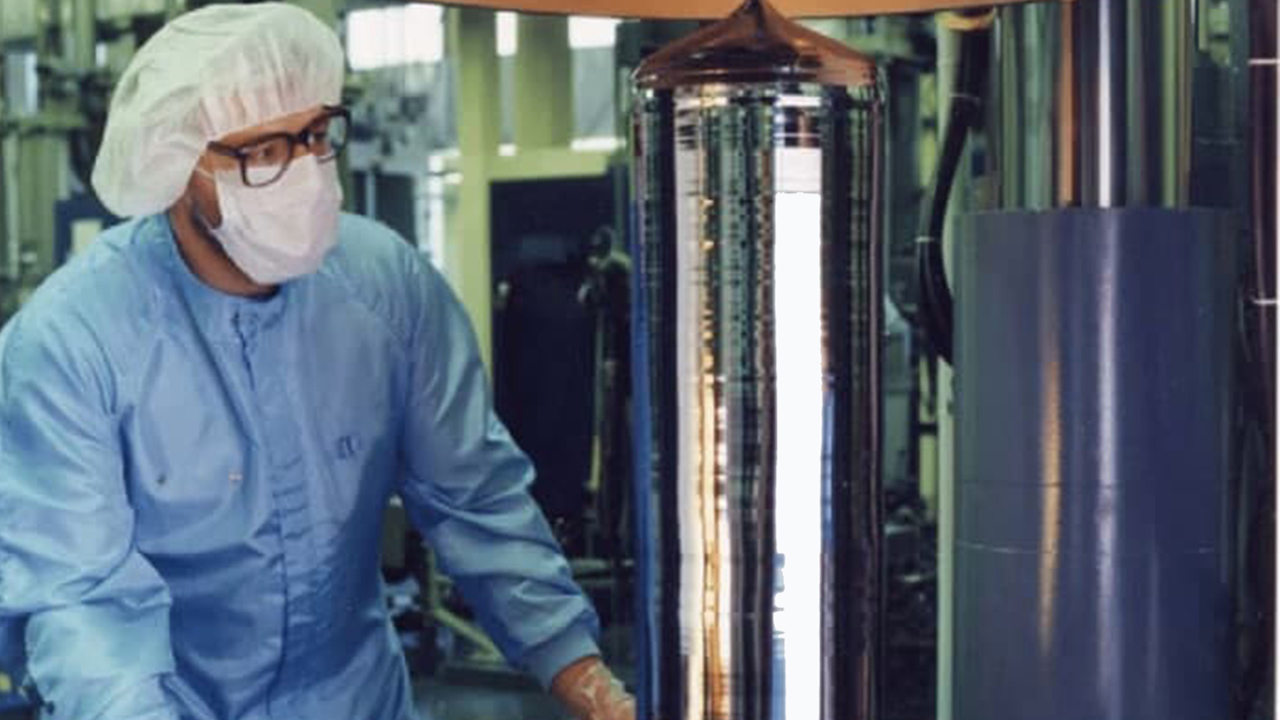 The company has also signed a definitive agreement with ST to build a new joint venture 300mm semiconductor manufacturing facility near ST’s existing 300mm fab in Crolles, France, the report said. The new facility, combined with GF’s capacity expansion in Dresden, Germany, will triple GF’s capacity in Europe by 2028.