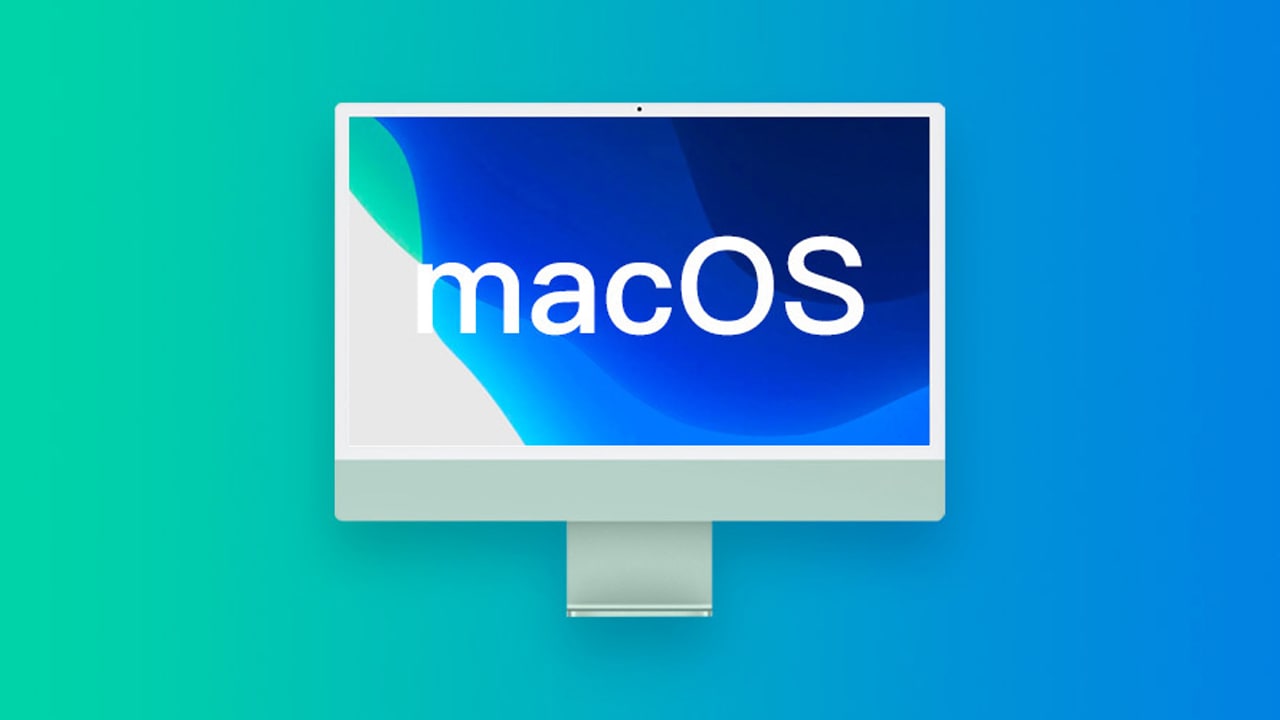 According to the latest report, in addition to redesigning the system settings app of macOS 13 Ventura, Apple also removed the network location feature introduced in version 10.0 in macOS Ventura. This feature allows users to switch between different network preferences in different locations and situations.

According to Apple documentation, the feature is useful in the following situations:

In addition, although Apple removed the network location feature in macOS Ventura, the command-line tool “network setup” that Apple used to control the feature still exists in the latest beta version of macOS Ventura. This means that third-party developers can use this to create an app that replaces the network location feature that was removed from the System Settings app.

Apple launched macOS Ventura at WWDC in 2022, introducing a new multitasking interface, revamping many applications, and adding many features.