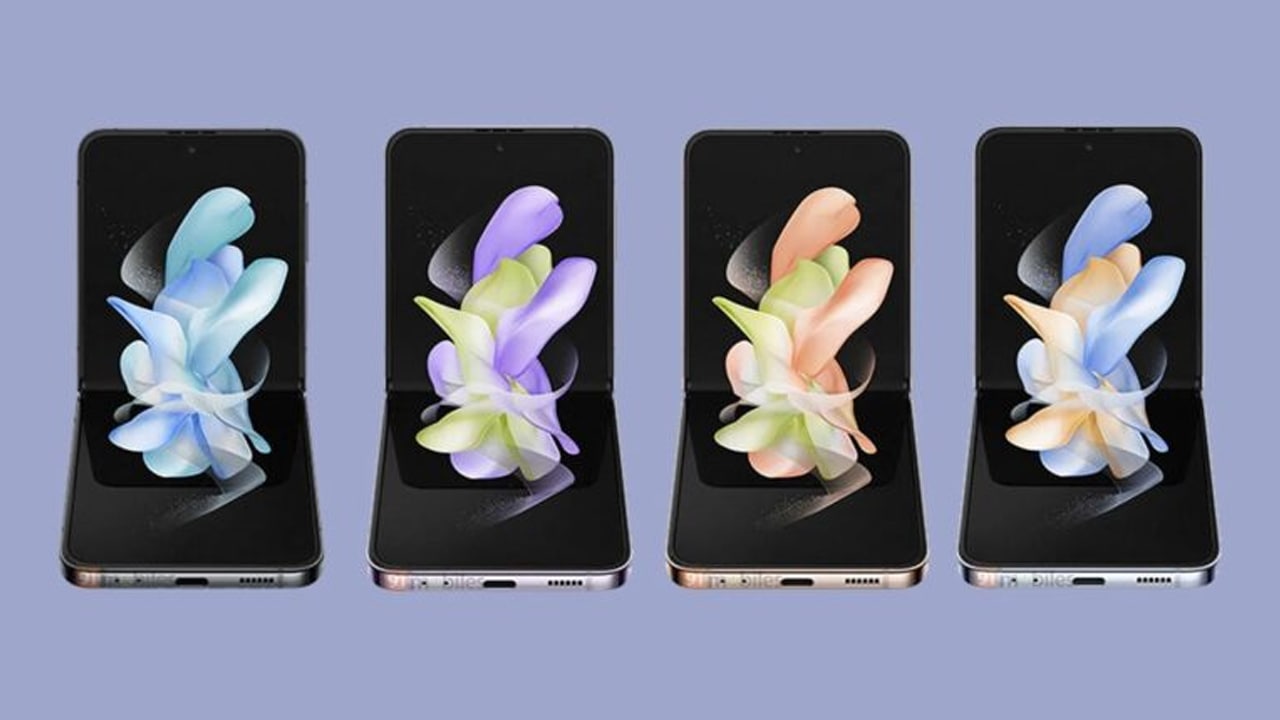 Samsung Electronics mobile business head Lu Taiwen said at a press conference on Wednesday that Samsung hopes to target a wider audience with its Galaxy foldable phone to solve the slow growth of its high-end smartphones and Macroeconomic headwinds.

Lu Taiwen said that by 2025, folding screen mobile phones will account for more than 50% of Samsung’s high-end smartphone shipments. Folding screens will become the new standard for smartphones. According to him, the Samsung Galaxy S Ultra model will inherit the audience of its Note series within three years.

On Wednesday, Samsung launched its latest Z Flip 4 and Z Fold 4 phones, which will be available in select countries/regions around the world starting August 26.

According to data from Omdia, global shipments of folding screen mobile phones have achieved strong growth, reaching 9 million units, an increase of 309% over 2020. The combined shipments of Samsung Z Flip 3 and Z Fold 3 accounted for 2.6% of Samsung’s total smartphone shipments of 271.5 million in 2021.