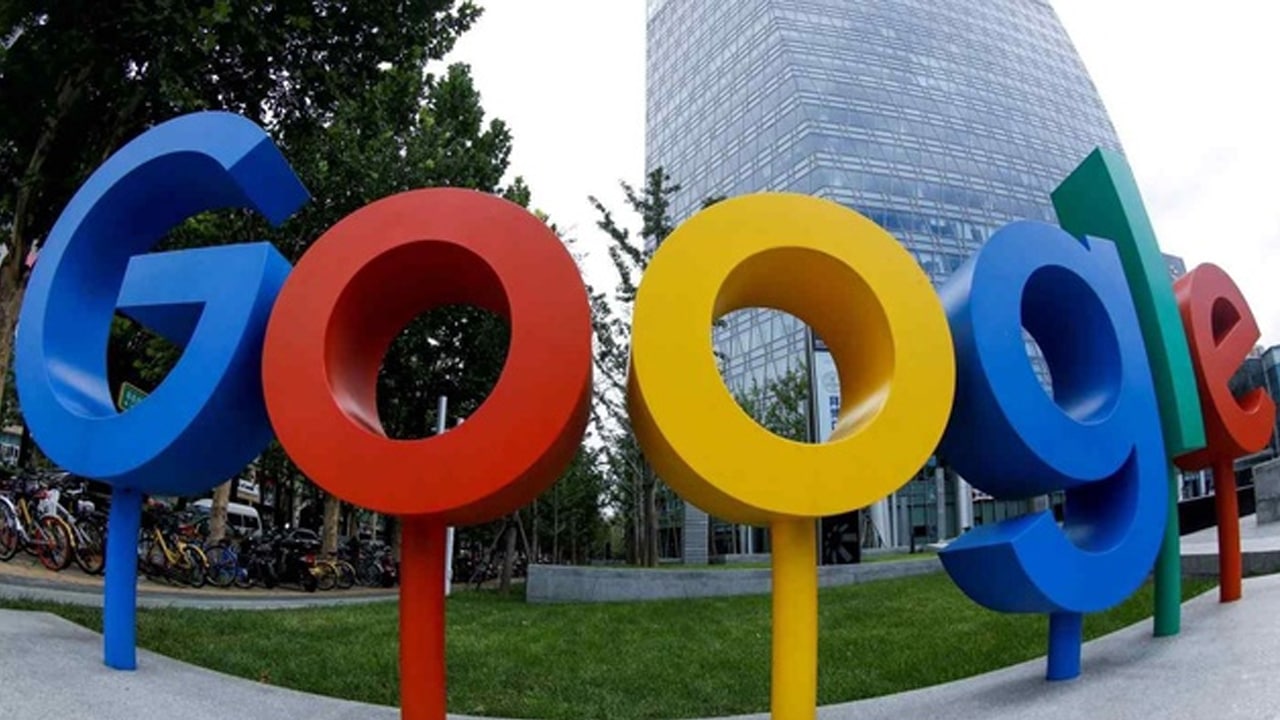 Google openly attacked Apple, accusing Apple of failing to improve the user experience between iPhone and Android users. Some users have long complained about green message bubbles (representing messages from Android devices) when sending messages across devices, as well as poor quality compressed video, missing read receipts, and other headaches.

Google blames Apple for converting text messages sent between the iPhone and Android into so-called SMS (Short Message Service) and MMS (Multimedia Messaging Service), both of which were used decades ago between different devices. The old way of sending plain text messages. 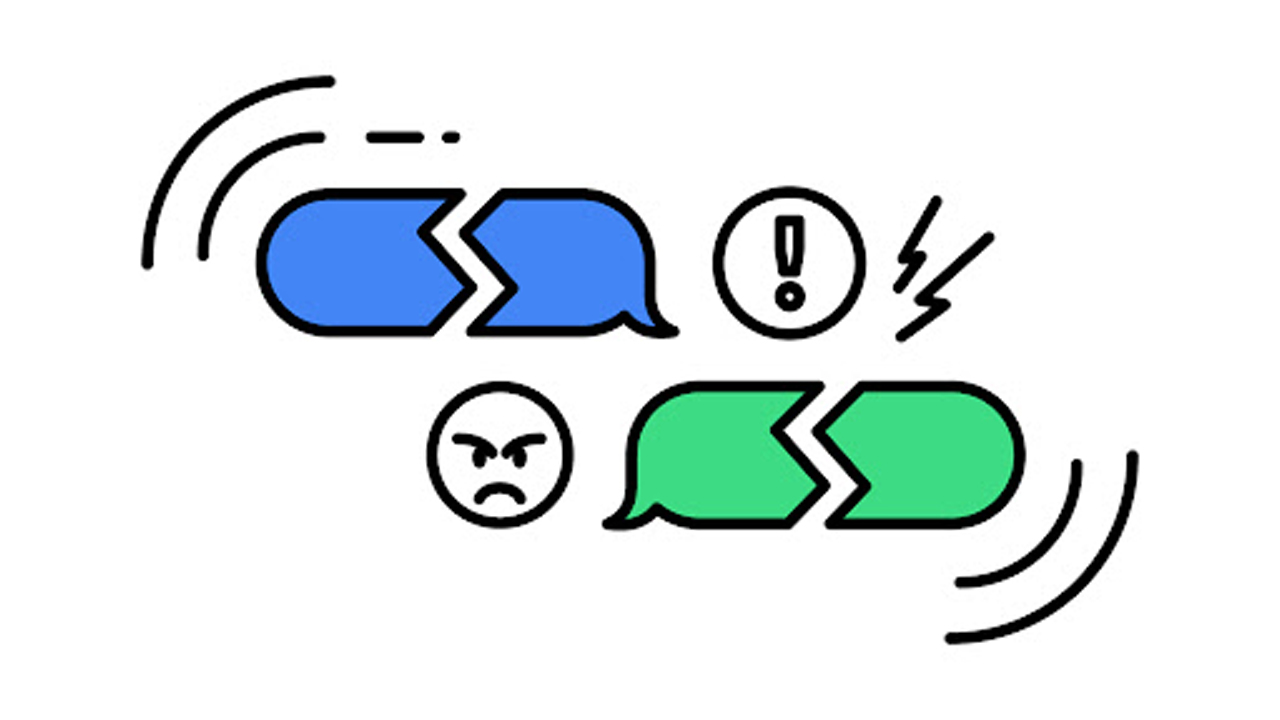 Google believes that Apple should use the RCS (Rich Media Communication) standard, a “modern industry standard” that improves the way people send text messages and calls, as well as media such as emojis, videos, and photos. “These problems exist because Apple refuses to adopt modern messaging standards that allow users of iPhones and Android phones to text each other.”

Google encouraged its website visitors to share the campaign on social media to “help @Apple #understand”. “The ability to text each other between iPhone and Android is broken. It’s time for Apple to fix the green and blue bubbles so everyone can text,” Google said.