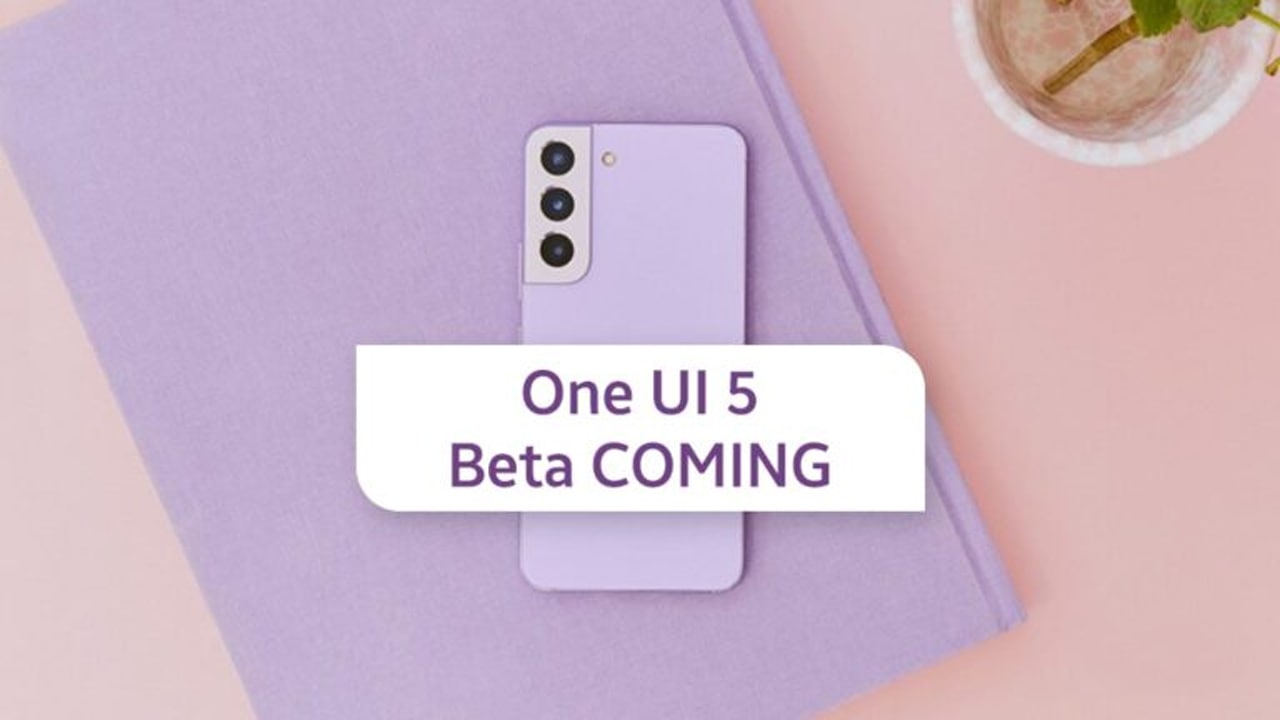 Samsung Android 12-based One UI 4.0 and One UI 4.1 updates had delivered several new features and enhancements for the Galaxy devices. This year, Samsung will deliver the One UI 5 upgrade to eligible Galaxy devices shortly after the official Android 13 launch by Google.

On August 5, Samsung officially debuted the Android 13-based One UI 5 Beta, starting in Germany. As expected, the Galaxy S22 series devices are the initial candidates for Samsung’s One UI 5 Open Beta testing to experience Android 13 ahead of release.

As we reported earlier, Samsung’s Android 13 Beta program is seemingly going to launch in 7 global markets including the United States, South Korea, India, Germany, Poland, China, and the United Kingdom. However, the list of eligible devices is available below.